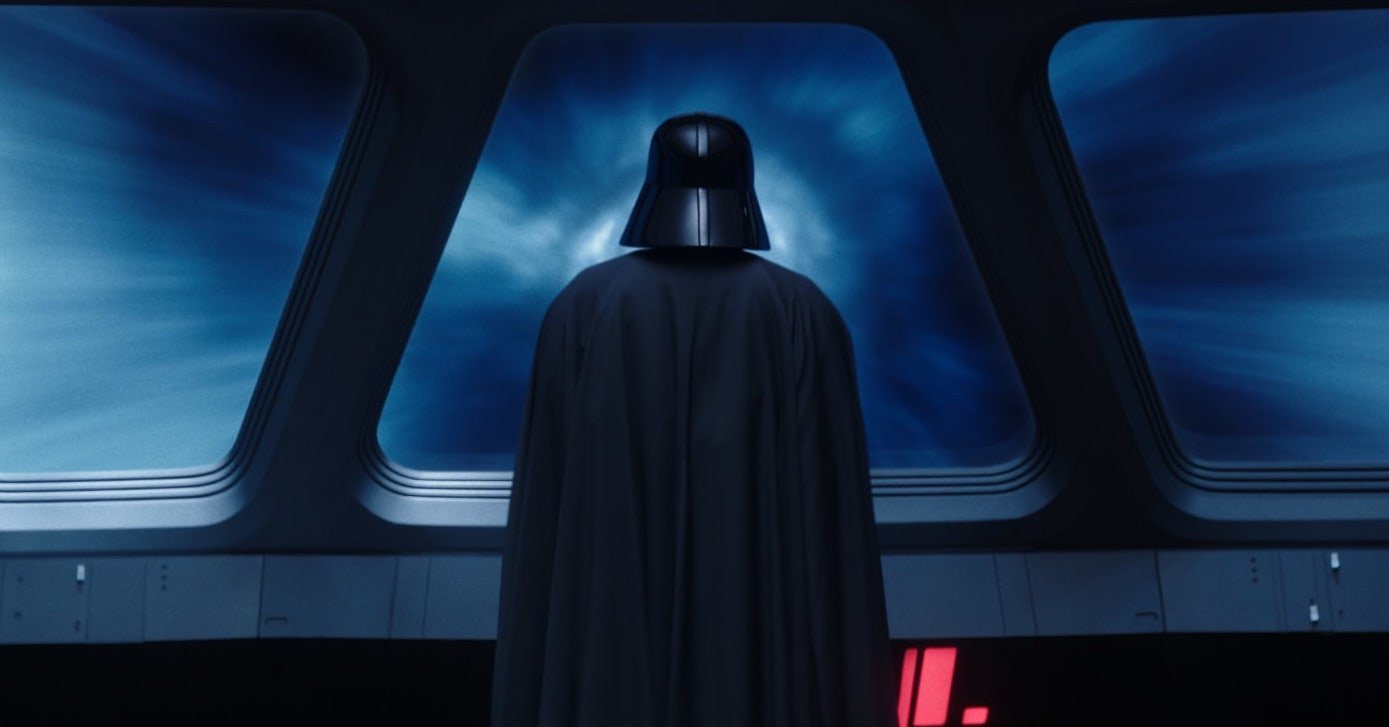 The penultimate episode of Obi-Wan Kenobi on Disney+ is here, and it makes the force strong again with this Star Wars series. As the show inches closer to its finale, the series truly is beginning to tackle many of its initial promises that both director Deborah Cho and the cast had talked up. Obi-Wan Kenobi Part V contains everything viewers would hope for even if it still comes to odds with some of the show’s lingering flaws. Part V escapes and embraces the critical points that have both elevated and brought down Obi-Wan Kenobi since its premiere. After weeks of anticipation, the series is finally getting all of its star-studded actors in one place and fleshing out their relationships.

Last time on Obi-Wan Kenobi, Tala and Obi-Wan infiltrated Fortress Inquisitorius on the water planet Nur to rescue young Princess Leia from Reva and the Galactic Empire. After making a mildly fun and flawed escape with some Death Star detention level callbacks–along with several parallels to the Jedi Fallen Order video game which first showed the same breachable base–the heroes set a course for Jabiim to reunite with Tala’s small Rebel Alliance group who are preparing to depart across the galaxy. With a tracker tacted onto Leia’s droid Lola and Reva secretly steps ahead of the Jedi Master, it was only a matter of time before Obi-Wan would confront the Inquisitor to discover more about her past.

Obi-Wan Kenobi’s fifth chapter is without a doubt far more exciting and plot-heavy than its prior part, but the show can still slightly feel as if it is only slowly building up to one specific moment: the proposed second epic confrontation between the titular hero and his former apprentice Anakin Skywalker. As the show should have done from the beginning, all of Part V’s buildup culminates into one particular focus; the relationships and dynamics between Darth Vader, Obi-Wan, and Reva, along with some needed exploration of origin points and parallels to the past. With Part V, Obi-Wan Kenobi heavily leans into the Skywalker drama it should have embraced within the follow-up episodes to the premiere.

Anakin Skywalker is the integral point of Obi-Wan and Reva’s problems and motivations. Finally, after weeks of waiting, the show is putting Hayden Christiansen and Moses Ingram to work. Obi-Wan Kenobi Part V launches the two directly into the spotlight. Darth Vader and Reva are given a lot of time this episode to explore their perspectives through dialogue, action, and some rather memorable flashback sequences that have a legitimate payoff. The constant back and forth flashbacks may initially feel awkwardly threaded together, but as the episode concludes their placement becomes all the more efficient. Rather than having one significant opening and a big ending, Part V jumps through a couple of needed hoops to complete its goal as it brilliantly explores the perspectives of Obi-Wan and Darth Vader by slowly exploring an event that took place before the Clone Wars. The same also goes for Reva who finally shares her Order 66 experience and hatred for Obi-Wan.

The pre-Clone Wars and Order 66 scenes feel admirably authentic to the original prequel trilogy films and significantly help flesh out the cast in a matter of one episode. While the two aren’t being put through any de-aging special effects, Ewan McGregor and Hayden Christian still admirably look like their younger selves–which the actors should take as a compliment, especially the former lead who is rapidly approaching the same age Alec Guinness was when he played Obi-Wan Kenobi. Hayden Christiansen is naturally showing quite a bit of age in his face, but he still looks and acts the part he previously played in Star Wars Episode II: Attack of the Clones. The same of course goes for Ewan McGregor who is rocking his iconic mullet but shows a passage of time in the tone of his voice. Meanwhile, Moses Ingram’s villain is finally given a lot of depth when she explains how Anakin slaughtered all the younglings and how exactly she survived the attack on the Jedi Temple.

As great as the flashbacks are though, once again, some of the fan favorites steal the show with their modern-day counterparts. Obi-Wan is given quite a few notable emotional scenes, but Darth Vader completely steals the show as he prepares to confront his former master and manages to outsmart everyone below his rank. Like in Part III, Darth Vader is an absolute powerhouse of a presence in this episode. If there is one thing Lucasfilm has accomplished while working under Disney it is staying true to Darth Vader’s appearance and demeanor. Every scene with the Sith Lord feels weightful and resonates with absolute power. Whether Vader is simply asking Reva to bow before him, engaging in a lightsaber duel without the need of his own weapon, or pulling down a ship with the force and proceeding to rip it open, the long-beloved antagonist is once again perfectly portrayed on-screen.

On the other hand, the newest Inquisitor Reva certainly still has quite a bit of development to go. Even though the scenes where she reflects on her tragedy are quite impressive, Reva’s long-term plan still is not entirely clear. Sure she wants to overthrow Darth Vader in an act of revenge for her fellow younglings and family who were slaughtered by his hands, but does the Inquisitor want to take over the Galactic Empire? Is this a one-time kill for her that ends her journey? Rumors of a Reva series on Disney+ spotlighting the Inquisitors have already made the rounds on the internet, but viewers will want to embrace more of her character before being sold on yet another Star Wars spinoff.

Aside from wanting more from Reva and a handful of visual duds, the one real disappointing aspect of Part V though can be in some of the anticlimactic buildups and stumbled reveals with the minor cast members. For starters, Tala’s sacrifice is an incredible moment, but the character questionably lacks a lot of screentime before she succumbs to her fate. In fact, prior to her death, the Rebellion spy is only given one line of dialogue. For someone that played a major role in Obi-Wan Kenobi’s story, audiences would think that Indira Varma’s character would be given a larger spotlight before permanently saying goodbye. Her death feels both satisfying and unearned at the same time.

In the same vein as Tala, the Grand Inquisitor returns in Part V without a striking entrance. Rupert Friend still delivers a good performance as the live-action stand-in for Jason Issac’s animated Star Wars: Rebels villain, but he just casually reenters the picture without any proper build-up. At the very least, the explanation of how the Grand Inquisitor lived is a welcome change from how The Book of Boba Fett was keeping characters on life-support. Having the will to survive may seem lazy on the surface, but it is a recurring piece of Star Wars lore (Anakin Skywalker and Darth Maul’s previous survivals) that is heavily tied to the dark side of the force and should be utilized as their reasoning.

Despite some of its problems, Obi-Wan Kenobi’s penultimate chapter is a return to the strong standings where Part III had left off. The show continues to stray a fine line between being an enjoyable visit to characters audiences love and having a real impact on those same returning icons, yet it still has plenty of engaging moments that will keep viewers on board for more. Hopefully, with the final episode of the limited series releasing next Wednesday, Obi-Wan and Darth Vader will get to have the epic showdown they deserve before splitting years apart. Of course, the rest of the cast is also in need of a proper sendoff–Moses Ingram really deserves a grand finale next episode with how prevalent her character has been, along with Vivien Lyra Blair who has done a fantastic job as Princess Leia.

The Offer is Highly Flawed but Enjoyable to Watch