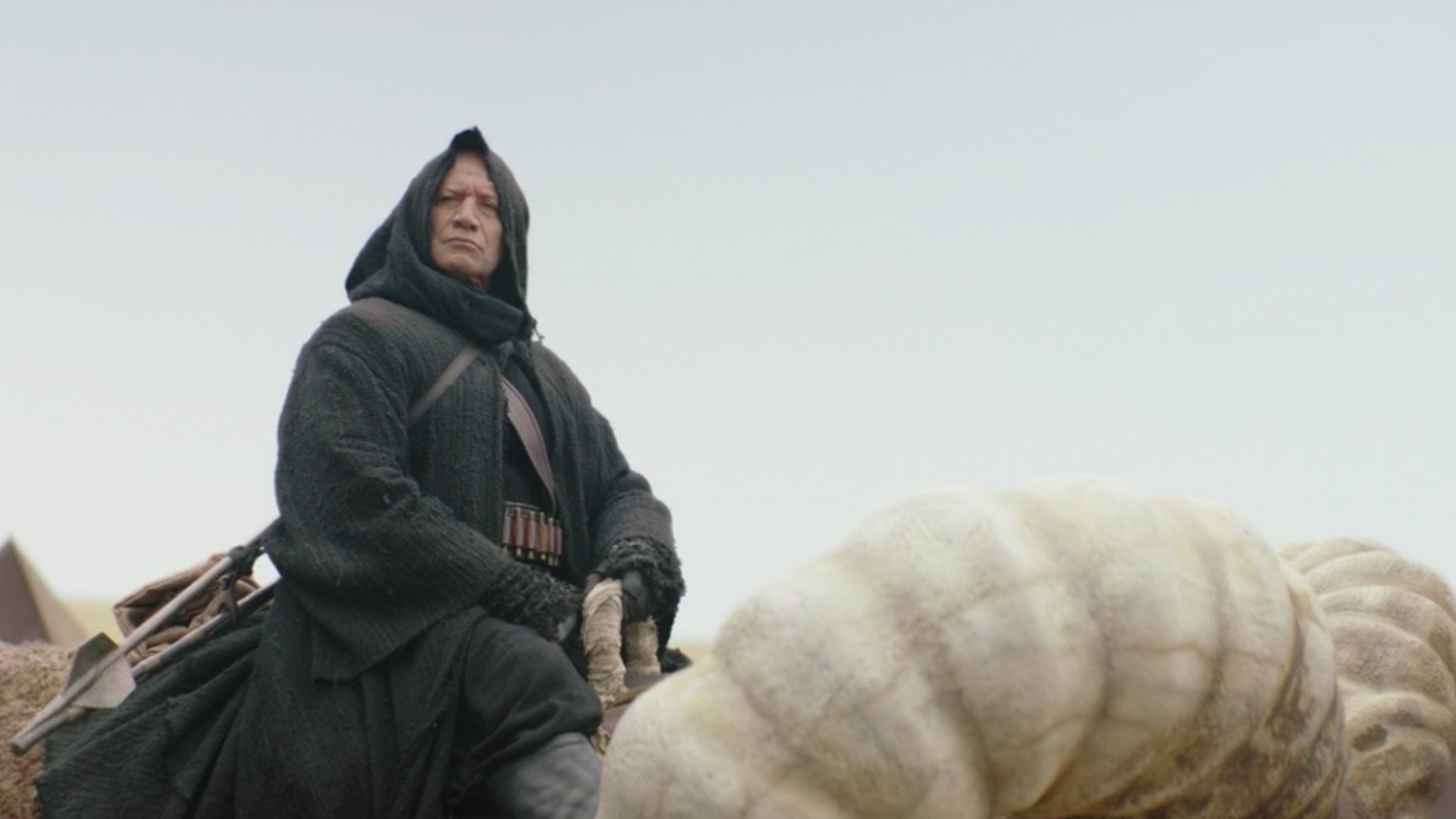 For the last two weeks, The Book of Boba Fett has been building upon conflict, morality, and tribalism with its ex-bounty hunter lead. While the show may have gotten off to a slow start due to balancing issues between its leading stories, the distinct direction and interesting cast of characters pushed the opening two chapters to greater heights. “Chapter 3: The Streets of Mos Espa” is all-around a shocking drop for The Book of Boba Fett. It should only instill fear into fans for what could be happening in the coming weeks as it responds unfulfilling to its current story beats. A clear-cut direction and goal are lost in Boba Fett’s answers to be Tatooine’s needed Daimyo throughout “Chapter 3”.

Editor’s Note: Spoilers ahead for this week! If you have not watched “The Streets of Mos Espa” yet, consider coming back here afterward!

Taking place after “The Tribes of Tatooine” initiated Boba Fett’s troubles with the twin cousins of Jabba the Hut, “The Streets of Mos Espa” awkwardly constructs itself around an abundance of problems and abrupt resolutions. Temeura Morrison’s character is forced to balance two different threats as he faces a power struggle for respect amongst the tribes, gangs, syndicates, and people of Tatooine. The Book of Boba Fett’s third chapter has a hard time tackling the two stories it just excellently kickstarted. It bafflingly fails to set the stage and respond to what the second episode set in stone. The Daimyo does nothing that feels in line with his characterization for this episode while more elements are being thrown into disarray.

“The Streets of Mos Espa” does an injustice for Boba Fett’s exploration into the past. Right off the bat, the show abruptly decides to kill off all of the Tusek Raiders. Not only is this decision questionable, but the episode somehow barely pays attention to Boba Fett’s reaction to the annihilation of his tribe. While the character is attempting to branch out from being a cold-hearted killer, his reaction to the death of those who saved and trained him is only brushed upon. Morrison’s emotions yield a strong sense of somberness, yet the scenes backing up that performance are short and rushed. Perhaps Boba will later show a darker cry for revenge, but that action should have been done now rather than later.

“Chapter 3” has bigger problems than how its Tusken Raider arch softly concludes though. The events taking place in the present face a ton of issues in terms of storytelling and visual direction. It knocks around chess pieces within its narrative for reasons that at the moment feel unwanted. “The Streets of Mos Espa” somehow manages to waste all of the tension its predecessor created for the series. The number of plot holes and meandering scenes is blown out of proportion as The Book of Boba Fett lets go of its chilling threats.

With a lack of proper reasoning, the showrunners decided to throw away the twin Hutts and Black Krrsantan during the episode to focus on the Pyke Syndicate. After the last episode’s villains had such an elegant introduction, it is infuriating to see their beef with Boba Fett being sidelined. The departure of the twins feels like a massive step back for the series because “The Streets of Mos Espa” struggles in setting up its future conflict. If anything, “Chapter 3” adds too many characters to its plate as it pushes the protagonists nowhere. Everything the episode introduces lacks the depth of the prior chapters.

On top of its disappointing narrative direction, the action throughout “Chapter 3” plays out as Robert Rodriguez at his worst: slow and poorly gluing together a budget that clearly should have been larger. For starters, Black Krrsantan’s conflict with Boba Fett is practically laughable. How the heck did Krrsantan manage to make his way to Boba Fett’s bacta tank without anyone noticing? Unless there is a traitor within the palace, there is no way the Wookie could have gotten to the chamber without any trouble. However, Black Krrsantan’s fight scene where he tosses around Boba Fett like a ragdoll is not as bad as the overdrawn chase sequence with no acceleration.

The big chase scene viewers are supposed to care about in “Chapter 3” is not engaging in the slightest bit. While there are plenty of cute Star Wars references to point out like a protocol droid and R2 unit that almost get mowed down by Boba Fett’s new biker recruits, the entire scene’s setup is impossible for the audience to become invested in. Viewers were just introduced to the biker gang in “Chapter 3”, and the mayor’s majordomo still has no characterization that will make viewers want to see him fail or succeed. With the combination of awkward shots and vehicles that barely move outside of a straight line, it is already hard enough to care for a long sequence like this when the viewer knows nothing about any of the characters involved.

At the very least, two positive factors did come out of “The Streets of Mos Espa”; Boba Fett received a rancor from Danny Trejo’s new character and a connection is finally made between the titular lead’s stories through the Pyke Syndicate. These scenes do also face their own problems–like was it really important to establish that a rancor could have feelings? It almost feels as if the show is trying to give a reason as to why Jabba’s servants cried when his beast was slain by Luke Skywalker. It’s an animal that cried in terror as a metal door pieced its spine. As for the Pyke Syndicate, a lot about the organization was established in Star Wars: The Clone Wars and Solo, but The Book of Boba Fett is going to need to re-establish them as a threat.

“The Streets of Mos Espa” is The Book of Boba Fett’s weakest episode so far. After two weeks of creating its own distinct style and aspirations, the third chapter fails to continue what the show had been escalating towards to thus far. Hopefully, next week will offer a major turnaround before fans will start questioning what exactly this show is aiming to accomplish in its seven-episode run. If “Chapter 4” does not meet expectations, The Book of Boba Fett could be facing a downfall. “The Streets of Mos Espa” made all the wrong moves as it disappointingly trips on the crime lord’s stairway to glory.