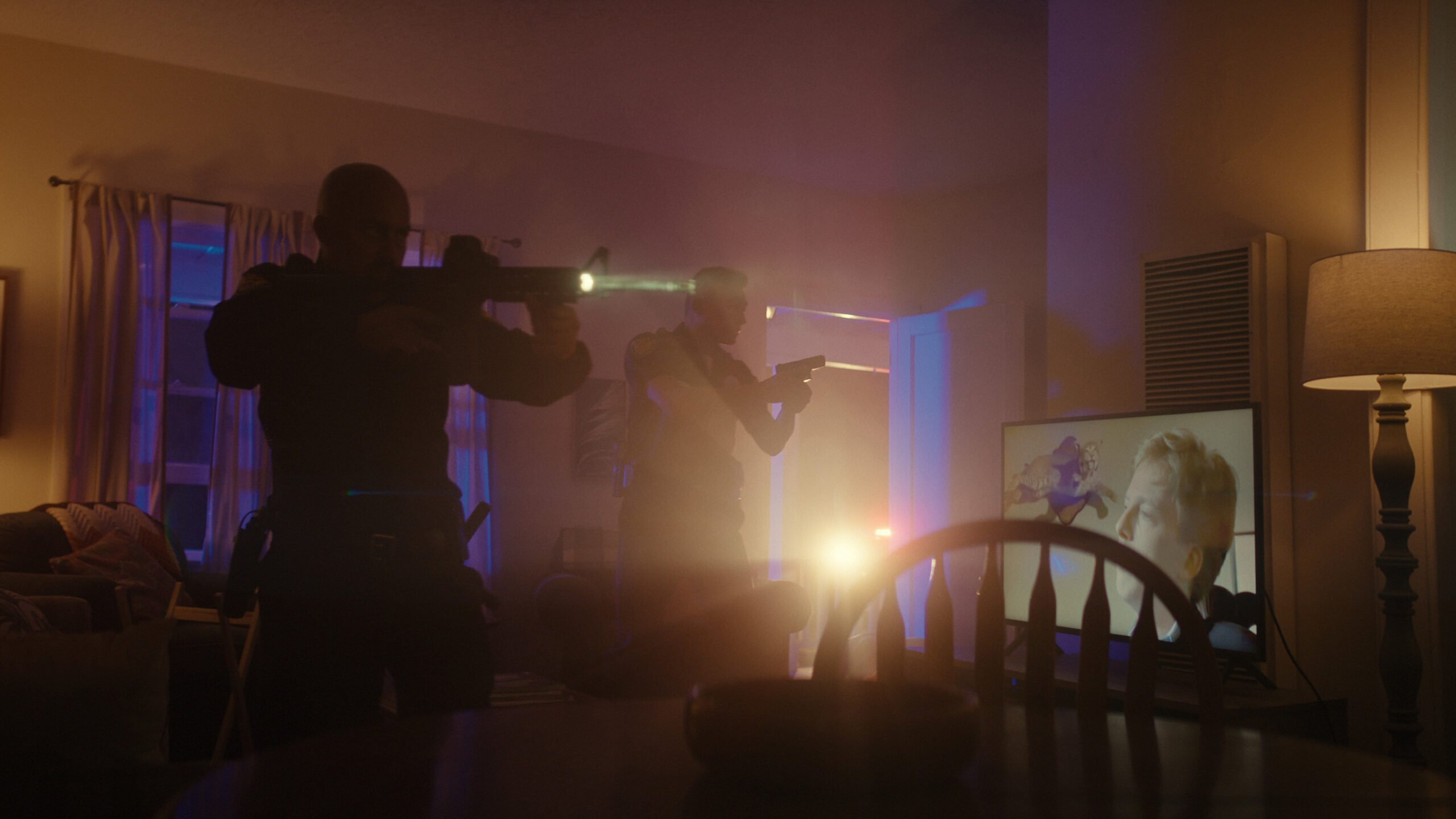 Netflix this week is debuting Web of Make Believe: Death, Lies and the Internet, a new series about the Internet and the terrible things people do on it- and the way terrible things tend to spill over into real life. It’s a six-episode series, each episode about an hour long.

The show, which debuts all six episodes on June 15, covers some somewhat familiar ground and sometimes falls into cliche, but it’s nevertheless eye-opening.

The series was created by Brian Knappenberger, who previously made such tech-focused documentaries The Internet’s Own Boy: The Story of Aaron Swartz, We Are Legion: The Story of the Hacktivists, and Ron Howard and Brian Grazer are executive producers.

The first episode of the series, “Death by SWAT,” is appropriately chilling, focusing on the act known as Swatting. It’s a crime — sometimes, very understatedly, referred to as a “prank” — in which someone calls the cops on someone else, usually telling them that a terrible crime was committed at the person’s home.

When the SWAT teams and other police arrive, preparing to confront an armed killer, it’s meant to scare the victim. But in the worst-case scenario, the victim ends up dead. Other times, it results in school lockdowns, the suspects shooting at cops, or lasting trauma even if no shots are fired. It also — much lower down on the list of concerns — costs police a lot of time and money.

The “Death by Swat” episode details some of those scenarios, a couple of which resulted from low-stakes video gaming disputes, including a $150 bet. We hear from the people affected by a couple of instances of such crimes, including the children of one man who was killed in a SWAT attack when the caller gave the wrong address.

It’s scary stuff, in large part because there’s not exactly an easy solution when it comes to putting a stop to swatting.

Other episodes of the series deal with more politically salient topics. The second, “A Murder in DC,” deals with the murder of DNC staffer Seth Rich in 2016, which led to rampant conspiracy theories involving Wikileaks, and eventually to QAnon. The third, “I’m Not a Nazi,” deals with a woman who fell into extremism, while the fourth, “Sextortion,” speaks to women faced with sexual blackmail.

The final two episodes are a two-parter called “The Stingray,” dealing with hackers and the FBI’s pursuit of them.

The episodes have some of the hacky touches often associated with Internet-based documentaries, most notably spooky music. But to its credit, it mostly avoids trying to animations of cyberspace, since that’s been an annoying cliche for about 20 years now.

It’s not the best documentary about the worst parts of the Internet today — that honor goes to last year’s Q: Into the Storm on HBO — but Web of Make Believe, in the early going is finding an interesting way in.

The Boys Deliciously Twists the Knife with “Barbary Coast”