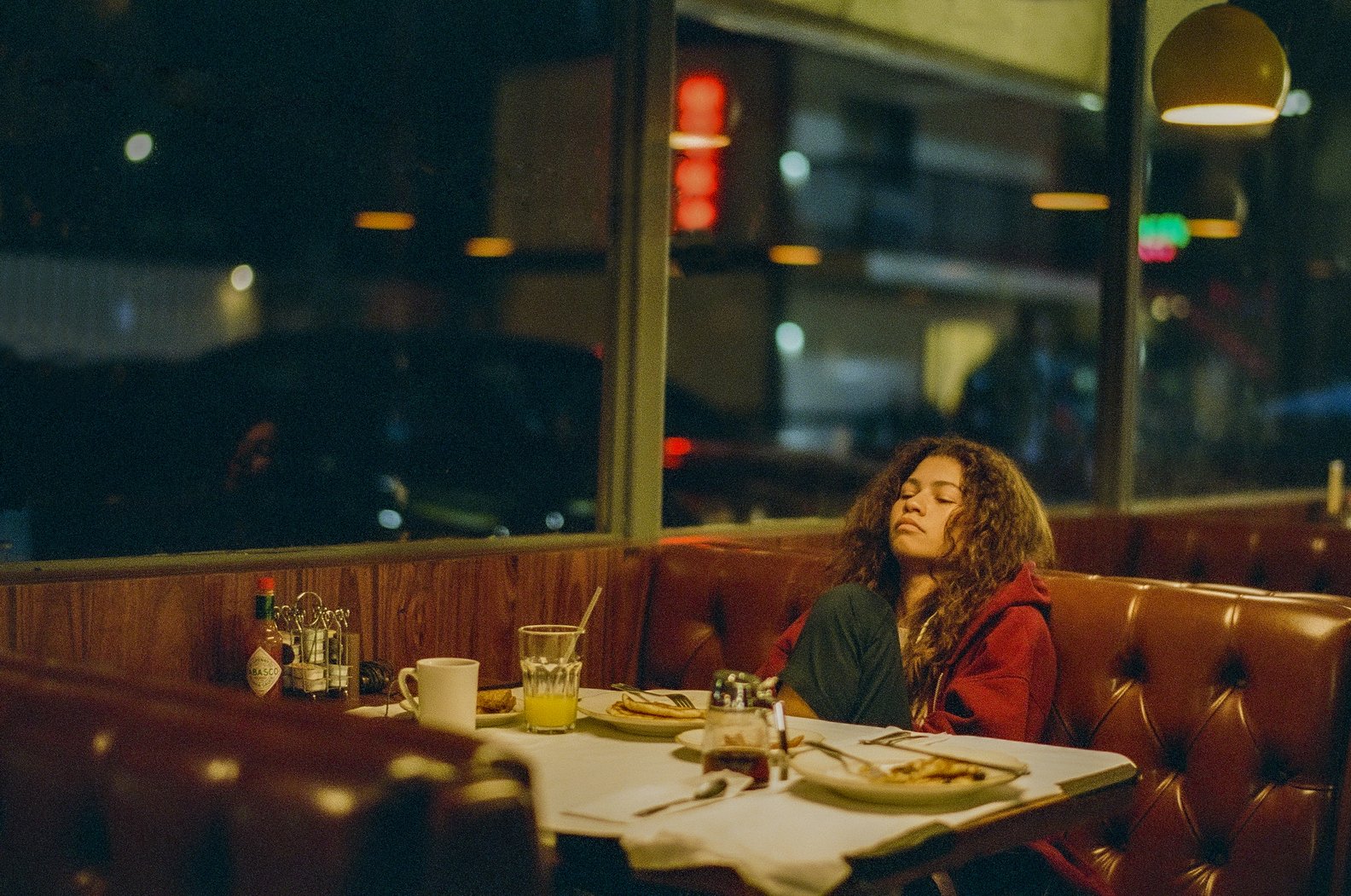 When Euphoria debuted on HBO in the summer of 2019, it came across at first like the latest edition of the sort of TV show or movie that comes along every decade or show: The “shocking,” “controversial” depiction of teenagers in crisis, having sex, doing drugs, and everything else. This was Kids in the ’90s, and Thirteen in the ’00s.

That, combined with a kinetic visual style that wore out its welcome quickly, made Euphoria not have the greatest first impression. It also didn’t help that creator Sam Levinson’s 2018 movie, Assassination Nation, had a similar vibe, without being especially good. Euphoria is also a rare American adaptation of an Israeli show that didn’t have anything to do with spies.

But I must admit that Euphoria seriously grew on me throughout its first season. It had a talented, deep cast, full of multifaceted characters, and the show had the great idea of filling entire episodes with the backstories of each character. The season also included one of the better TV episodes of the year, set at a local carnival.

The cast was led by multi-platform star Zendaya, and also included several performers- Barbie Ferreira, Sydney Sweeney, and Alex Demie- who have appeared in movies since Euphoria last aired. But the breakout on the series was Hunter Schaefer, a trans actress playing a trans teenager, and pushing boundaries in the way that type of character has been depicted in television.

In a normal world, Euphoria would have returned in the summer of 2020, to considerable buzz. But like everything else, coronavirus ruined all that, delaying both the production and the debut of season 2. But in the meantime, HBO has given us a taste of more Euphoria, with a two-part special before the full season comes back at some undetermined point in 2021.

The first part debuted Friday on HBO Max and will arrive on “regular” HBO Sunday night… and it’s kind of amazing. Even though it has a significantly different pace and tone from a typical episode.

The new episode takes Euphoria to a level it had never before reached, by doing something completely different.

Yes, it’s called a “special episode,” and it deals with a specific social episode, but the new Euphoria installment rises above both of those cultural archetypes.

The episode is called either “Trouble Don’t Last Always” or “Part 1: Rue,” depending on which episode guide you’re looking at, and while it begins with a brief scene of Rue and Jules in bed together, the bulk of the hour is a two-hander, featuring Rue (Zendaya) and her Narcotics Anonymous sponsor Ali (Colman Domingo) sitting together in a diner on Christmas Eve.

The two discuss their personal histories, the nature of sobriety, and both of their considerable regrets about the past. There are confessions, and there are tears. It’s tough to watch at times, but also expertly written, directed, staged, and acted.

Domingo is a longtime stage actor, who may recognize from Fear the Walking Dead, and such movies as If Beale Street Could Talk and the upcoming Ma Rainey’s Black Bottom. This episode is an acting tour de force from him, met at every beat by Zendaya, showing a vulnerability in the Rue character that was mostly hidden by false bravado through most of the first season episodes.

Levinson, the creator, who also wrote and directed the episode, said in a post-episode featurette that he had planned to include the diner discussion as a much briefer scene in a Season 2 episode, but once the pandemic postponed production, he decided to make an entire episode out of the concept.

This was a great decision because the new episode takes Euphoria to a level it had never before reached, by doing something completely different.