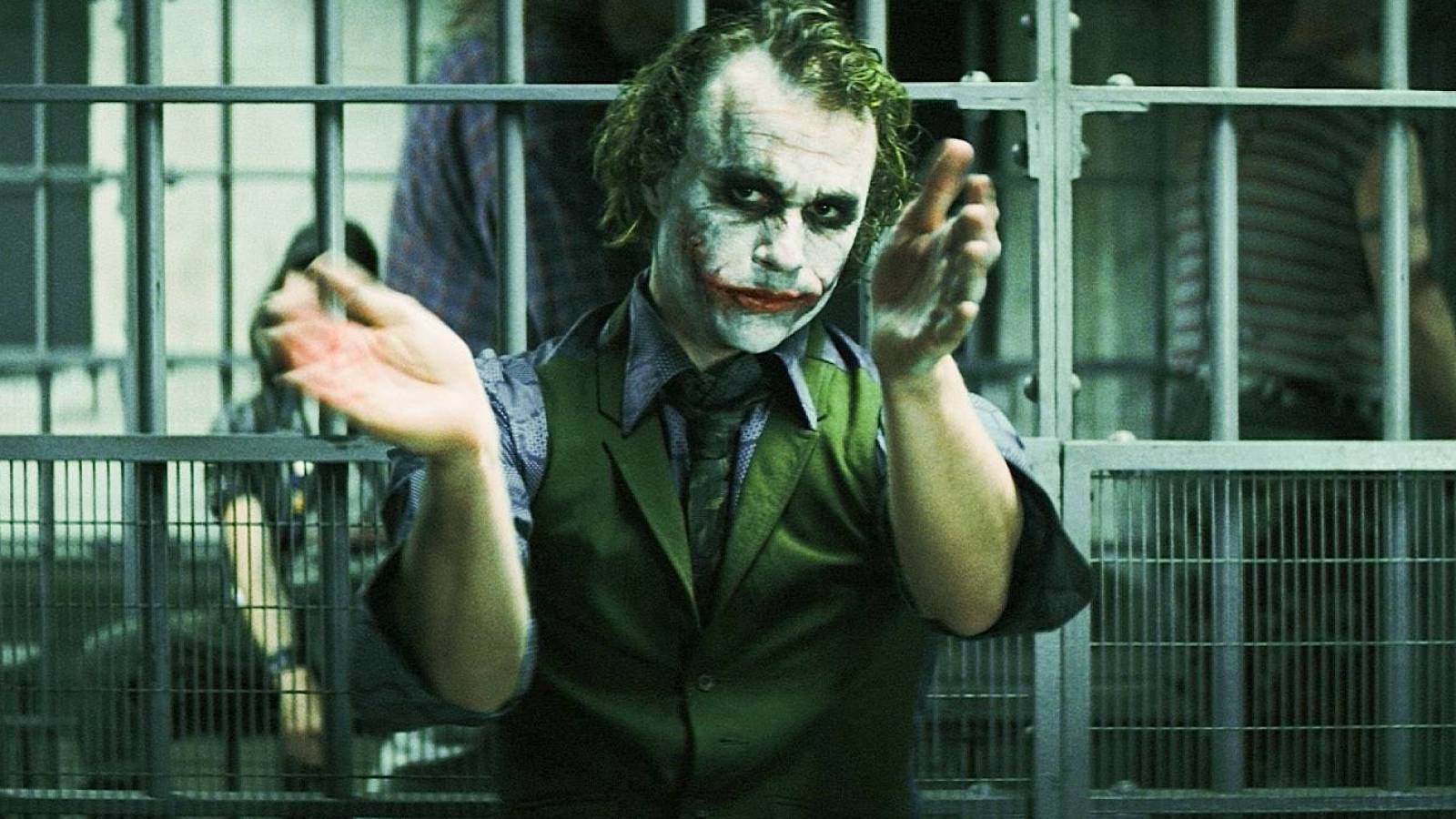 It’s time that we get over the Dark Knight Trilogy. Yes, The Dark Knight is a great movie. But Batman Begins is just a good movie and The Dark Knight Rises with its absurd plot holes and magic orphan vision is like Prometheus with a cape. The fundamental problem with Nolan’s ultra-realism is that it can’t support a man dressed up as a bat. Of all the fantastical comic book heroes, Batman is arguably the most realistic, but at the end of the day, he’s a mortal wearing a cape, a mask, and driving around a Batmobile while firing Batarangs.

The two Batman films made by Tim Burton, while far from perfect, at least offer us a world in which Batman isn’t out of place. Christopher Nolan’s versions feel like The Bourne Identity with black motorcycle gear and a pointy helmet. That said, here are 10 ways in which Tim Burton did a better job than Christopher Nolan when directing Batman films.

1. The Costume – Michael Keaton has gone on record as saying that the Batsuit in his first movie was ridiculously uncomfortable and hard to move in. As much as that sucks for Keaton, it was great for us since we got the scariest most menacing Batman look to date. In Nolan’s films, Christian Bale looks like he’s wearing Motocross gear. Is that a Bat-Symbol on Bale’s chest? How can anyone tell since it’s the same color as the rest of the suit, and too small to register?

2. The Car – Burton’s Batmobile is a sleek black beauty with sick fins, and pop-up machine guns. Nolan’s “car” is what happens when an SUV and a tank get drunk, make love, and have a baby. It looks so un-batlike that Christopher Nolan wasn’t even legally allowed to call it the Batmobile. Instead, Nolan named it the Tumbler after his favorite social media site.

4. The Music – Danny Elfman’s score for Batman and Batman Returns is up there with the scores for Superman, Jaws, Indiana Jones and Star Wars. Quick, now try humming the score to the Dark Knight! You can’t can you? Hans Zimmer is the king of “feel it while you watch, forget it when you leave” movie music.

5. The Detecting – Batman in the 1989 film has to figure out how the Joker is poisoning the public. He does this through clues, chemical analysis, -and basic detective work. In the Dark Knight, The Worlds Greatest Detective relies too heavily on Lucias Fox to help him out, and when Lucias can’t help, he figures out where the Joker is by simply tapping into every cellphone in the city. Batman or the NSA? You decide.

6. The Voice – Does anything need to be written here? Doesn’t Keaton win just by NOT sounding like he’s actively trying to crap his pants?

7. The Women – In Burton’s corner are the blonde bombshells Kim Basinger and Michelle Pfeiffer. In Nolan’s corner, we have the brunettes, Katie Holmes and Maggie Gyllenhaal. Is it horribly sexist to compare these two sets of women by their looks? Absolutely. Is it accurate? Absolutely.

8. The Harvey Dent – Aaron Ekhart is a great actor and he did a great job as Harvey Dent, but not even beat Billy Dee Williams.

9. The Flying Vehicles – Impractical or not, the Batwing just looks cool. When it flys up in front of the moon, what could be a cheesy moment becomes instead a thrilling moment of cinematic iconography. The “Bat” on the other hand, is basically just an ugly flying Tumbler without a functioning autopilot.

10. The Humor – Tim Burton’s Batman managed to be dark, brooding and funny as hell. Lines like “Never rub another mans rhubarb”, “This town needs an enema!”, and “You weigh a little more than a hundred and eight” are all great comic relief. Christopher Nolan’s movies take themselves too seriously to ever give us anything that rises above “I’m not wearing Hockey Pads”.

The sad fact is that I could list a hundred examples and it wouldn’t do anything to change the minds of Nolan diehards. But there is a small group of us that can see through the critical acclaim and audience worship all the way to the truth: Christopher Nolan’s Dark Knight Trilogy may be good, but as an interpretation of the caped crusader, it is sorely lacking.

Oh and Nicholson was a better Joker…there I said it.

Batman, the 1950s and Censorship

Catching Up With The Godfather Trilogy