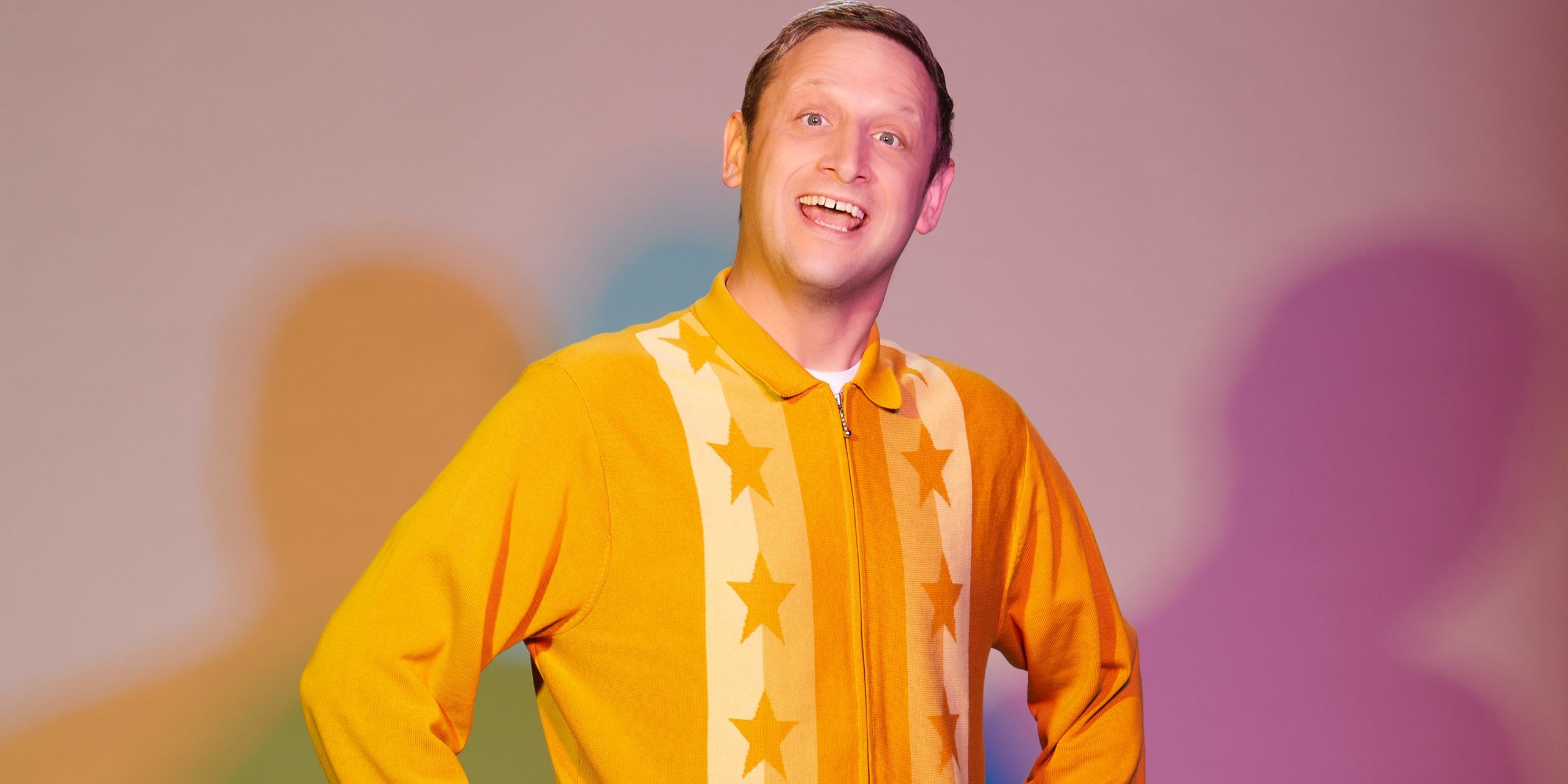 I Think You Should Leave with Tim Robinson Season 2 Review

Back in April of 2019, I Think You Should Leave emerged practically out of nowhere as the biggest sketch comedy phenomenon of the decade. The brainchild of Tim Robinson, a sometime Saturday Night Live writer and cast backbencher, the Netflix series offered six episodes of wild absurdity- and some of the most creative sketch comedy seen in years.

I Think You Should Leave didn’t exactly capture the zeitgeist, but it was the sort of show that found a cult following- and its sketches soon found their way into countless memes, gifts, and catchphrases, like the NBA-focused Twitter account I Think You Should League Pass, and the LinkedIn page someone assembled for Roy Donk, King of the Tuk-Tuk Sound.

After two years, I Think You Should Leave is finally back with new episodes, which hit Netflix on July 6. While it will likely take multiple viewings to appreciate fully, the series is up to the standard of the first season- but it’s far from a disappointment.

There are a few directions I Think You Should Leave could she taken in its second season. It could have brought back familiar characters from the first season, like Bart Harley Jarvis or the car focus group guy, and run them into the ground. It could have been all about celebrity cameos, with various comedy A-listers who are fans of the show finagling appearances on the show.

The second season doesn’t do any of those things. It doesn’t bring back any characters from the first season, and the sketches mostly feature Robinson himself and a loose company of actors from season 1 like Sam Richardson, Conner O’Malley, and Patti Harrison. Sure, some things echo, especially Richardson MCing, a nontraditional beauty pageant. But it’s all new stuff, which is a relief.

And other than Bob Odenkirk and a returning Tim Heidecker, there aren’t any ringers in the cast. Most of the faces on screen, in fact, are unfamiliar ones.

What does return is I Think You Should Leave’s classic sketch structure, which is that a group of people will be in a familiar situation, whether an office meeting or a party or a drivers ed class, when one of them (usually Robinson himself) will start doing something crazy, leading to tension with all the others. The other refreshing thing is that sketches end at the exact right time, leading into the show’s doo-wop musical interstitials.

My personal favorite bits from the new season are an early, high-energy sketch built around a fictitious TV series called “Coffin Flop,” which I won’t even try to explain. This year’s counterpart to the focus group sketch is one in the second episode, set during talks for a corporate merger, in which one businessman yells at another for using his per-diem money to buy shirts at a store called Dan Flashes. A driver education parody with Harrison is another highlight, as is an action movie spoof that seems heavily inspired by the Mel Gibson movie Fatman, with the lead role played by the wonderfully named character actor Biff Wiff.

Also, the new season, like the first one, is six episodes, each of which is less than 20 minutes long. The show is practically built for the entire season to be watched in one sitting, preferably many, many times.

In between watching the screeners of I Think You Should Leave and waiting for the new season to hit Netflix, I’ve been wondering which catchphrases will come to the forefront first. My money’s on “Coffin Flop.”