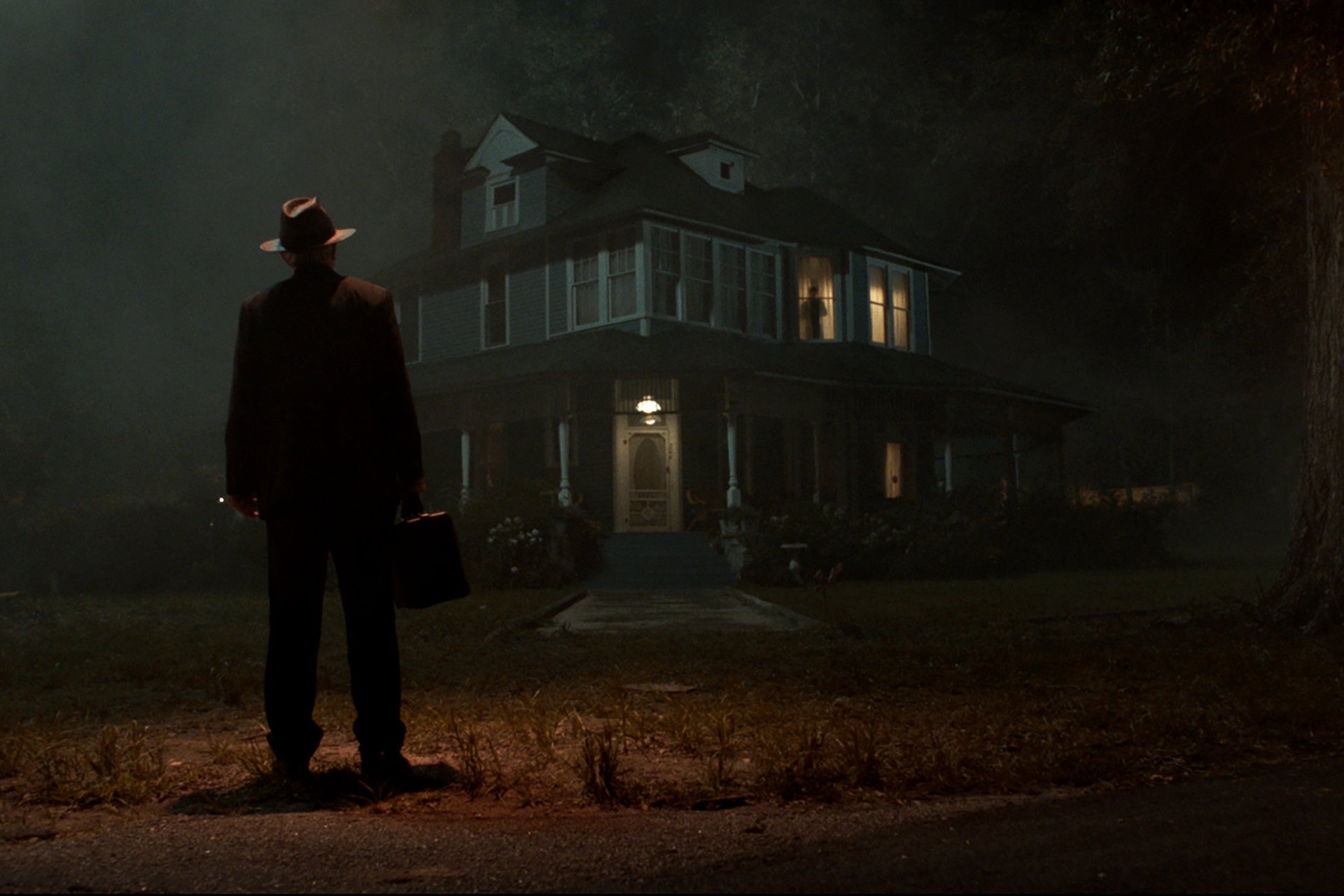 The Conjuring: The Devil Made Me Do It Review

It can be hard to maintain the quality of a long-standing franchise. Whilst some, such as the Marvel Cinematic Universe and even Fast and the Furious have struck gold and unlocked the secrets to their success, others have found it difficult to maintain, particularly in the horror genre (see, for example, the recent outing in the Saw series, Spiral).

What sustains a good horror franchise isn’t quantifiable, but it could be argued that it’s the same for every genre; keep the stories fresh and progress the well-known characters further, and you could be looking at a decade’s worth of movies with a die-hard fanbase. With The Conjuring: The Devil Made Me Do It, the series may have found – to its detriment – that jump scares and demonic possession can’t cut it in an increasingly sophisticated genre.

Lorraine Warren (Vera Farmiga) and her husband Ed (Patrick Wilson) continue to work in the field of supernatural investigation and are attempting to exorcise a demon from innocent 8-year-old David (Julian Hilliard) when the demon jumps ship and takes over Arne (Ruairi O’Connor), his would-be brother-in-law. When horror strikes, the Warrens strike up an investigation into how exactly both came to be possessed in the first place.

Initially, the film promises to do something different – a supernatural whodunnit. As curses are found, and there is a sense of someone behind the evil-doings in town, the Warrens must race to find the culprit. Unfortunately, this is a premise that is dropped almost as quickly as it is introduced, and the rest of the 112-minute runtime returns to the same formula as its predecessors: scenes of searching for clues interspersed with a scene of jump scares and lurkers in dark corners.

And they are dark. Whilst a lot of the scares in James Wan’s original takes place in broad daylight, The Devil Made Me Do It opts for the opposite and is so poorly lit that straining your eyes to see anything becomes a conscious decision on the part of the viewer. With every character in the film refusing to switch on their living room lights, it’s aesthetic combined with chopping editing and occasionally murky special effects leads to occasional incoherence.

The films also make the decision to become more fantastical than supernatural. No matter where you land on the religious side of horror movies’ proclivity for demons and exorcisms, there are ground rules, which fly out of the proverbial window as the movie ramps up. Lorraine and the film’s antagonist have clearly been taking lessons at Hogwarts; the former’s psychic abilities, which have been more subtly dealt with in the past, are now in full-effect, virtual reality mode, whilst the latter teleports at will and creates powders to trick their adversary. Less creative than it sounds, and more wizardry than the supernatural, the film takes full liberty with its interpretation of demonic possession and its dealings than every previous film in this universe combined.

There are short, bright sparks of impressive visuals here and there – a scene in a funeral home has a genuinely tense ending and the finale provides some trippy goings-on – but, without thinking outside of the box on this horror’s franchise’s formula, and the scares generic and, well, not scary in the slightest, the eighth installment in The Conjuring-verse leaves much to be desired. The most unsatisfactory in the core films to date.

Cruella: An Unnecessary Origin Story but Good for Some Summer Fun

The Tree of Life and How Malick Challenges the Medium