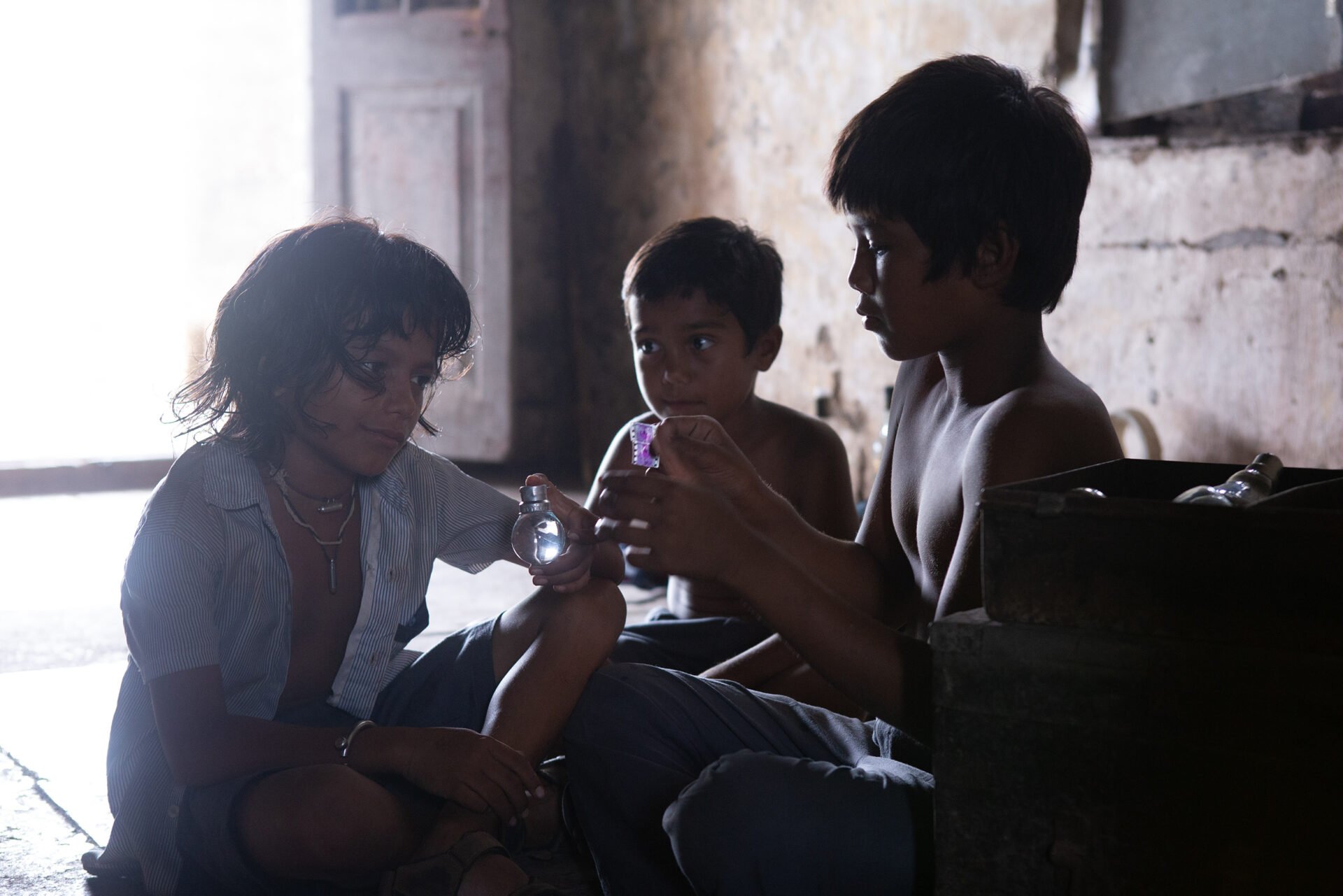 Exposed to a world of celluloid dreams, a young boy finds a world where imagination is captured and put on display for others to experience; where the workings of someone’s mind and all their emotions are thrown into reels of film and projected into view. Pan Nalin’s Last Film Show charts familiar territory through familial strife in India as neglect and the weight of expectations pushes youth into their dreams, only to have reality slowly press itself against it all. A love letter to cinema and the art of projection, Nalin’s latest film is endearing and heartbreaking – even when it fails to provide equal attention to its parallel stories.

Samay’s (Bhavin Rabari in his debut role) worldview changes unexpectedly when his father (Dipen Raval) takes the family to the cinema for a religious film. According to his father, it’s an experience to behold, but will be the last time Samay is allowed to see a movie due to the messaging and content that frequents the films. However, telling a child that it’s the first and last time they can experience something only adds fuel to the fire, especially once Samay realizes that not only does he love cinema – he’s obsessed with its creation. The light that emits from the projection booth becomes a beacon and soon Samay finds himself befriending the projectionist, Fazal (Bhavesh Shrimali).

It’s the importance Samay obsessively places on cinema and storytelling that ends up his biggest hurdle to overcome though as he ignores the world around him and runs himself into a corner of reality that cannot be lived in completely. The beatings from his father only increase and while their lack of a relationship is a catalyst for Samay’s obsession with escaping reality, it’s also where Nalin’s direction feels pinned. It wants to escape with Samay and instead of Last Film Show feeling poignant, it instead retreads the same reverence for the art of cinema that so many other directors have done, but with less impact, save for a heartwrenching climax.

The relationship between Samay and his father creates friction which ultimately is the spark for his love of film, but there’s little there outside of it to tangibly explore. The backstory of characters like his father and Fazal is often touched upon in fleeting moments while Samay absorbs the emotions they’re feeling and reflects them in his own stories that he tells his friends. It’s all secondary to the obsession with the art of film projection and storytelling – and how that holds a power that external forces may not ever fully comprehend.

Nalin’s film is bittersweet in its reverence: understanding that film as a material is disappearing and cinemas themselves have a ticking clock that’s accelerating at an alarming rate until it can just suddenly collapse. Through the eyes of a child, innocent and naive, Last Film Show is able to convey the awe that movies are able to provide us in seeking that escape from reality. They’re a chance to dream and Raval’s performance is a subtle curiosity clouded over by pain and constant detachment that kicks into overdrive when the dream seems to be within reach.

There’s a potency to Last Film Show that doesn’t really kick in until its final act when everything begins coming to a head and Nalin lets reality breach Samay’s hopes and dreams. It’s a payoff that works but feels like it’s creeping up from a thread that was never really present in the film. With a screenplay that focuses too much on one thing over the other, it’s easy to feel like Last Film Show is little more than that love letter to cinema. While it may not quite be more, its poignancy remains intact and centers itself around a character that finds the process of storytelling just as fascinating as the audience being preached to by Nalin.