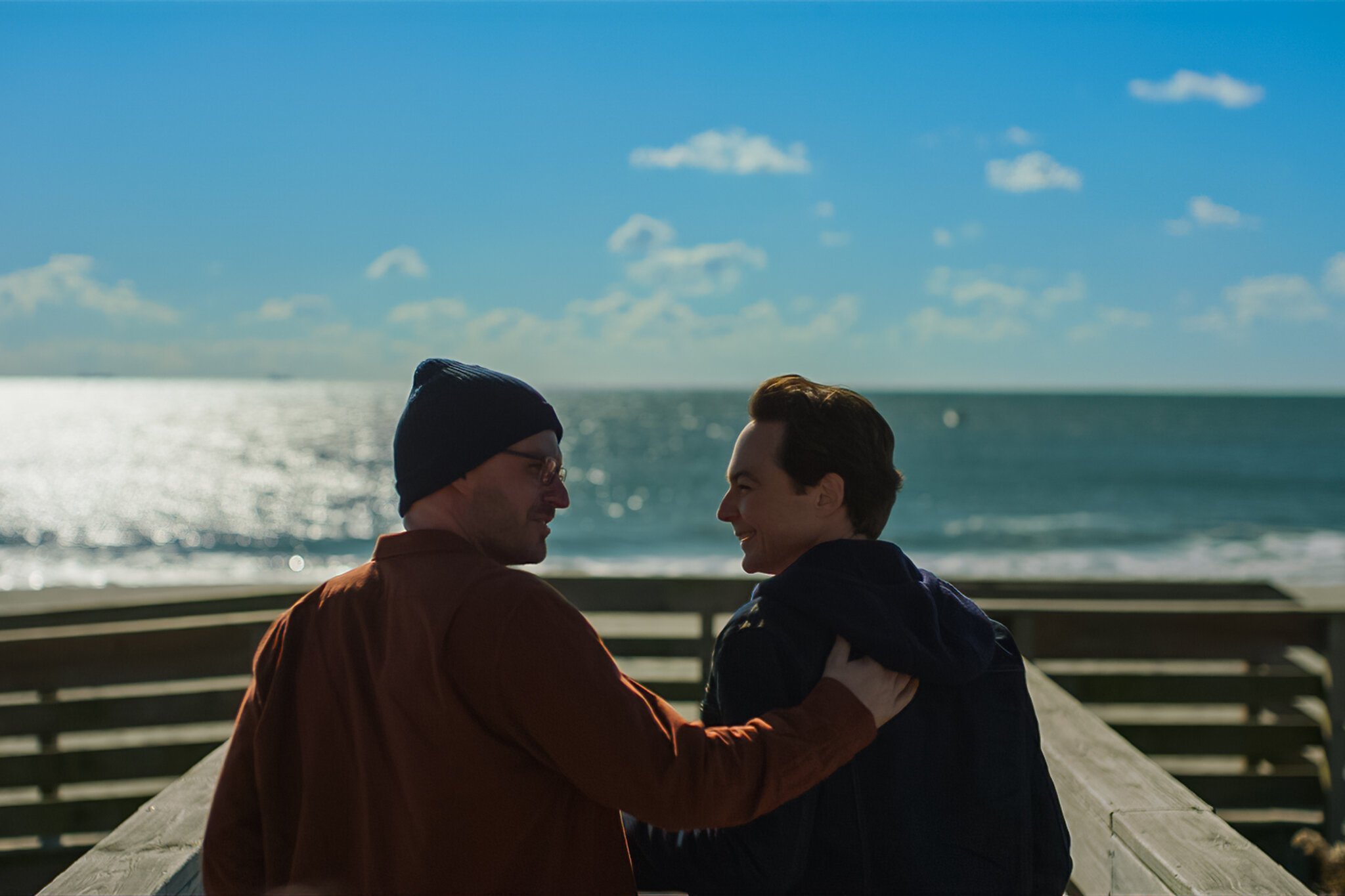 2022 has been a watershed year for queer cinema. Breaking out of the arthouse and independent realms, the LGBTQ community, has seen greater mainstream attention with films like Fire Island, My Policeman, and Bros. From the recesses of cultural representation, cinematic stories have seen a marked rise in both ancillary and lead characters that identify with the community, assuredly moving towards a normalized integration as they continue to bleed seamlessly into the greater heterogeneous makeup of our society.

However, this greater space on the mainstream tapestry has resulted in many stories being painted with the same derivative and uninspired brushstrokes. Audiences simply didn’t show up to Nicholas Stoller’s Bros. Despite claims that straight people intentionally avoided the film, the Billy Eichner-penned romantic comedy followed the genre’s formula to the letter, unearthing nothing unique, interesting, or emotionally moving from the bevy of possible stories at their disposal. Effectively becoming nothing more than a “gay version” of what’s come before. While this greater representation is necessary, it shouldn’t come at the cost of distinct, emotionally stirring cinema.

Michael Showalter’s Spoiler Alert is the rare entry into the canon that is both wholly moving despite not being a unique, stylistically realized piece of filmmaking. Unlike other films, it shares DNA with the film isn’t afraid to get uncomfortable, broaching the subject of a gay romance ensnared by terminal illness with tact, but often is at the mercy of commercial appeal. Too polished and utterly reliant on familiar technical flourishes to generate an emotional impact that endures. While it does land calculated emotional blows, it’s all the more frustrating that its force wasn’t grounded with greater resonance. Ultimately becoming an experience that grazes excellence but never takes hold of it.

Jim Parson stars as Michael Ausiello (whose best-selling memoir the film is based on), an “FFK” (Former Fat Kid) whose love of television blossoms into an aimless career at TV Guide, and, eventually, as a touted journalist. All of this is delivered with an overbearing narration by Parsons that, thankfully, dies down as the story closes in on the central romance. After meeting Kit Cowen (Ben Aldridge, in the film’s strongest performance), Michael embarks on a 14-year relationship full of ups, downs, infidelities, and insecurities that all heartbreakingly culminate in an emotional maelstrom following Kit’s cancer diagnosis. Yet, while the film mostly centers on the 11 months from diagnosis to eventual passing, it still finds time to be jubilant and utterly endearing in its glimpses of the couple’s turbulent relationship.

Above all else, Spoiler Alert thrives within the raw intimacy and indelible warmth it shrouds itself with, poignantly touching on all the insecurities of being in a committed relationship for the first time, underpinned with a nuanced take on modern homosexuality.

As the couple lays under their Christmas tree each year, we too, are similarly swelled with emotion, sharing their highs with uneffaced smiles, and then plunged into the depths of sorrow when they succumb to their inevitable, austere end.

If only such sweltering pathos were reinforced by taut direction. Instead, Showalter’s directorial style—or lack thereof— mires the film in frustratingly inconsistent technical choices that render much of the heartbreak sadly generic. From the overbearing narration that regurgitates known subtext to tired musical stings that transform many segments into lite music videos, the film is over-polished to a fault, with many scenes clashing with the intensely intimate conversations that precede them. Almost always jarring and never seamless, the more poppy, seriocomic segments feel like they belong to another film entirely.

Moreover, Showalter employs a recurring, sitcom-like flashback to portray Michael’s tumultuous childhood which, despite only clawing at the surface, feels too much like an afterthought. Each sequence jerks onto the screen, pulling the rug from out under an audience that was just previously enveloped in the utterly authentic emotions on display. While these flashbacks are an attempt to tie back to Michael’s love of television, they fail to become a complementary narrative device, actively diminishing what came before.

Though Parsons essentially plays himself, he refines his shtick in a manner that taps into the rich vein of grief and catharsis this story is teeming with, deftly cascading through a wide array of emotions. However, it’s Ben Aldridge who steals the show as the charming, conflicted, and brazenly imperfect Kit who comes to terms with love and death with both profundity and subtlety. Sally Field and Bob Irwin, as Kit’s parents, round out the cast with skill, tinging the tragedy with heart and soul.

Spoiler Alert, despite its lackluster direction and oddly generic seriocomedy, beats all the odds to reach a rare level of poignancy for mainstream efforts. Though frustratingly close to excellence, its heartwarming tragedy greatly adds to the queer cinematic canon.

Wall Street Got the 1980s Like Few Other Movies

Last Film Show Escapes Within Its Own Love of Movies