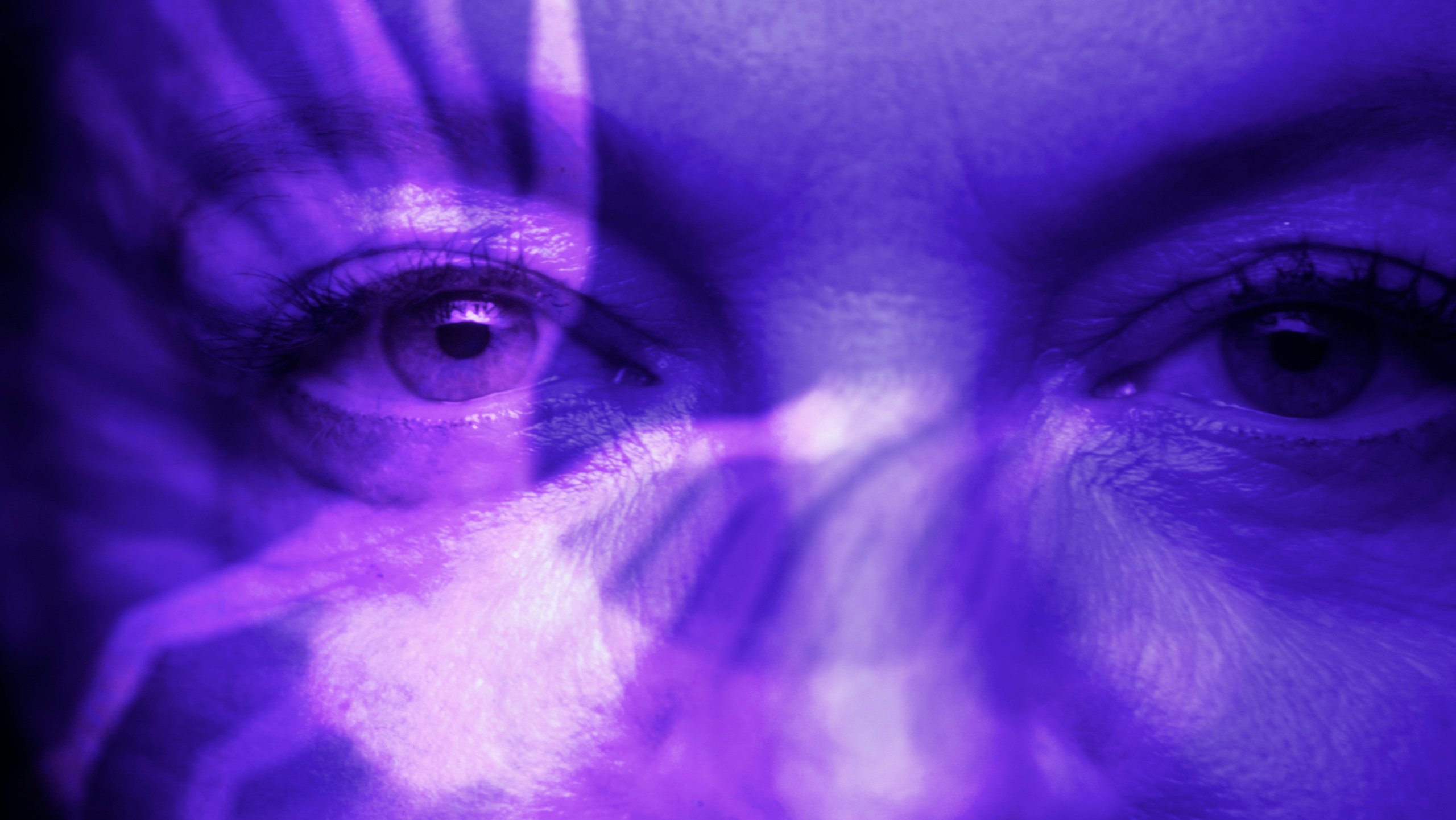 Images via the Sundance Film Festival

The idea of “the male gaze” in cinema, and the idea that the camera represents the centering of the perspective of the male filmmakers and male audience, isn’t exactly a new one. Film theorist Laura Mulvey coined and popularized the term in the 1970s, and I know I first learned of it in college film classes almost 25 years ago.

In the new documentary Brainwashed: Sex-Camera-Power represents a film essay from Nina Menkes, who is both the director and the main on-camera voice; the film is adapted from “Sex & Power, The Visual Language of Cinema,” Menkes’ own Ted Talk-like in-person presentation.

The film uses nearly 200 clips of different films from around the world, as well as interviews with many female and nonbinary filmmakers, academics, and other experts. Among those is the now 80-year-old Laura Mulvey herself, who Menkes calls the “original gangster film theorist.”

The overarching thesis — that the use of the camera in cinema has long been highly misogynistic, and that this has led to bad things from employment discrimination to sexual abuse — is pretty self-evidently correct. The movies really have centered men for as long as the medium has existed, and despite progress over time, the industry remains, way too often, a less-than-friendly place for women.

The film argues, convincingly, about patterns in the way men are photographed on screen as opposed to women, especially the way slow motion is used, in what Menkes calls “how shot design is gendered.” The interview subjects are well-chosen, including actress Roseanna Arquette and directors Catherine Hardwicke and Eliza Hittman.

But despite making a solid case for that thesis, the additional arguments made by the film have some notable holes in them.

First of all, the film is fairly light on solutions. Menkes and the other participants argue for more women to get opportunities to direct movies, and also to compose music, be directors of photography, and have other major jobs on film sets. But at the same time, many of the examples shown are of movies directed by women. This includes that opening shot of Scarlett Johansson’s butt in Sofia Coppola’s Lost in Translation, which is not the film’s only example involving that particular actress and body part.

Also not addressed is the odd recent trend, in movies like Me You Madness and The Scary of Sixty-First of the camera leering on the cleavage, legs, and ass of female characters- in which the actress being leered at is herself the director of the movie.

Brainwashed doesn’t distinguish a great deal between depiction and endorsement, which is probably the most common mistake made in film analysis today. Is the sexy car dance in Titane really a good example of the perfidy of the male gaze?  Aren’t there about ten things more problematic about American Beauty than the way it shoots Mena Suvari and the flowers? And one clip from Eyes Wide Shut leaves out the part where the male gaze was blocked by shadowy, imaginary figures.

There’s also not a lot of analysis of how things have changed over time, or the differences in how these issues are dealt with when it comes to films from different countries. Is the male gaze completely universal? Was it worse in the 1960s than in the 1980s? And what of the rise of intimacy coordinators, the on-set employees who are there to prevent the sort of exploitation of actresses that’s been taking place for decades?

And what about the female gaze, or the reactions to these things by LGBTQ people? The film shows clips of sexy men in films like Magic Mike and Top Gun, without addressing the 35 years of commentary (and very famous Quentin Tarantino monologue) about how the makers of Top Gun employed gay-oriented imagery.

Also, what’s presented here doesn’t square with the widespread belief that in recent years, sex and sexuality had all but disappeared from mainstream Hollywood studio cinema (though there’s still plenty of it in indie and international films, as well as on streaming and premium cable.)

I don’t know that depiction of sexuality itself, in cinema, is something that needs to fall by the wayside. It should be done in a respectable, non-creepy manner, with the view in mind that not everyone who sees the movie is going to be a heterosexual male. And indeed, it’s important to note that this film is not a call for censorship, or for the re-imposition of a Hays Code-like regime.

What Brainwashed is is a thought-provoking look at an important subject, which is going to challenge the assumptions of many people watching it.

2nd Chance Explores the Wild Tale of a Bulletproof Entrepreneur

Babysitter is a Wild, Hilarious Satire from Montreal’s Monia Chokri