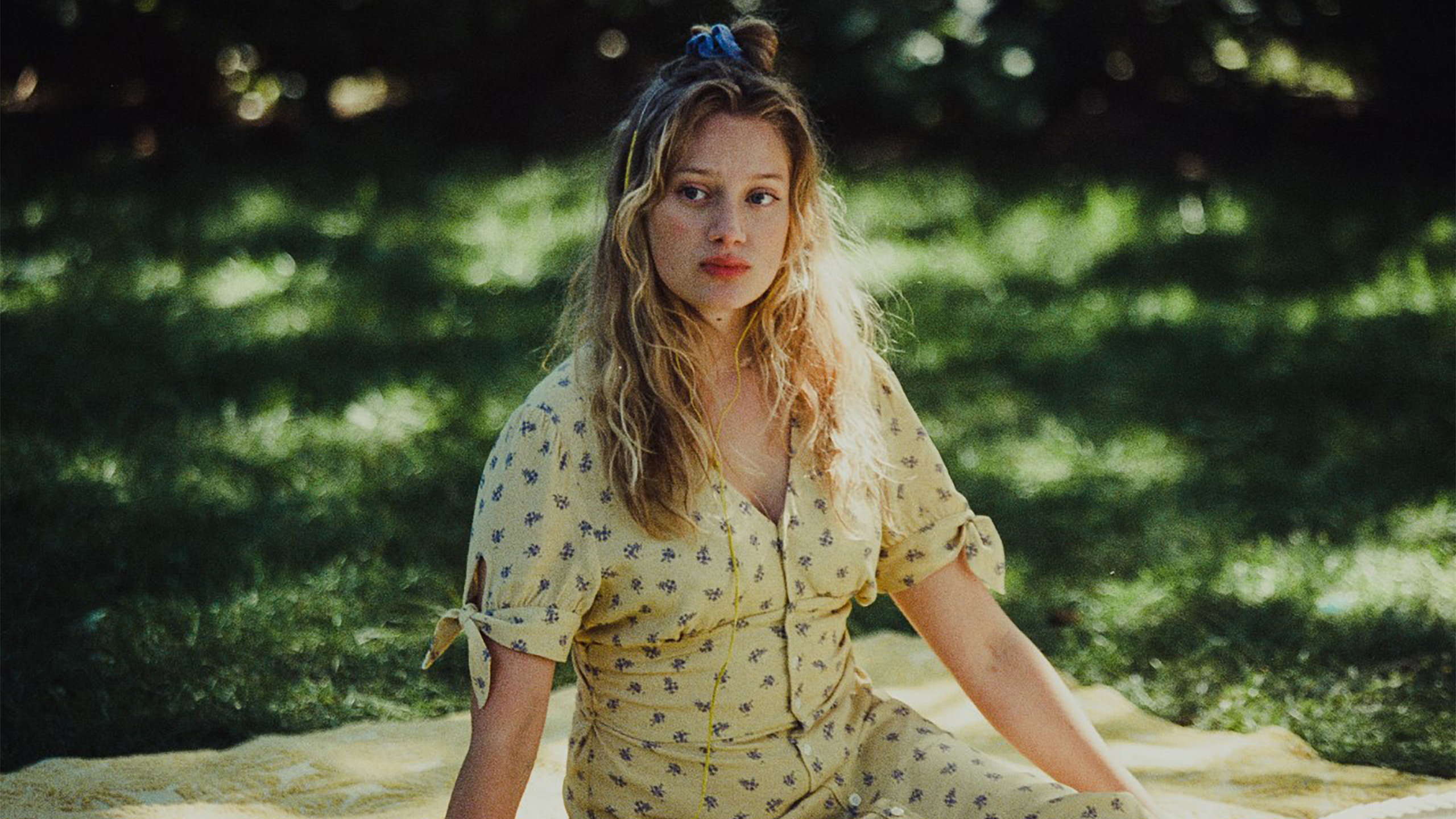 The film Babysitter made me realize something: There are going to be SO many movies in the next few years about “cancel culture,” most of them likely centered on the men who were sidelined by their misdeeds, whether sexual misconduct or something else and those men’s quests for redemption. And once that wave arrives, I expect most of those movies won’t be nearly as witty, audacious, and hilarious as Babysitter, the French-Canadian dark comedy from director/co-star Monia Chokri.

Sure, the film goes in some bizarre, unfortunate directions, and the editing is choppy to the point of being almost incoherent at times. But I didn’t care, because I was laughing way too hard.

Set in the suburbs of Montreal, and presented mostly in French, Babysitter concerns a couple (Patrick Hivon and Chokri, the director) who has just had their first child. The man, Cedric, has a drunken assignation at an MMA fight where he makes a sexist remark to a TV reporter, which goes viral and leads to his suspension from his job. Meanwhile, his wife Nadine is so tired and plagued by postpartum depression and a baby that won’t stop crying, that she can’t seem to work up any anger about it.

Upon his suspension, Cedric’s first idea is to team up with his slippery journalist brother (Steve Laplante) to author a self-aggrandizing book. The idea of the project is to apologize to the woman from the incident, and while they’re at it, also to the dozens of other women they’ve ever wronged, along with celebrities like Kim Kardashian. And if they can get some notoriety and heroism out of the whole project, all the better.

Chokri, the director, gives the film’s best performance, as a tired and depressed new mother whose character arc doesn’t go the direction you were expecting it to. Tereszkiewicz is also a delight as the babysitter, and she’s a performer I could easily see becoming a mainstay of European art films.

The film was written by Catherine Leger, who based it on her own play. But it never feels like a filmed play, mostly because of some highly aggressive editing.

It’s not really set in the media world, as a Hollywood movie on this subject would almost certainly make the offending husband a screenwriter or agent or something, but Babysitter certainly has some points to make about how the media gives a pass to these sorts of men. There’s also some satire directed at the performative wokeness of the brother character.

The current moment of #MeToo, cancel culture, and changing sexual mores is very hard to satirize properly; everyone from stand-up comedians to Saturday Night Live tries all the time, usually to unfunny effects. But give the makers of Babysitter credit for nailing it, in this delightfully unconventional way.

Brainwashed: Sex-Camera-Power Explores the History of the Male Gaze in Cinema