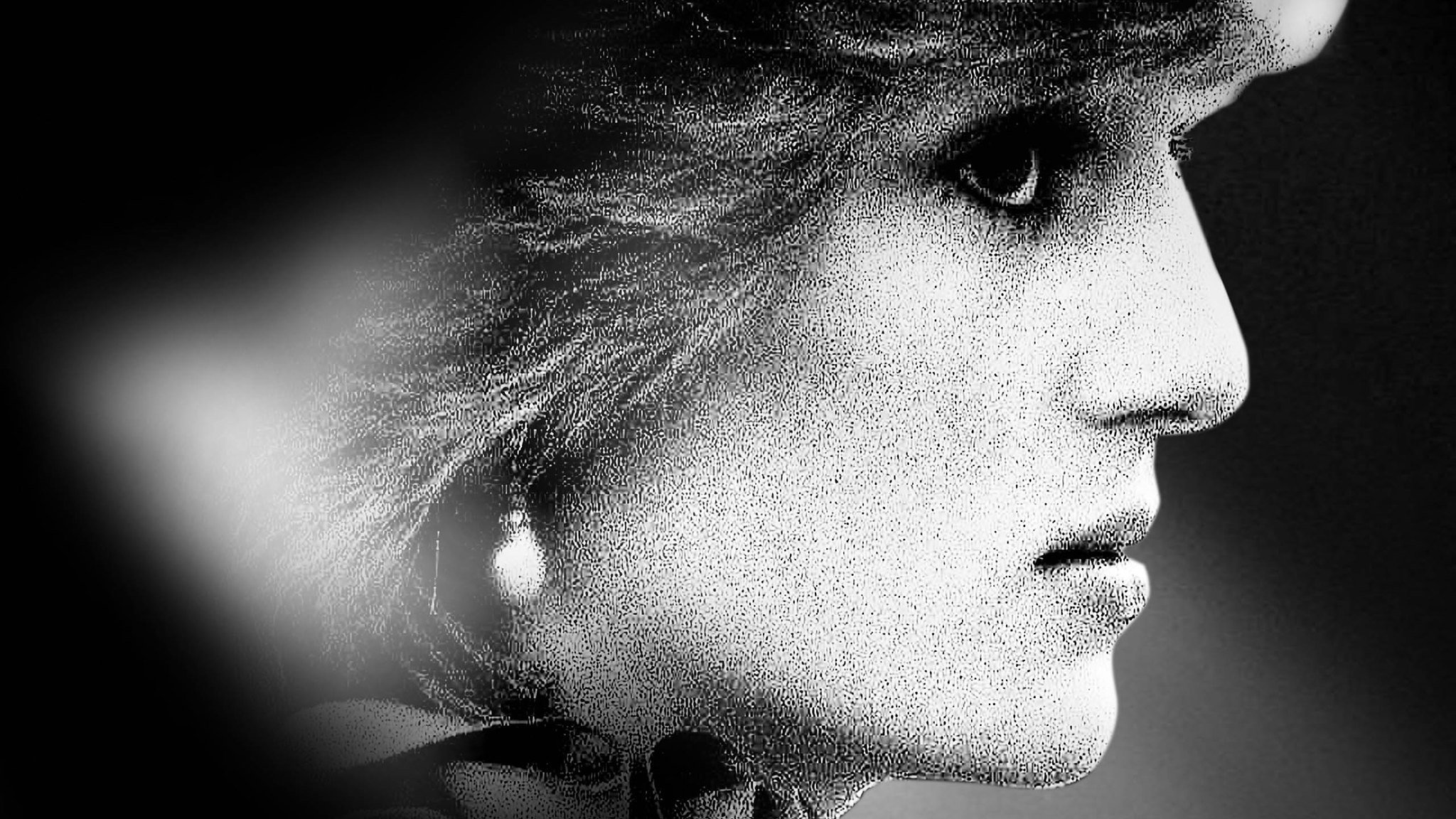 Even from Princess Diana’s early days as a school teacher, the media began to hound her. Once rumors of her impending engagement to Prince Charles put her in the orbit of the Royal Family, she was followed, approached and interrogated by reporters looking to fuel the speculation. What followed was a relentless and suffocating journey of intrusion, scrutiny and confinement that lead to her tragic demise.

The life and death of Princess Diana is always a topic of public fascination. Within the past year alone there was a Broadway musical, the much-discussed Pablo Larrain film Spencer and now Ed Perkins’s documentary The Princess. The film follows the life of the late British Royal from her courtship with Prince Charles to the wake of her untimely death in 1997. Composed entirely from archival footage from news sources and personal recordings, Perkins presents not only what’s in front of the millions of cameras trained on Diana’s every movement but what’s behind them as well. It’s the story of a public figure told from the periphery that would gradually close in and crush the woman affectionately nicknamed ‘The People’s Princess’.

As public as a figure as Diana was, she remained an enigma to the world. The desire of a public who felt entitled to the most intimate moments of her life fueled an entire industry of media coverage. It’s this preoccupation and misplaced sense of privilege surrounding the frenzy that Perkins attempts to lay bare. He eschews the traditional conversations with experts and insiders that try to get inside the head of the late princess for a story that instead reflects the public’s gaze back at us.

Perkins highlights the public discourse that prods at and weighs in on Diana’s personal life. There are tasteless polls reported in news broadcasts that ask the audience’s opinion on her marriage and other private matters, which only reinforces their crass legitimacy. Perkins also zooms in on individuals including what members of the paparazzi have to say while training their telephoto lenses on her from afar.

The story of Diana’s life is so bewitching that at times the film loses track of its attempt to expose the literal and figurative public eye and acquiesces to becoming part of it. The examination can feel like less of a meta-view and more of a recap of the world’s dangerous fixation. Using her Royal life as a narrative backbone, Perkins organizes the film into sections of dramatic crescendos that fall to black for before the catches its breath and the next section begins. The format makes for a cringe-worthy but captivating experience; one fitting for its subject.

It’s clear that the media was an inescapable part of her family’s life; a fact she would at times embrace and other times avoid. At one point, a young Prince William peaks into the viewfinder of a video camera. “Look there are people in there, trapped,” a voice says to him.

Like in a trial, Perkins presents his case to the viewer using the massive amounts of evidence left in the wake of our obsession. “You did this,” says one man to a cameraperson covering the public grieving. The others around him chime in with support as the camera pans around to the scornful remarks. Is the media alone to blame? Or are we all as well for creating the bloodthirsty demand by eating up every morsel we could?

Babysitter is a Wild, Hilarious Satire from Montreal’s Monia Chokri