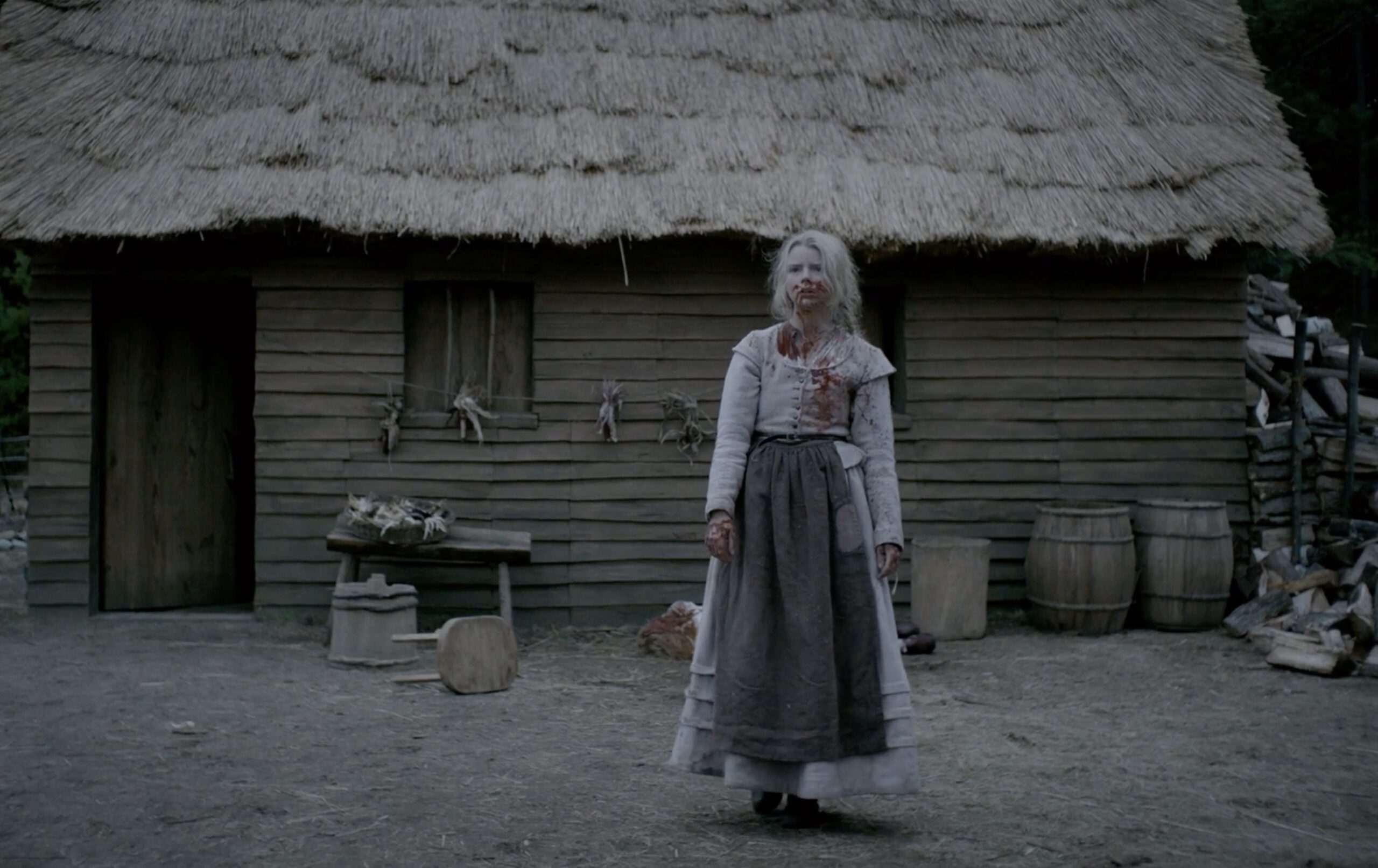 With October fast upon us and a chill in the air, it’s once again time to bust out the snack-sized candy, hide under a pile of cozy blankets in a dark room, and binge-watch spooky movies. There’s something magical about turning the lights low, blasting the sound up, and watching a tale unfold that shakes you to your core and keeps you up all night. And if you’ve lit a pumpkin spice candle or decked your place out with festive housewares, that’s even better. While you can enjoy a good horror movie year-round, we at Tilt like to think it’s especially fun during the creepiest month of the year.

We’re currently living through what many consider to be the golden age of horror. Somewhere around the late 2000s and early 2010s, there was seemingly a revolution when it came to horror cinema and part of that is thanks to production companies like Blumhouse and A24, which began backing and producing more experimental and groundbreaking work. Movies like Paranormal Activity, Get Out, The VVitch, Cabin In The Woods, and The Babadook have helped push horror forward. They’ve helped pave the way for films that, while still scary, act as commentaries on our sociopolitical landscape, aren’t afraid to criticize the genre, and subvert our expectations about what horror really is. And, more than just that, they’re changing the way we see women in the genre.

Over the years, horror has often gotten a bad reputation for its depiction of women. From stereotyping and objectifying them, to the brutalization of and excessive use of violence against women, people have been (rightly) frustrated with works in this particular vein of cinema. But interestingly enough, while oftentimes the violence remains ever-present in these movies, things have slowly been improving for women in the genre. According to “The Stereotypic Portrayal Of Women In Slasher Films: Then Versus Now” by Chad Brewer, women have and continue to experience prolonged victimization by their tormentor in these movies. Although Brewer makes some interesting points about remakes giving more agency to their final girls (lone women who survive until the end of a movie, most frequently seen in slashers), these women still experienced more dramatic deaths or suffered through long periods of torture in comparison to their male counterparts. On the other hand, according to the Outspoken in Medium’s piece “Women In Horror—Are Horror Movies Inherently Misogynistic, Or Are They Just Misunderstood?” horror films are more likely to pass the Bechdel test (a test used to gauge the depth of female characters in mass media) than most other genres of film. According to the Outspoken, the only other genre to represent women more equally was music.

Horror, like all genres, has a long way to go when it comes to depictions of women in film, but it’s important to recognize the strides it’s made. Not only has the genre been making strides when it comes to inclusivity and diversity—like Jordan Peele’s Get Out, and John Krasinski’s A Quiet Place—but some of the most memorable feminist icons are a direct result of the genre. We’ve seen women fight for their families, for their friends, and for their lives, each one earning their spot as a badass in our collective consciousness.

So join us this October as we celebrate and pay homage to the top sixteen feminist icons in horror! Here, we’ll be discussing what made each woman memorable, their contribution to horror, and why we still look up to them all these years later. Unlike our Greatest Horror Movies Scenes series, we’re going to be focused less on why these films are amazing, and will instead be emphasizing why these women are amazing. You can follow along all month long, or click the link on whoever interests you the most as they become available throughout October. Be sure to let us know in the comments which icon is your favourite, or who you think we left out!

**We will be updating this list throughout the month of October**

Dick Johnson is Dead is Sad, Funny and Brilliant

Caitlin Marceau is a writer, proofreader, and professional editor living, and working, in Montreal. She prefers to focus her time on works of horror and journalism, but has also been published for experimental fiction and poetry, as well as creative non-fiction. When she’s not covered in ink or wading through stacks of paper, you can find her ranting about issues in pop culture or nerding out over a good book.