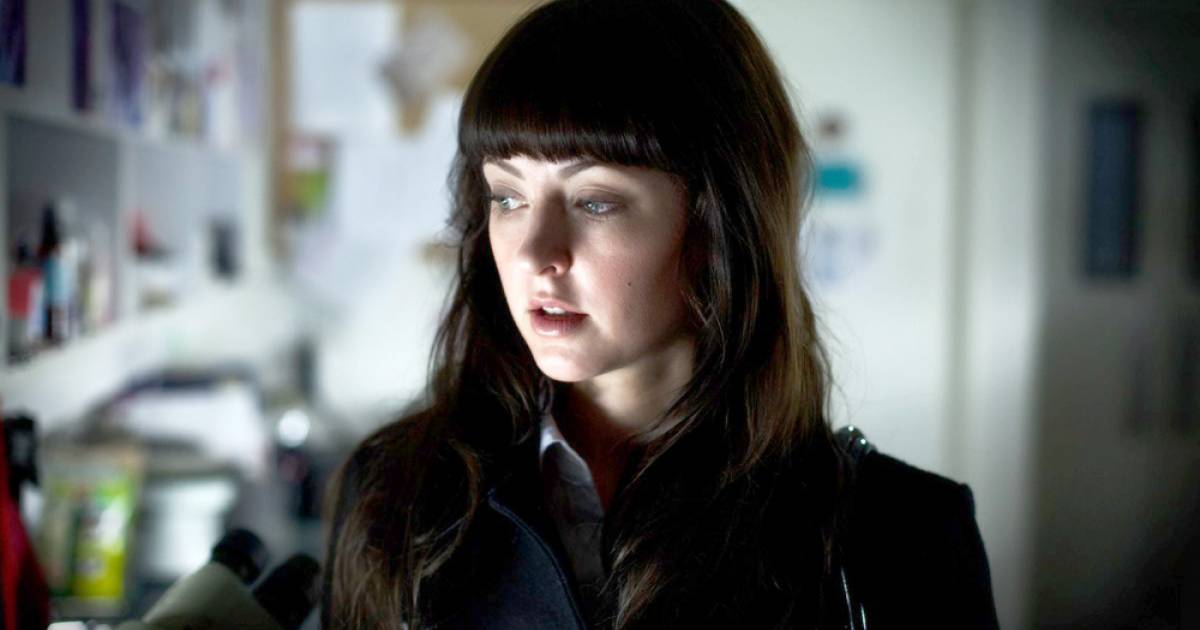 Can rape-revenge films ever be feminist?

This question is one that’s been debated in pretty heavily in feminist discourse, and for good reason too. Can something inherently violent towards women ever be a source of power for them? Aren’t rape-centric narratives inherently anti-feminist?

Some argue that, no, rape-revenge stories can’t be feminist reclamations of power. Anne Billson explores this idea in her piece “How the ‘Rape-Revenge’ Movie Became a Feminist Weapon for the #MeToo Generation.” She tells us that, “The thrill of vicarious empowerment is backloaded into the latter part of the movie while the earlier instigating sexual violence is often teased out in harrowing detail, unbearably gruelling to watch or, worse, filmed salaciously.”

Billson makes a good point. In a fair number of rape-revenge films, the assault scenes are heavily focused on in the first half of the film. If we look at 1978’s I Spit On Your Grave by director Meir Zarchi, the rape that Jennifer (Camille Keaton) endures lasts for nearly thirty minutes. In The Last House on the Left, the rape and brutal attack on the young women is slowly built up and drawn out, in both the original 1972 film by Wes Craven as well as its 2009 remake by Dennis Iliadis. Additionally, neither woman has the agency or ability to exact their revenge on the men, with one of them having been murdered and the other one severely injured. Watching women be assaulted and battered on film is hardly empowering cinema.

However, Billson argues that these movies can serve a point in empowering women of sexual violence, who can find power and catharsis in watching assailants get what audiences agree they deserve.

“Unlike #MeToo accusers, who have to go through the courts (yet another ordeal) or make do with naming and shaming, the rape-revenge protagonist can let rip with Old Testament vengeance.”

One film that arguably delivers on this idea of empowerment in a rape-revenge film is the 2012 cult favourite American Mary. Directed by Jen and Sylvia Soska, it follows the story of Mary Mason (Katharine Isabelle), a medical student studying to be a surgeon but who’s struggling to make ends meet. After interviewing to be a dancer at a strip club, Mary is given $5,000 cash to save the life of an employee who was tortured. From there, Mary’s life begins to take a new direction: performing extreme body modification, like turning Ruby Realgirl (Paula Lindberg) into a human doll by removing her nipples and outer labia, for cash. But because this is a horror movie, things quickly go bad for Mary. She’s invited to a networking party where she’s brutalized and raped by her former professor, Dr. Alan Grant (David Lovgren), and drops out of school soon after. Mary then focuses her time exclusively on doing body modifications, including on Dr. Grant, who’s been kidnapped and being kept prisoner by Mary. She removes his limbs, alters his tongue and genitals, and practices piercings and scarification on him. The film ends with the cops closing in on Mary as she dies from blood loss, having been stabbed earlier by Ruby’s furious husband.

American Mary is, at its core, a rape-revenge film. Mary is assaulted, and then spends the remainder of the film making a name for herself in the field of medicine she was forced to leave because of her assailant, while simultaneously torturing him in secret. However, unlike other rape-revenge works which usually focus on the female protagonist getting over her assault and then getting even with the rapist(s), this film focuses heavily on Mary’s career advancements.

She’s not primarily focused on getting revenge for her assault, but is instead focused on overcoming the trauma that comes from being forced to part ways with her dreams. Although this film is substantially different from I Spit On Your Grave, there’s still a parallel being drawn between Mary and Jennifer’s focus after their attacks. Jennifer must first repair her destroyed manuscript before she can bring herself to exact her revenge on the men who attacked her. It’s not the physical violence that’s important in these narratives, but recuperating what was lost through these traumatic attacks.

A lot of what’s at the heart of American Mary is at the heart of the #MeToo movement. When we look at the conversations that took place concerning the injustices committed by men like Harvey Weinstein and Louis C.K., the focus isn’t on getting even with them. Instead, the focus is on the women who were impacted by the predatory actions of men. We’re forced to think about the comedians, actresses, filmmakers, and creatives that could have been. We’re brought face to face with women who were forced to abandon their dreams because of their attackers, and the passivity of those in power. Mary is dismembering her attacker, but in doing so is symbolically dismantling a patriarchal system of power that continues to oppress women.

While we may never be able to come to a consensus about rape-revenge stories and feminism, we can agree that Mary is an iconic woman in horror. She overcomes her past trauma to forge a bright future for herself, and she’s emblematic of the collective rage and call for justice seen in the #MeToo era.