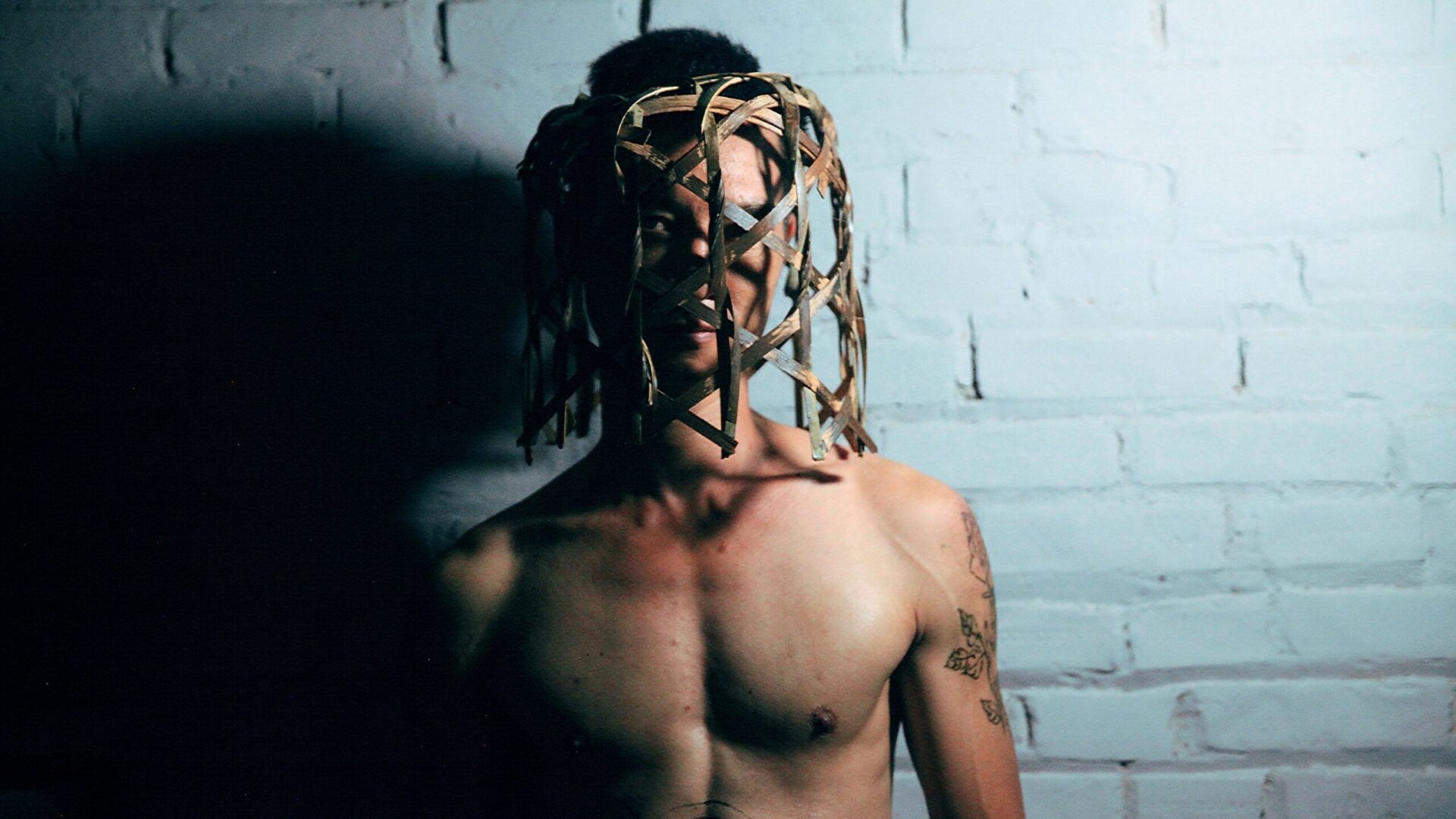 Luong Dinh Dung’s Drowsy City envisions a world with no empathy. It’s perhaps not too difficult to already picture, but the results in this particular vision are uniquely hellish. Working within a strict 74-minute runtime, Luong Dinh Dung portrays a microcosm of violence in a city that beats down those incapable of ruthlessness. Drowsy City is a tough, slow burn that culminates into a final act that will leave most audiences speechless.

Confined to a single building and the tiny portion outside where he works, Tao (Nguyen Van Toan) spends his days slaughtering chickens for money. This is his entire living and his only real interactions come in the form of these transactions as other people in the city come to him to kill chickens, constantly undercutting his prices or taking advantage of him in various ways with no real means of recourse on his end. When a trio of gangsters begin dwelling in the building he is staying in, his personal life also becomes trapped in a ceaseless barrage of bullying.

Where Tao finds his strength to continue under such difficult conditions is unknown, but there’s a sense that there is nothing left for this character outside of the Hell he inhabits. Drowsy City portrays this specific feeling of hopelessness in its desensitization of violence through showing Tao’s daily routines. It’s a test on the audience but the way the movie plays out is not unlike a Kim Ki-duk film in its slow, hypnotic unravelling of plot and unflinching depravity. The violence is initially difficult to stomach, but soon there’s a switch that turns on that recognizes that it’s not so much the act of violence that is unsettling but the reason it is happening in the first place. People want something very specific and Tao needs to live somehow.

Drowsy City doesn’t really leave its imprint until the final act when everything comes together in a fairly brutal act of torture.

What makes it difficult is when Tao’s life outside of his job becomes hopelessly ruined by the violence inflicted on himself from his building’s newfound squatters. In tow with the gangsters is a prostitute who Tao finds himself entranced with and ultimately becomes the only kind human interaction he ever finds in the film. Luong Dinh Dung does not treat the love story in this with a particular grandiosity, instead it remains extremely subdued in stark contrast to the hatred aimed squarely at his protagonist. His relationship with the prostitute is something precious and fragile; something to hide from prying eyes and keep from the hostile world outside.

Filmed with non-professional actors, Drowsy City often feels extremely realistic in its performances. Nguyen Van Toan’s performance as Tao is particularly engaging despite his character being reclusive and introverted. It’s those brief moments of emotion that stand out and are always enrapturing. Sudden flashes of personality will come through and it’s enough to feed on until the next moment. The acting isn’t consistently great from the rest of the cast but it’s also never distracting. Their characters are played larger than life and so they serve more as ways to get Tao to react than as further characters to explore.

Drowsy City doesn’t really leave its imprint until the final act when everything comes together in a fairly brutal act of torture. It’s not necessarily graphic but the act itself leaves little to the imagination, captured as a living nightmare and almost-dreamlike in its presentation. However, the movie trains its audience to expect something violent and it does so by constantly seeding in acts of violence and uncomfortable situations. It’s a film that does wonders with minimal production values and an economical use of setting and characters to flesh out something poignant. As a demonstration of what life may be like without empathy, Drowsy City is more eye-opening in how little distance it has from reality.