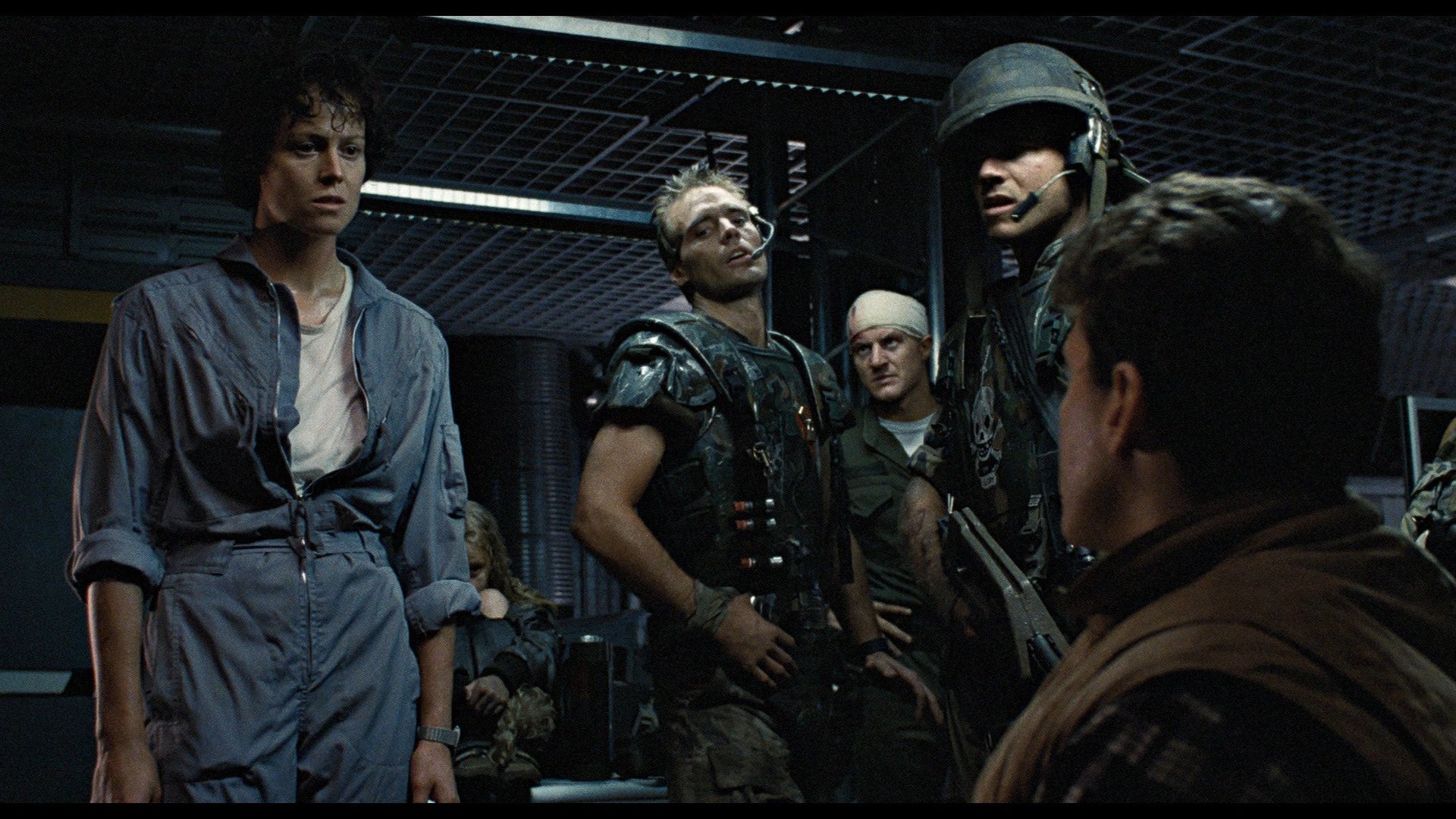 For a long time, Ellen Ripley (Sigourney Weaver) has widely been considered to be the gold-standard of women in horror. Capable, strong, cool in the face of danger and a leader in times of trouble, Ripley is everything women in horror are told to be. She even starts by taking the backseat when it comes to being the story’s hero, with her initially appearing as a secondary character in Ridley Scott’s 1979 classic film, Alien. It’s only around the hour mark that she emerges as the film’s real protagonist, with Captain Dallas (Tom Skerritt) originally taking the narrative lead before his death. And while she might have been an iconic woman in horror, is she still?

Of course! Absolutely! Yes, without a doubt. Duh!

Ripley Throughout the Franchise

Ellen Ripley is an absolute badass. We first see her character in Alien, where she—along with the rest of the crew of the commercial spaceship the Nostromo—are woken from their cryosleep by the ship’s computer, Mother, after receiving a distress signal. The crew lands on a nearby moon to investigate when they realize the distress signal was actually a warning for them to stay away. As expected, things go from bad to worse when they discover strange eggs, fight face-huggers, and a xenomorph baby explodes from the chest of Executive Officer Kane (John Hurt). By the end of the flick, only Ripley, her cat, and her flame thrower have survived the alien that’s been hunting them.

Ripley was the protagonist and central figure in much of the subsequent series that followed the success of the first film. In Aliens, she returns from her horrific trip aboard the Nostromo to discover her daughter has grown old and died while she was drifting through space. She then spends the bulk of the movie protecting her new surrogate daughter, Newt (Carrie Henn) from the xenomorph queen. Alien 3 starts with a crash landing that kills Newt (and all the other survivors from Aliens), we then discover Ripley is pregnant with a xenomorph baby, and it concludes with Ripley’s suicide (and murder of the alien child). In the fourth film we see Ripley face off (again) against the xenomorphs, only this time it seems like everyone’s a clone and Ripley is the genetic mother of this new alien species.

Motherhood in the World of Alien

Ripley was originally written to be a man, which would have made sense given the hyper-masculine action heroes gracing screens at the time. However it was decided by Scott to make her a woman, and this has had a huge impact on the central theme of the Alien franchise: motherhood. As explored in Meagan Navarro’s piece “Queen Mother: The Enduring Theme of Motherhood in the ‘Alien’ Franchise,”

“Mothers are the creators of life. That’s something this series explores in every possible way… But the series also demonstrates that motherhood is more than simply giving birth; even adoptive (and infertile) mothers are worthy.”

In her first film, she’s enduring the horrors on the Nostromo in the hopes of making money and returning to her daughter back home. Providing for a child and making immeasurable sacrifices for them, is a familiar idea for many people. While Ripley’s experience in space is unique to her, the struggle of caring for a child single-handedly isn’t. An unfortunate consequence of this situation for our protagonist is that her child grows up without her, literally dying from old age while Ripley is trying to provide for her.

In the sequel, Ripley’s trying to protect Newt, the lone survivor of her colony. This film looks at what it means to be an adoptive parent and how there’s nothing a mother won’t do for her child. Ripley is even rewarded by Newt for her maternal efforts, being called “mommy” at the end of the film.

She then grapples with the fears of an unwanted and monstrous pregnancy in the wake of losing another child. This version of motherhood is thrust upon her unwillingly, and it serves as a harsh contrast to her previous role as a mother. This pregnancy, and the offspring it produces, become the catalyst for Ripley’s eventual suicide and infanticide.

And in the fourth installment, this idea of motherhood is taken to the extreme, with Ripley forming an emotional connection to her child (aka. the genetic creation born of her and the queen xenomorph). She even goes so far as to correct someone who calls the child an “it.” We’re also shown painful labour and childbirth by the xenomorph for the first time, her egg-laying abilities replaced with live birth now that she’s carrying Ripley’s DNA.

Ripley is a mother trying to protect her progeny from the threat of another mother (the queen of the xenomorphs). The alien, in her terrifying way, is trying to protect her offspring from Ripley and her kind. It’s a battle royal between two killer space moms, that ultimately ends with Ripley as queen. So while no one can hear you scream in space, they can hear you rooting for Ripley all series long.