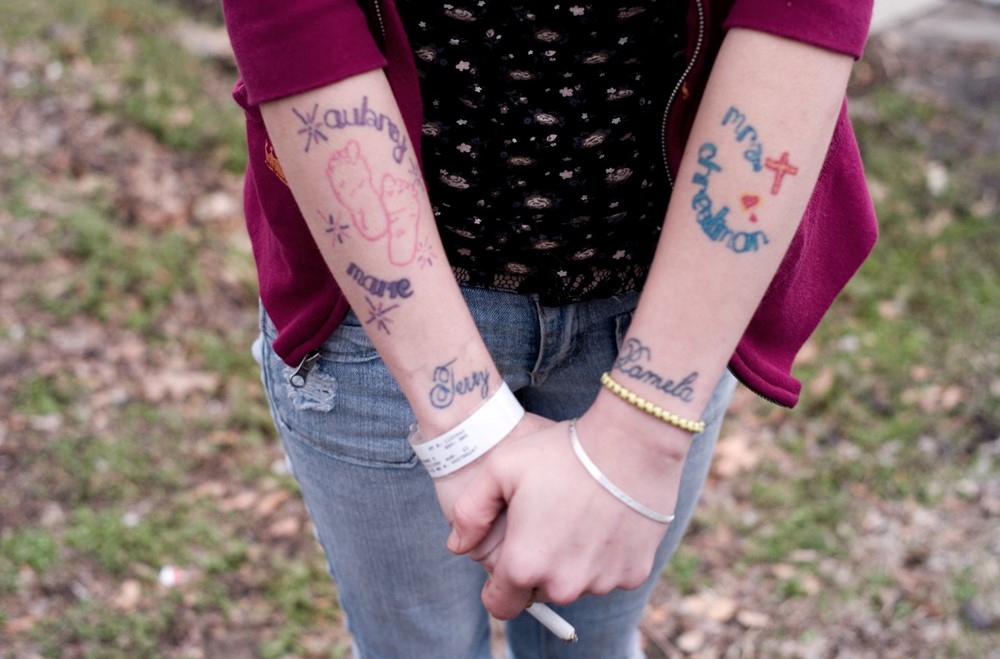 In 1993 the small town of West Memphis in Arkansas was rocked by the horrific triple murder of three eight-year-old boys. Stripped naked, trussed, and bound, one of them had been subjected to a severe sexual assault before being beaten to near death, all three thrown in an abandoned ditch to die. The media seized upon the story and gleefully recounted the possibility of a satanic cult dimension to the atrocities, a fervour whipped up by the Arkansas state police and prosecutors with no single piece of evidence, other than the unusually brutal and horrific method of homicide and mutilation leading them to wildly unsubstantiated conclusions. The three boys – Stevie Branch, Michael Moore, and Christopher Byers – were last seen playing together at around 6:30 pm on a cricket chirped early Summer evening, the police unearthed the bodies eighteen hours later.  Twelve days later they arrested Damien Echols, the supposed ringleader and fan of horror and occult literature who was subsequently sentenced to death, alongside the borderline mentally retarded Jessie Misskelley, Jr. who was sentenced to life imprisonment plus two 20-year sentences, and finally quiet and shy Jason Baldwin who was sentenced to life imprisonment, all three of them ranging in ages from 16 to 18, two of which had had some run-ins with the law for minor criminal infractions.

This exhaustive, horrific and deeply moving documentary is as equally uncomfortable as Amy Berg’s previous Academy Award-nominated Deliver Us From Evil, which also centers on the horrific influence of adults upon minors, whilst that piece concerned itself with the Catholic Church abuse scandal it is many ways a companion piece to West Of Memphis, as institutional systems and hierarchies collude with each other in incandescent fury generating fashion, where the victims both living and dead suffer the cruelties of an ideological purpose – these kids were weird and therefore must be guilty – obscures the facts and the notion of any moral or ethical center. After presenting the public facets of the case – the murders, their discovery, and the subsequent trial and conviction of the three innocent outsiders – the piece begins to unwind the shaky pillars of the conviction, including the mentally challenged Misskelley’s confession after hours and hours of intense and leading interrogation, of testimony from associates of the three who had their own reasons to fabricate their affidavits and have all since recanted their depositions. Once incarcerated a groundswell of protest begins to slowly coalesce, with celebrity figures such as Peter Jackson (who also produced the film with partner Fran Walsh), Henry Rollins and Eddie Vedder providing emotional, financial and strategic support to the growing movement to exonerate the trio, but the imperious attitude of the legal system doesn’t want to hear of any new evidence or illuminating discoveries, and the potential road to justice is obstacled by time and temperament.

Berg structures the film chronologically, as after the conviction the West Memphis Three movement launched their own investigation in an ambitious effort to exonerate the trio, through the use of retired FBI specialists and the employment of DNA testing techniques – glaring absolutely no connection could be made between the three felons and the dozens of pieces of physical evidence seized at the crime scene – as their resourceful yet painfully slow investigation begins to uncover the potential real culprit, through some remarkable twists and turns that could be dismissed as outlandishly unrealistic in a fictional piece.  Figures from both sides of the case are interviewed on camera to provide a strategic weight of impartiality, but as the piece moves through the facts and background of the atrocity it becomes painfully obvious that they were framed as easy prey on which to quickly solve a high profile, politically sensitive and national tragedy, with new findings and pieces of the puzzle interlocking to form an unimpeachable picture of horrendous incompetence or if you’re feeling less generous local corruption, with the powers that be resisting the march of truth in an effort to save face and protect many of the prosecution case members who have gone to political office.

Of course, what is most distressing is not that the law enforcement officials were so entranced with their own careers and the profile-raising nature of the case, or even the clear and unambiguous deception of the jury with unconscionable mistruths connected to a potential murder weapon, it’s the fact that they were prepared to let three innocent teenagers rot in jail for a crime they clearly didn’t commit – they had alibis and witness corroboration  – and that they would permit the real culprit who murdered three children to walk free and potentially strike again, in a dereliction of duty and responsibility which leads one to muse over how many times this miscarriage has occurred before and since. Even the most cursory efforts in identifying potential suspects – in homicide cases such as this the overwhelming vast majority of them would be committed by an associated family member – were resolutely ignored by the authorities in favour of the then-current bête noire of satanic cults, this case occurring deep in the Bible Belt an unremarked and unexamined facet of story which Berg shies away from in favour of the solid events and facts. As the film was being concluded some shocking further developments deepened the case and it would be churlish of me to spoil them here, anyone fascinated by misapplications of justice or the rigid inflexibility of the system we laughably call ‘justice’ should see this fascinating and expertly crafted documentary, probably the finest non-fiction releases of the past ten years.

The 355 Embraces the Worst of Action Filmmaking