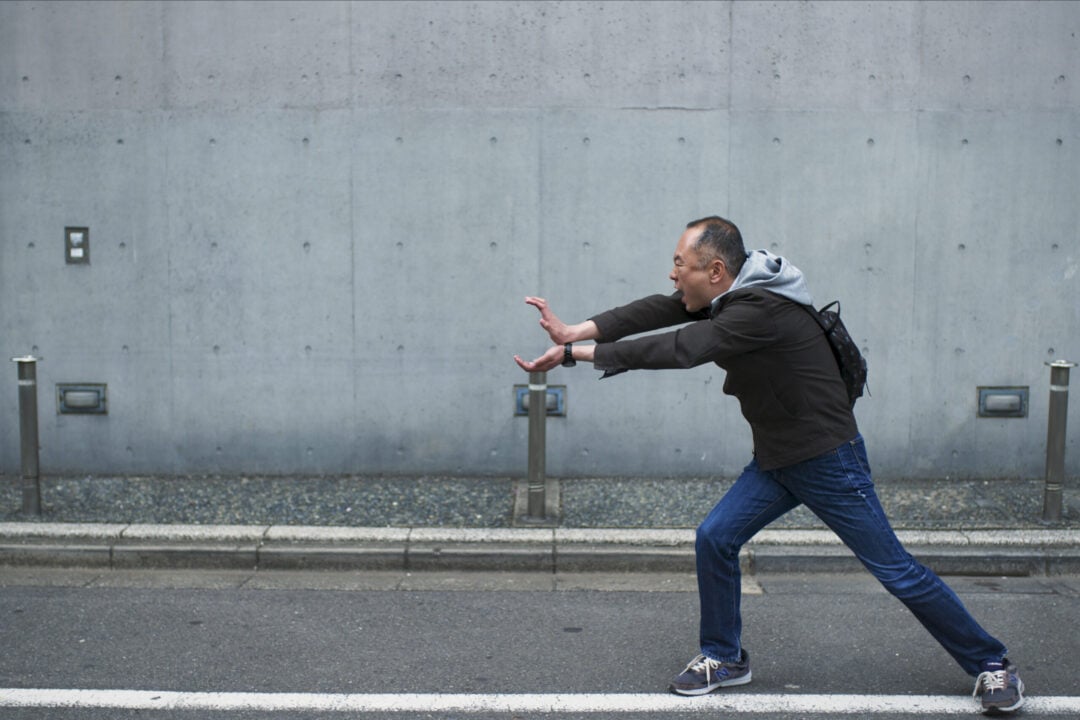 The Art Director on Street Fighter 2 didn’t think games were art, so he wanted to make them artistic

High Score is a docuseries about the history of classic video games and interviews from the next people who brought these games to life.

Akira Yasuda grew up with the belief that manga and anime should not be classed as art. At some point in the mid-90s, however, he noticed that these mediums were becoming more and more artistic. Apparently being open to a change of heart, he took inspiration from this and decided that he wanted to take something else he didn’t think was art and make that artistic as well. For an artist, he really doesn’t think a lot of things are art!

Adding to Yasuda’s determination to make Street Fighter 2 artistic, he also really wanted to create a strong female character that would make girls want to play the game. It could definitely be said that Lara Croft, perhaps unfairly, took some of the recognition away from Chun-Li as the de facto badass female game character, and it’s clear that Yasuda takes great pride in his vehement insistence that Chun-Li be in the game as a kung-fu master. I mean, there is only one female character in the original Street Fighter 2, but hey, it was a start!

Good call, Jean Claude. John Tobias – the guy behind the art and graphics of Mortal Kombat – recalls the team’s desire to have Van Damme in the game after watching his movie Bloodsport. He turned it down, but (and potentially as a result), Tobias ripped the now-famous dick punch move straight from JCVD’s movie character and gave it straight to MK’s Johnny Cage. A dick move on multiple levels.

Tobias mentions that his team at Midway’s mantra was to use Street Fighter as the example of what not to do in Mortal Kombat, and perhaps that’s what irked The Muscles from Brussels. He would, of course, go on to star in a not-very-American portrayal of the all-American Guile in the notoriously dreadful Street Fighter movie two years later.

It’s actually pretty impressive that High Score has managed to track down so many winners of early video game tournaments to tell their compelling stories. Takahiro Nakano becomes the fourth former champion to feature on the show, detailing his rise to the top of the Street Fighter world. His journey to the top even saw him booted out of his local arcade by an employee who went from senpai to sore loser when Nakano kept beating him.

An absolute monster with Sagat, the young Nakano actually won the 1993 Japanese national Street Fighter 2 tournament by destroying his final opponent without suffering a single hit. A double perfect. That’s nasty. He also somehow got plucked from a life as a stereotypical salaryman to become a head trainer of a professional eSports team. I assume that, like his former master before him, he now kicks out any squad members who beat him too much as well.

Night Trap may have the unwanted award of being the worst video game featured in the series so far. Regardless, the Sega CD’s infamous FMV title is a very important one in video game history thanks to the public outcry it (alongside Mortal Kombat) caused back in 1994, the resulting congressional hearings on video game violence and the formation of the ESRB. But we know all that already.

Jim Riley, designer on Night Trap, spins an interesting yarn that goes some way to explaining why even the slightest amount of hindsight paints Night Trap in a really tame light. Original publisher Hasbro determined that the enemies and violence had to be ‘unreproducible’. This meant that the original idea of ninjas was thrown out and replaced with vampires. Vampires with a caveat – they had to be old, slow and unable to bite. However, these pathetic creatures had to pose some kind of threat, leading to Hasbro allowing their use of an extendable claw arm that drills into the necks of its victims to drain their blood. Hey, it may be way more violent than a vampire simply biting someone, but let’s see those stupid kids reproduce that, eh?!

Ranking Every Episode of The Legend of Korra Season Two