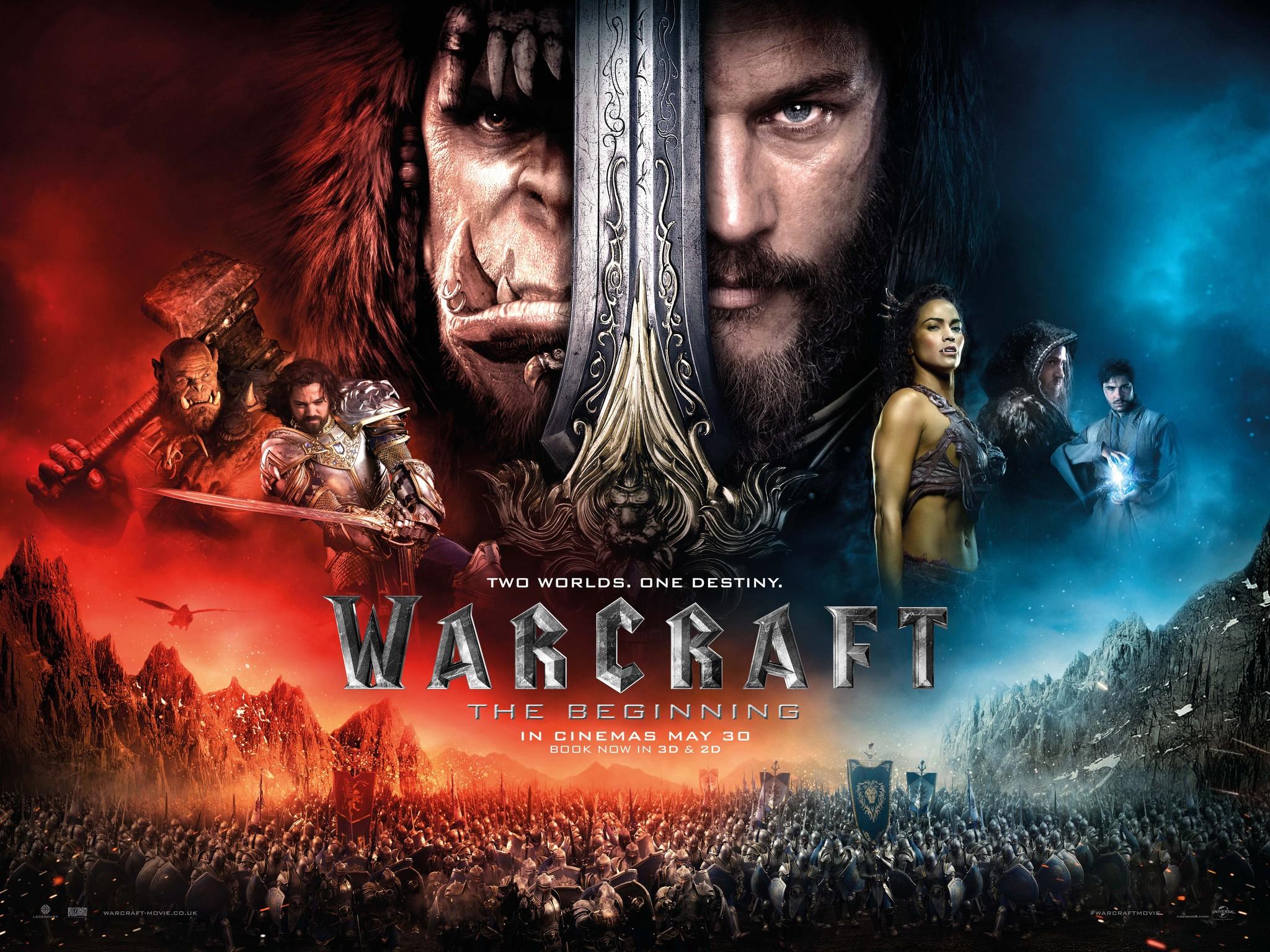 2016’s Warcraft sputtered and died as yet another failed footnote in what has been 23 years of underwhelming video game adaptations. Its main failing: its creator’s insistence on faithfully adapting an RTS with RPG elements.

A feature length film has 2 hours to work with. An hour and a half is ideal. Today, a game with RPG elements needs to run at least 8 hours if its creators want to sell it for a premium $60.

An RTS from 1995 could run over 10 hours easily. According to How Long to Beat, Warcraft: Orcs & Humans takes 15 hours to complete (16 if you’re a completionist). That means 2016’s Warcraft tried to shove a 15 hour campaign into a 2 hour movie.

Was that a possible task? Not without trimming a lot of fat. With a 15 hour campaign, certain elements are always going to be overdrawn, some elements optional, and some main plot lines will be allowed to meander as long as they contribute to the larger overall world. It’s also worth noting that an RTS from 1995 wouldn’t have access to the same caliber of writers that a modern day film would, not that it would matter much. 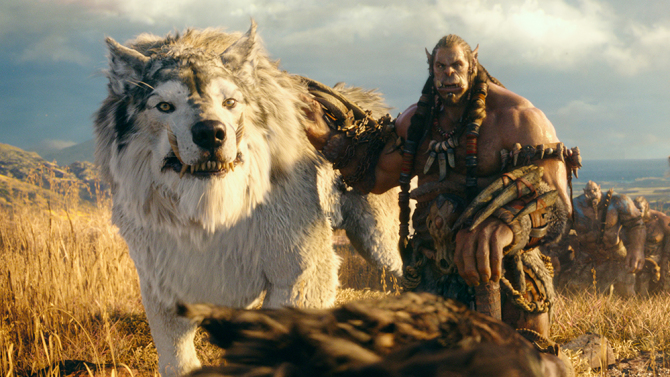 Because of the game’s interactive nature, and reliance on RTS elements, there is no way to directly adapt the material from the game to a film, even if Legendary Pictures wanted to make a 15 hour movie. Changes would have to be made, and were made, but not enough changes happened to make Warcraft work effectively as a film.

Any Lord of the Rings-esque epic will suffer from too many characters syndrome, but Warcraft did this to an extreme, stuffing in enough content for a film trilogy into a single feature. It’s such a vast contrast from Peter Jackson’s The Hobbit trilogy, which didn’t have enough content to work with, and had to create its own.

The only way Warcraft could’ve worked as a film was if it took the spirit of the overall plot from Orcs & Humans and constructed a film around what was absolutely essential to that story. That way, the filmmakers would have had proper time to set up each character, establish their motivations, and provide proper payoff.

A film has different needs than a 15 hours RTS game from 1995. It has to get a lot more things done in its running time, and lacks the liberties of including side quests and characters who only exist to flesh out the world. A film must be laser-focused; a video game does not.