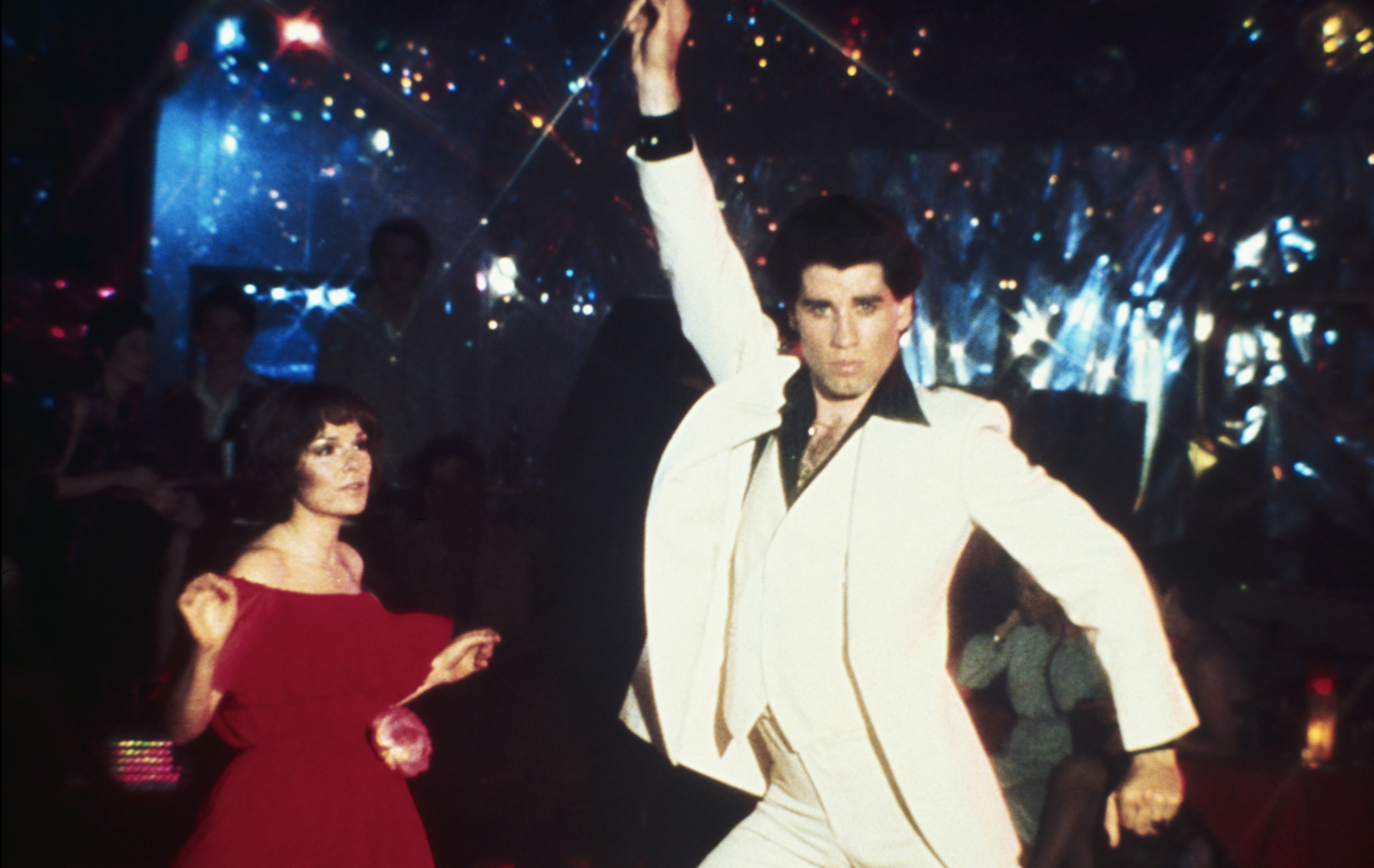 How does the popular imagination remember 1977’s Saturday Night Fever, which arrived 45 years ago this week? Much of that cultural headspace entails John Travolta, strutting down a street in Brooklyn, as the Bee Gees’ “Staying Alive” plays. Much of the rest of it has Travolta dancing like a God to disco music on the sort of light-up dance floor that only existed in the late ’70s.

All of that is real, and all of it is spectacular. The film offers one of the best soundtracks in the history of movies, featuring the Bee Gees and many other major disco music acts, and Travolta is magnetic in the role, absolutely believable as a man whose dancing is able to turn every head in the room.

But at the same time, Saturday Night Fever is dark as hell, full of sad and horrific things, all dealt with with a tone of moral ambiguity. Directed by John Badham, who replaced John G. Avildsen shortly before production began, it’s very much a movie of the ’70s, in other words.

And make no mistake: things get very, very dark. There are multiple rape scenes, including an attempted one perpetrated by the movie’s hero, as well as a suicide, lots of violence, a plethora of racial slurs, and many, many scenes of Brooklyn Italians yelling at each other.

There’s also the part about how disco was a genre and lifestyle created by gay and Black people, yet the hit movie about it that followed a couple of years later was almost entirely about straight white people, and that the film was adapted from a magazine article that turned out to be almost entirely fabricated, by a British writer who came to New York to write about the disco scene but barely left his hotel.

Travolta, in his breakthrough movie performance at age 23, plays 19-year-old Tony Manero, an Italian-American native of Bay Ridge, Brooklyn, who lives for his nights on the dance floor at the 2001 Odyssey, usually followed by getting drunk and climbing up the pulleys of the Verrazano Narrows Bridge. But the rest of the time, his life sucks.

He lives with his squawking mother and father, as well as a brother who recently quit the priesthood, and he works a dead-end job at a paint shop. He hangs out most of the time with a group of guys who he doesn’t respect much, and he can’t seem to straighten out his romantic life either.

Tony also seems to be lacking in ambition. He’s obviously talented enough to become some type of professional dancer but doesn’t seem to have the drive or the knowledge to get there.

Less defensible is that the film treats the subject of rape with a lack of gravity that would be absolutely horrific by today’s standards. Tony, the film’s hero, attempts to rape his dance contest partner Stephanie, and she fights him off; later that night, Tony is present in the car when another woman, his former dance partner, is raped by one of his friends, and he does nothing to stop it.

Then, in the film’s final scene — the next morning! — Tony goes to Stephanie’s house, apologies, she forgives him, and that’s that.

Saturday Night Fever‘s story is told quite well, in a way that — bogus source material notwithstanding — is likely an accurate description of the language and behavior of blue-collar Italian-American men in 1970s Bay Ridge. The all-time favorite film of the late critic Gene Siskel, it’s a movie deserving of its place in the cultural canon.

Broadcast News: When Love and the News Collide