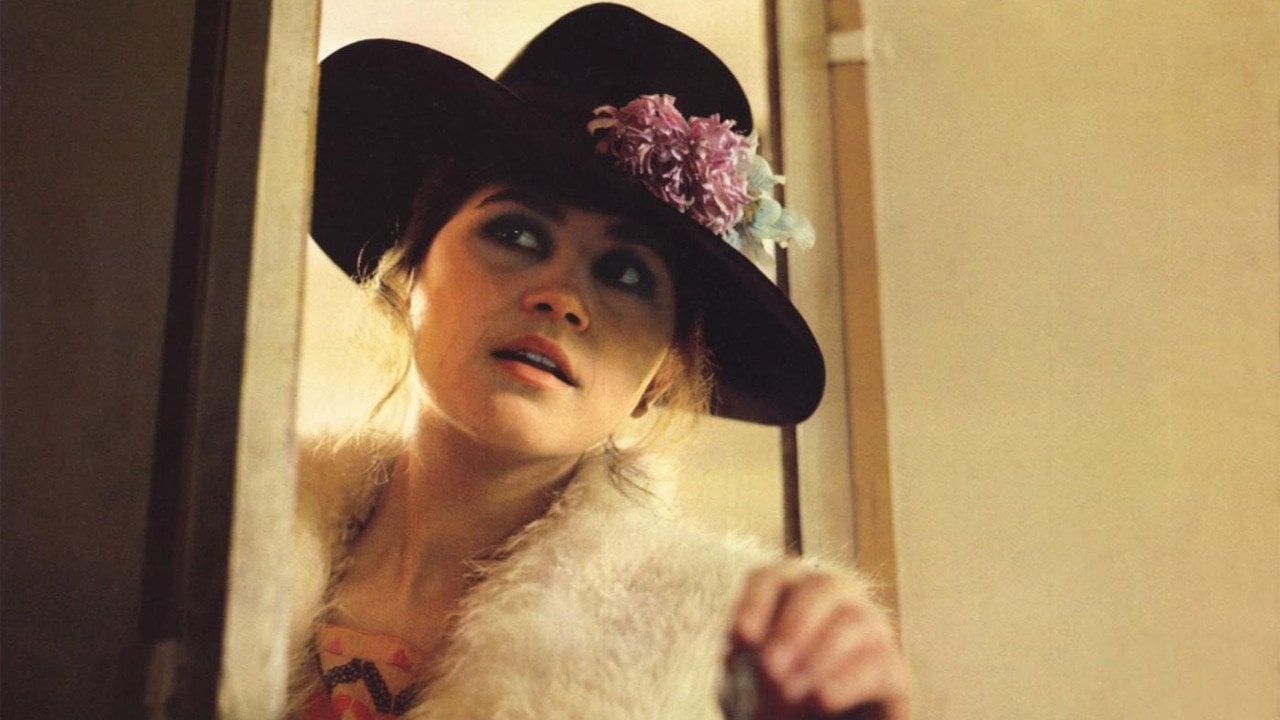 Like Midnight Cowboy (1969), Last Tango in Paris (1972) was released before NC-17 was in the MPAA’s rating repertoire, so it was originally rated X. Also like Midnight Cowboy, Last Tango made it to the Academy Awards despite (or perhaps as a result of) the storm of opposition and criticism it inspired. While Last Tango in Paris didn’t win any in any of the categories it was nominated for in 1974 (Jack Lemmon won Best Actor for Save the Tiger and George Roy Hill won Best Director for The Sting), the film made a name for itself and shows no sign of being forgotten in the foreseeable future.

Last Tango in Paris, directed by Bernardo Bertolucci, had its U.S. debut at the New York Film Festival in 1972 after creating a buzz in Europe where Parisians were waiting for hours in line to catch a screening, and Italians were debating not just the morality but also the legality of showing such a film (Bertolucci would eventually be sentenced to a four-month suspended sentence and lose his civil rights in Italy for five years.) Last Tango tells the story of the short-lived relationship between 45-year-old Paul (Marlon Brando) and 20-year-old Jeanne (Maria Schneider). While Paul and Jeanne may not know each other’s names, we do. And while the boundaries of the world they’ve created may end at the door to the empty apartment where they meet to engage in desperate, violent, and often depressing sex, we get to follow them outside into their real lives. After their first random and abrupt sexual encounter, Jeanne runs to meet her slightly obnoxious fiancé (Jean-Pierre Leaud), a filmmaker, at the train station—covering him with kisses. Paul’s existence is a bit darker. He’s dealing with the aftermath of his wife’s suicide, still so fresh the blood in the bathroom hasn’t been cleaned up yet.

The film, which debuted the same year as Deep Throat, features realistic sex scenes between Paul and Jeanne in which Paul maintains an aggressive and volatile dominance over Jeanne. In the film’s most infamous scene, Paul sodomizes Jeanne after asking her to fetch a stick of butter which he uses on her before the act. In another scene, he has her place her fingers in his anus (which she does without hesitation) and goes on to describe a pig having sex with her, vomiting on her, and dying. While there are some intimate moments between the two that are sweet and playful, Paul’s unpredictable behavior keeps the audience wishing Jeanne would just grab her clothes, run to the door and never come back. But she’s too curious to leave, interested both in Paul’s story, which he keeps from her and in the cruel power and allure her own body seems to have over him. She promises herself she’ll leave and never come back multiple times, but keeps finding herself back at the empty apartment.

Like her character, Maria Schneider would later claim she didn’t know what she was getting into when she agreed to play opposite Brando in Last Tango. In a 2007 interview with the Daily Mail of London, she said, “I was too young to know better…I felt very sad because I was treated like a sex symbol – I wanted to be recognized as an actress and the whole scandal and aftermath of the film turned me a little crazy and I had a breakdown.” In an interview in 2004 with The Guardian, Bertolucci defended the handling of his actors on the set of Last Tango, saying, “Both of them were more than 21…or more than 18 anyway. With Brando, we are now very close. But it is true that Maria was very young when we shot the film and maybe she couldn’t articulate what happened, so what remains is a confusing moment where I am the killer or the bad guy.” Schneider, who passed away in February at just 58 was never able to make a name for herself beyond her character in Last Tango, at times battling drug addiction and even suicide attempts. Bill Mesce wrote beautifully about Schneider’s life and how it was affected by Last Tango in his article Maria Schneider: Remember Me.

With one side accusing Bertolucci of making a perverse pornographic film and the other side praising the film as high art, Last Tango reveals its stirring nature. In her 1972 review in The New Yorker, film critic Pauline Kael wrote, “this must be the most powerful erotic movie ever made, and it may turn out to be the most liberating movie ever made.” She went on to write that Bertolucci and Brando had “altered the face of an art form.” No matter what side you fall on, one thing remains true today; Last Tango was not a fluke or a film of no consequence. Unlike Midnight Cowboy, which today can seem more campy than edgy –hardly deserving of its NC-17 rating—Last Tango in Paris still has the ability to incite a visceral reaction, even from today’s desensitized movie-viewers.

The Krays – everything a fan could want in a gangster flick

Midnight Cowboy and the NC-17 Rating