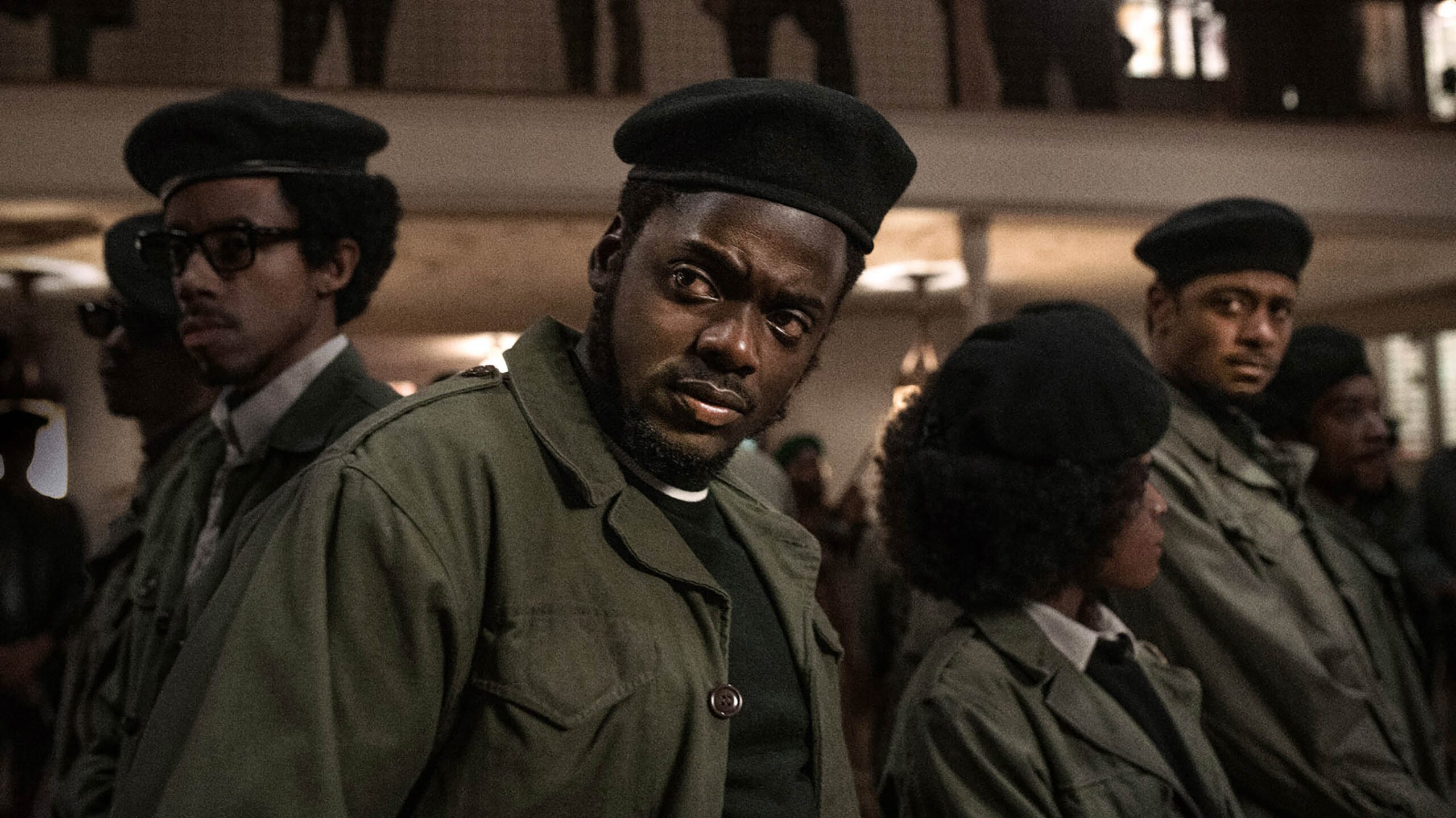 For all of the talk about what movies “couldn’t be made today,” Judas and the Black Messiah is the sort of movie that couldn’t have been made until today.  It was in the works for several years, and had multiple stops and starts and, after rival scripts were proposed for the film, was finally shot in 2019.

Following a massive national racial reckoning, a pandemic that pushed its release back, and an abrupt corporate decision that made it a mostly-streaming movie, the story of the murder of Black Panther leader Fred Hampton finally premiered at the Sundance Film Festival. The question that must be asked is why this particular story hasn’t ever been told by a narrative film in the more than 50 years since it happened.

It may have premiered on February 1, 2021, but Judas and the Black Messiah is one of the best films of 2020. At least, it’s being pitched as a contender for the extended 2020 awards season.

The film, directed by Shaka King, is set in Chicago in 1969, when Hampton – just 21 years old at the time – was the leader of the Chicago chapter of the Black Panther Party, and also a significant figure in the national organization. The film argues, as documents released over the years have begun to support more and more, that Hampton (Daniel Kaluuya) was essentially murdered on the direct orders of FBI director J. Edgar Hoover.

Judas and the Black Messiah tells the story of how it happened, mostly involving William O’Neal (Lakeith Stanfield), a low-level criminal who became an FBI informant and helped them “neutralize” Hampton and the Panthers.

Yes, it’s a film highly sympathetic to Black radical politics, the kind of thing that even liberal Hollywood had little interest in making films about until very recently. And it stars the leading men of Get Out and Sorry to Bother You (Stanfield), two other major members of the “this movie couldn’t have been made until now” club. The performances are so strong that I was willing to let slide that both actors are about a decade too old for the parts they’re playing.

Rounding out the main cast are Jesse Plemons, who plays O’Neal’s FBI handler as a cigar-chomping G man, and Dominique Fishback as Hampton’s girlfriend and the mother of his son, Fred, Jr.

This is a rare film that does just about everything right. The tension is palpable for the entire film, while cinematographer Sean Bobbitt, a regular Steve McQueen collaborator, beautifully recreates the period milieu of 1969 Chicago, despite the movie being filmed in Cleveland.

The film, like such past efforts as Ava DuVernay’s Selma and Gus Van Sant’s Milk, actually gets into what its subject was like as a political leader and strategist, while also showing harrowing depictions of both a violent standoff between the Panthers and the Chicago Police and the later raid in which Hampton was killed. This not a movie, needless to say, that makes either the FBI or Chicago Police Department look the slightest bit sympathetic.

Judas and the Black Messiah is Shaka King’s second feature film as director, and the first since Newlyweeds, a stoner comedy from 2013, and he’s spent much of the years since directing shorts and episodes of comedy TV shows. But King shows himself here as a major talent.

The one misstep? The film’s casting of Martin Sheen as Hoover. Hoover’s a very difficult role to play, and not even Leonardo DiCaprio could crack it in the infamous biopic J. Edgar, and I think the last successful on-screen J. Edgar Hoover was Bob Hoskins, in Oliver Stone’s Nixon, more than 25 years ago. But Sheen, in playing the part, just sounds like Martin Sheen.

Judas and the Black Messiah is the next film that will be debut simultaneously in theaters and on HBO Max and is set to do so on February 12. After that, it may very well end up competing with Oscars with Aaron Sorkin’s The Trial of the Chicago 7, another film set in the political unrest of Chicago in 1969; Sorkin’s film even eludes at one point to Hampton’s death.

But while The Trial of the Chicago 7 probably wouldn’t have looked especially different if it had been made in 1996 instead of 2020, Judas and the Black Messiah is much more radical and very much of its moment.

Sundance 2021: Knocking Is a Rear Window Update With Stylish Thrills but a Rushed Ending