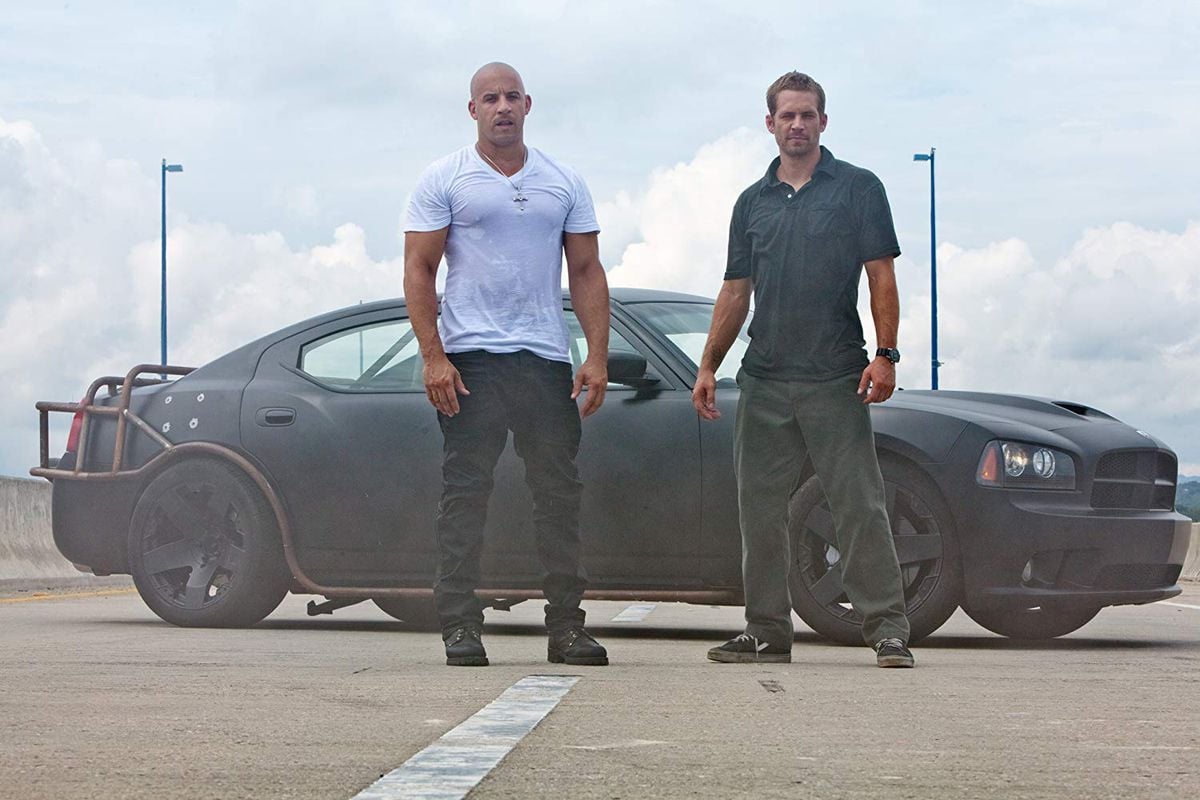 t’s a big year, in 2021, for the Fast and Furious franchise. The first movie will mark its 20th anniversary, while the franchise will return to the screen with the long-delayed F9.

But 2021 also marks the 10th anniversary of the best film in the series, 2011’s Fast Five. Turning a decade old this week, Fast Five is not only the most exciting film in the franchise, but it’s the one that really made the Fast movies what they would become over the course of the next ten years.

Directed by Justin Lin and written by Chris Morgan, the franchise mainstay whose structural contributions to the Fast series have long been underrated, Fast Five is perhaps most remembered for its Brazil setting, for its introduction of Dwayne “The Rock” Johnson to the series, for adapting the Furious formula to a heist movie, and for an action finale that entailed a giant safe being dragged through the streets of Brazil.

At the start of Fast Five, Vin Diesel’s Dominic has escaped from a prison bus and gone to hide out in Brazil. He’s soon reunited with Brian and Mia (Paul Walker and Jordana Brewster), who want him to plan a car heist. Eventually, once they’ve recruited some familiar faces from the other movies (including Ludacris, Tyrese Gibson, and Gal Gadot), the group is drawn into contact with a local businessman/drug lord Reyes (Joaquim de Almeida.)

Reyes soon emerges as a natural robbery target, mostly because he doesn’t trust the banks and keeps all of his money in a giant vault, much like Scrooge McDuck and his money bin. The sight gag of that vault being dragged through the streets of Rio de Janeiro adds up to the best climactic action sequence of the entire series. And the mid-credits teaser- the one revealing that Michelle Rodriguez’s Letty was still alive after all – was legitimately shocking at the time.

It’s fun seeing Diesel and Johnson at odds, at least on screen before they were at odds in real life; the Fast movies have a weakness for turning every antagonist into an ally of the crew, usually by the next movie. And Joaquim de Almeida, an old pro at playing a South American drug kingpin, is one of the series’ best villains.

Plot-wise, it’s all very ridiculous, of course. Like most films in the Fast franchise, Fast Five doesn’t care one iota about the laws of physics, or dead people staying dead, or laws in general, although it isn’t until the next film that the crew is allowed to return to the U.S. because Dwayne Johnson’s federal agent for some reason had the power to confer on them “pardons all around.”

The Fast and Furious movies, in the beginning, were about drag racing. The cars have always stayed, but Fast Five was a key turning point in the movies just getting bigger- bigger casts, bigger budgets, bigger stunts. It also got more international, doing things like flying the cars through skyscrapers in Dubai in the seventh film and becoming a rare Hollywood movie to film in Cuba in the eighth. It would also, of course, get a lot cornier, especially in the movie-long tribute to the late Paul Walker in Fast and Furious 7.

But Fast Five has remained the series’ high point, with the best action, the best story, and the best villain.

Hot Docs 2021: It Is Not Over Yet Argues for Compassion as Medicine