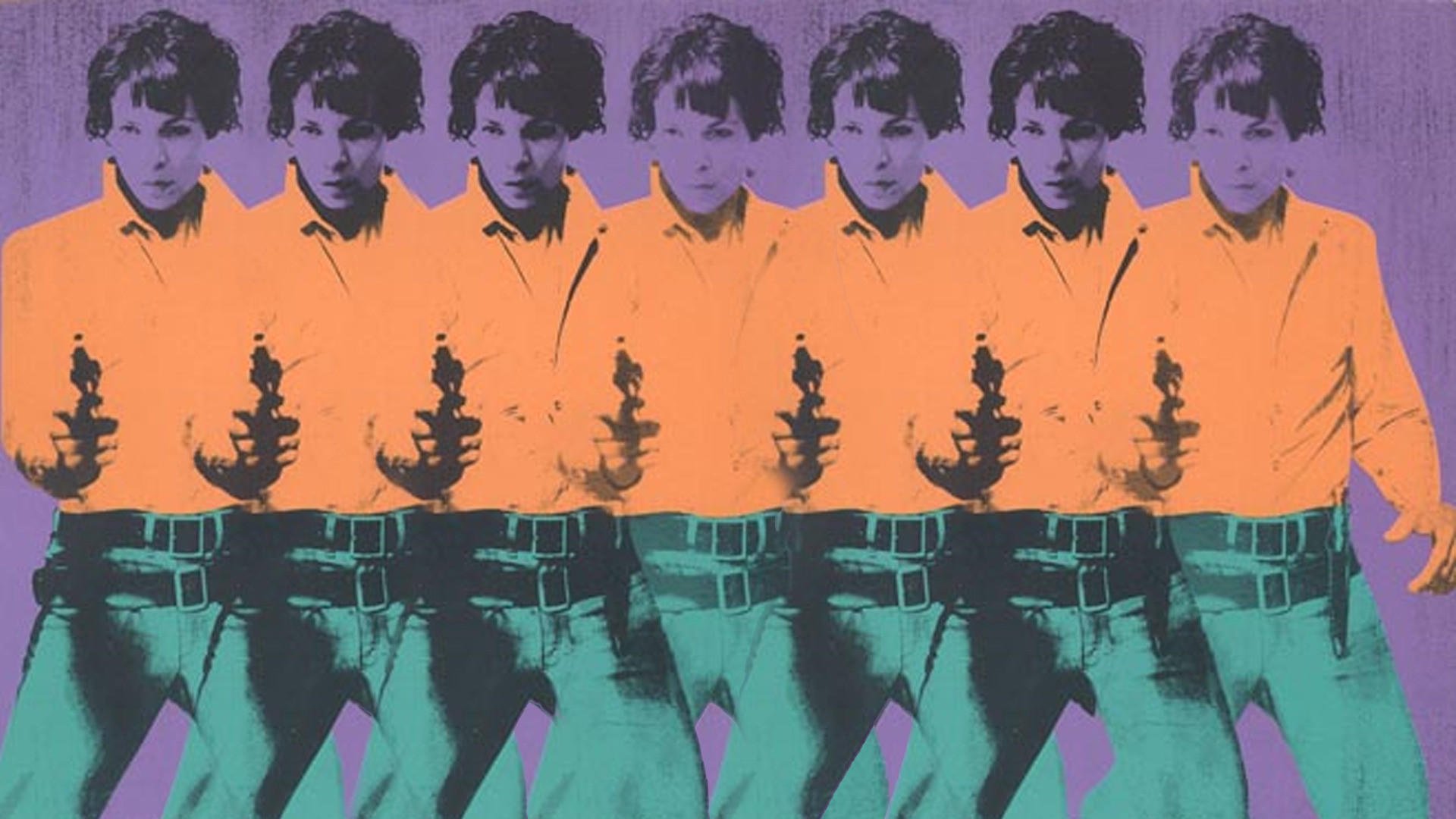 Via The Samuel Goldwyn Company

Valerie Solanas, the radical feminist playwright who shot the American artist Andy Warhol in 1968, would seem an unlikely choice for an indie biopic. But she was just that in 1996, with Mary Harron’s acclaimed I Shot Andy Warhol.

The film, which turns 25 years old this week, stood out in what was a very transformative year for indie film, thanks to a faithful recreation of the 1960s downtown scene, Harron’s inspired direction in her feature film debut, and the propulsive performance by Lili Taylor, making the most of a rare chance at a lead role.

Solanas, a survivor of rape, abuse, mental illness, and other traumas, showed up in New York City in the 1960s and founded a radical feminist organization called SCUM (The Society For Cutting Up Men), of which she was the only member. She also wrote an associated document called the SCUM Manifesto, and a play called “Up Your Ass,” which she pushed Warhol to produce. When he repeatedly refused, she shot him, although he survived the assassination attempt.

Valerie Solanas’ story has been reclaimed, to some degree, by modern-day feminists, and her “Up Your Ass” play was even produced in New York City in the early 2000s.

The film provides something of a 360-degree look at the Warhol scene and some surrounding it, circa the late 1960s, with Jared Harris playing Warhol, and a long list of now-recognizable actors played under real-life members of the Factory scene. Most memorably, Stephen Dorff absolutely disappeared into the role of the trans icon Candy Darling, in the sort of performance that would probably be frowned upon today.

A pre-Sopranos Michael Imperioli was Ondine, while the likes of Jill Hennessy, Peter Friedman, and Justin Theroux also showed up in small roles. It was clearly one of those films that drew upon the community of New York actors at the time.

We also see Valerie with the ’60s-era “street gang with analysis” known as The Motherfuckers, who’d love to see get their own biopic.

Beyond his own prolific filmography, the movies have offered a lot of depictions of Andy Warhol, usually as part of biopics of other people. David Bowie played him in Basquiat, also from 1996, while Guy Pearce was Warhol in 2006’s Edie Sedgwick biopic Factory Girl. Bill Hader played Warhol in Men in Black III, inadvertently becoming one of the best parts of that movie. Jared Harris, here, plays the famed artist capably, although I’d kind of like to see that full-on Warhol biopic that’s supposed to star Jared Leto.

As for the director, Harron would go on to direct another classic, American Psycho, four years later, although her movies after that, such as The Notorious Bettie Page, The Moth Diaries, and Charlie Says, were less successful.

I Shot Andy Warhol was a risky movie for a director’s first feature, but it’s one that absolutely paid off.

Fast Cars and Money Bins: Why Fast Five is the Best Movie in the Fast and Furious Franchise