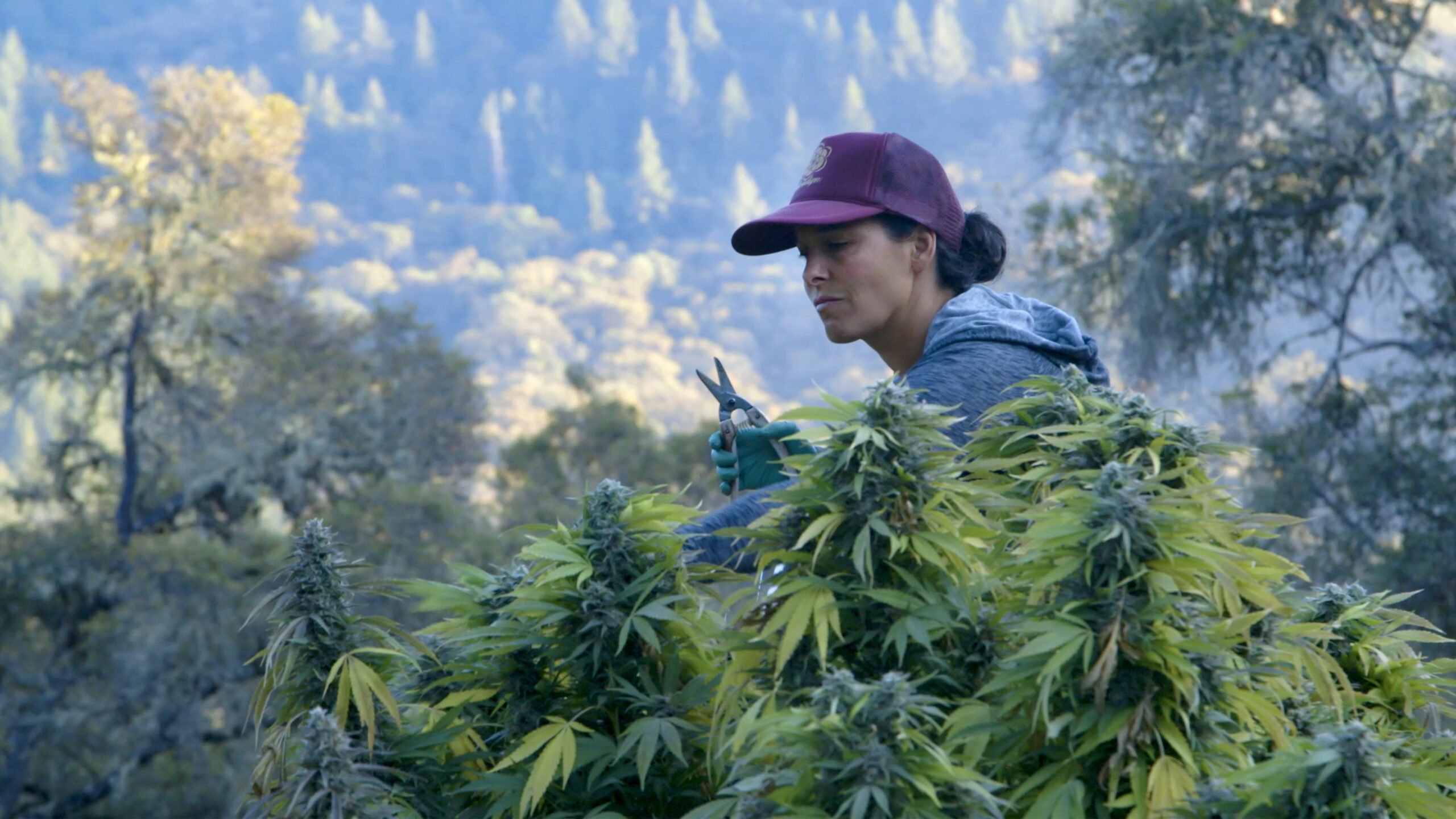 As the cannabis industry rapidly grows in North America thanks to legalization, it brings its own set of problems to those who have already made a life within it. Lady Buds follows six women as they navigate the political, financial, and societal impact that legalization brings to an industry that has been forced to come out of the shadows. Complete with a history lesson and encapsulation of what changed when marijuana was legalized in California, Chris J. Russo’s documentary showcases a homegrown community whose way of life is threatened by capitalist interests. Insightful and endearing, Lady Buds shows how the legalization process of cannabis has led to a fight for survival.

Across all six subjects of the documentary, there’s an underlying compassion for others that drives them. Whether it’s Sue Taylor, a retired Catholic school principal that is trying to open a dispensary for senior citizens so they’re no longer forced to rely on pharmaceuticals; or Latinx queer activist Felicia Carbajal who is on a mission to help marginalized communities be able to access cannabis for medicinal purposes; or Karyn Wagner’s pursuit to keep Humboldt county’s cannabis scene alive with what she knows from her experiences in the New York restaurant scene. Every person in the documentary has a purpose, and it’s a noble one too. These are not people here simply to profit, which is in stark contrast to why corporations are so eager to be involved in the cannabis industry.

Centered around Proposition 64 and the subsequent decriminalization of marijuana, Lady Buds captures the general mood and sentiment around the legalization process with an overall feeling of uneasiness. While there are some adamant that this can be a positive change, over the course of the documentary it becomes clear that capitalist greed rarely loses to grassroots operations. The heartbreaking reality is that the economic pressure put on those who depend on a business they’ve run for decades is made worse when capitalist interests outweigh local business.

Lady Buds spends a significant amount of time with Chiah Rodriquez, a second-generation cannabis farmer who runs her own farm with her husband. By doing so, it highlights a family put under immense pressure despite being hopeful about legalization. Both her and The Bud Sisters have spent their lives in the industry prior to legalization and Lady Buds ultimately shows the difficulties in adapting to a legal market when there is rarely anyone fighting on your side.

By centering her documentary around six immensely talented and creative women, Russo also shows the role women have played in the industry for a long time. There’s the occasional man in the film, but Russo places emphasis on the prevalence of women entrepreneurs in the cannabis sector. It goes a long way of helping dispel the idea that marijuana culture is male-centered, but these are also women who don’t appear to be in it wholly for the money. They believe in the importance of marijuana and are passionate about making it available to as many as possible without sacrificing its organic qualities.

Though focused on California’s rollout of legalization, Lady Buds feels relevant to other states in America yet to legalize marijuana and likely illustrates similar issues had in states going through the legalization process. While specific in its subjects, Russo paints a portrait of people struggling to maintain a way of living due to government involvement – something which can be broadly applied to many instances even outside of the cannabis industry. It’s not a specifically Californian story, but instead, one that provides cautionary insight into the roadblocks ahead and an example of how they might be navigated.

Lady Buds winds up an immensely insightful documentary that takes audiences on a journey through five different experiences – each with its own ups and downs but engaging throughout. The women at the forefront of the film feel alive while talking about the cannabis industry and how it affects them, and seeing the passion on display fuels a desire to see them succeed against the odds. It’s refreshing from so many documentaries that focus on marijuana as a recreational drug and one that serves only as a counterculture movement. In the end, Russo demonstrates that marijuana is a homegrown industry built upon the compassion of others – something threatened to be lost in its commercialization.