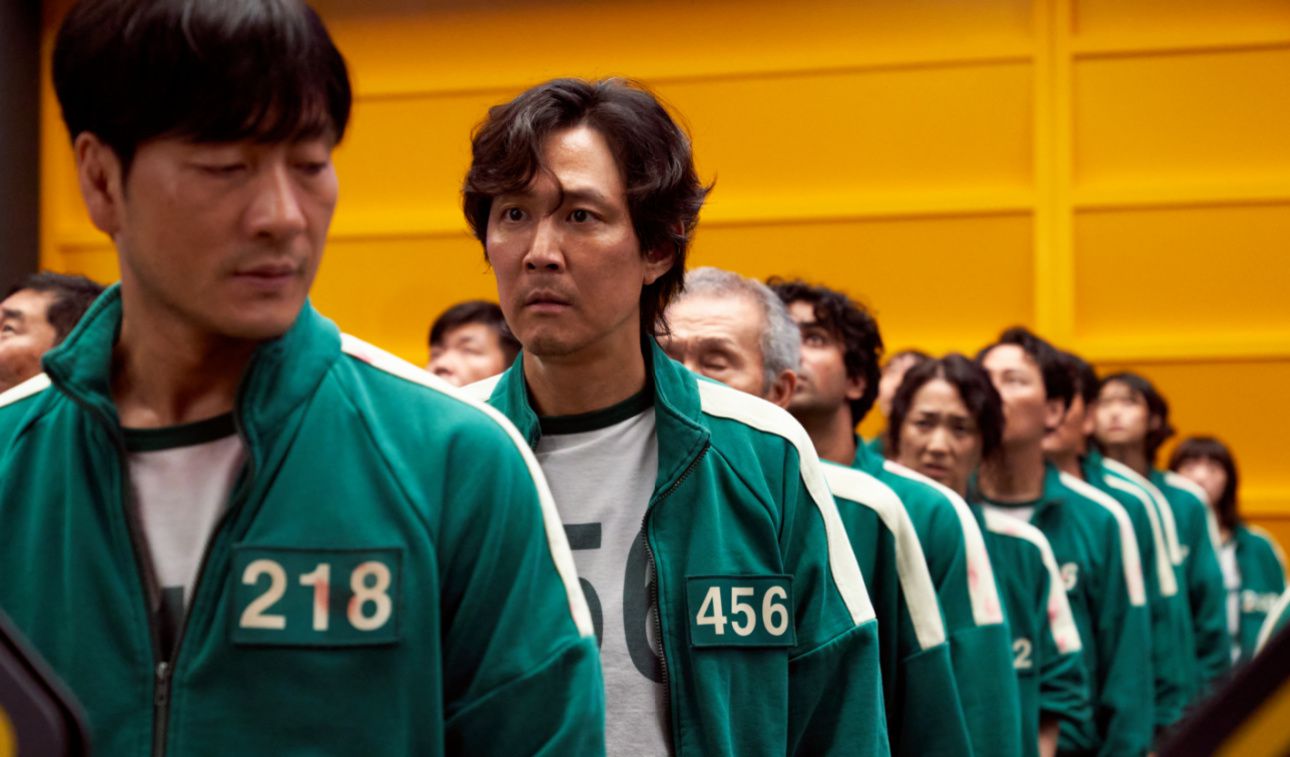 Unless you’ve been living under a rock for the past month or so, you’ve likely at least heard of the global smash hit Netflix series Squid Game. The show is Korean and many English speakers have been opting for the English dub option to watch the show. Unfortunately, the dub is not good. Not good at all. It’s just bad honestly. Kind of like those terrible anime dubs that are all too common. I myself watched Squid Game with subtitles but my boyfriend watched the dub and when we were talking about what we thought, he said he liked it but that the acting wasn’t that great. That surprised me as I found the acting fantastic but then he told me that it was the dubbed version that he had watched and that he was talking about the voice actors rather than the on-screen ones. He then showed me some of the dub and – well- it had to be heard to be believed. The Internet had a field day with the dub- as was to be expected-, with people posting their favourite moments from the dub and spoofing it so with that in mind, let’s take a look at some of the best reactions to the English Squid Game dub.

YouTube channel KimImUnPlausible posted this cringe-worthy clip from the English dub that is another level of god awful. I feel so bad for the actual actors in the show as it mars their excellent performances. It’s hard to take someone seriously when their voice is showing the same emotional range as a teaspoon.

The same YouTuber shared another clip of the dub which also features the character Han Mi-nyeo. Ali’s voice actor isn’t actually too bad but hers hurts my ears. I found Mi-nyeo to be aggravating in the show anyway (I think that was kind of the point) but this voice makes her even more unlikeable. Mi-nyeo was actually the character that my boyfriend pointed out as being the most irritating and this clip is a great example of why.

TheCob24 posted this fabulous video titled “What people think the English Dub is like in Squid Game” and it’s too perfect. The voices are all spot on and I wouldn’t be surprised if this is what the English dub had actually translated the scene to. It would have been entertaining at least. The old man’s voice when he calls Sang-Woo a little bitch had me cracking up, not gonna lie.

SuperXavier then remade this scene in the below animation. Again, the old man part had me laughing way too hard.

Another YouTuber who is perfectly spoofing the English dub is Mr.RadMAN, whose videos are actually pretty accurate too. This is literally exactly what happens in the scene. This is it.

The sad little “no” is what does it for me here. Sad. Just sad.

This video from EvcNoble is another perfect example of everyone’s reaction upon first hearing the dub. The ending is the best part though, as he decides to try the subtitles instead before giving up and saying “I don’t know how to read.” The struggle is real.

Lets finish off with a clip that sums up the dub perfectly. Acting. This ain’t it. Thanks to Moosyu for posting this voice acting train wreck.

If you haven’t watched Squid Game yet, maybe give the subtitles a try first. The show becomes way more of a comedy when the English dub comes into play.

I Purple You: An In-Depth Look at BTS’s Fans and Their Stories- Part Five