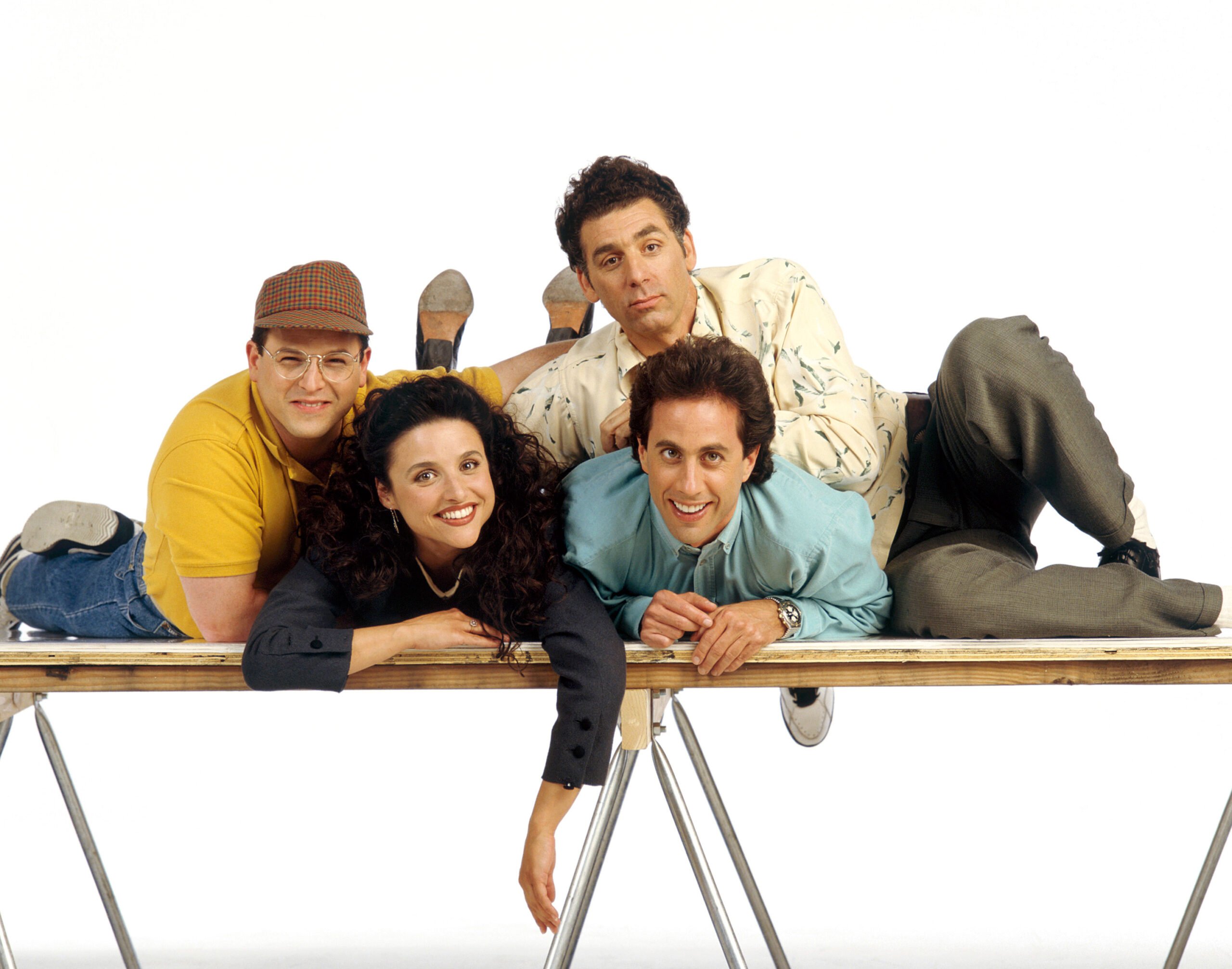 Seinfeld recently landed on Netflix and has reignited the conversation around its legacy and the effect it had/has on television and society. In an era generously fueled by the love of nostalgia, a show like Seinfeld might become an important part of the zeitgeist again. Friends never ceased to be an integral part of culture not just in the United States, but internationally, thanks to the ease of access through streaming services like Netflix. The same could happen to Seinfeld.

If there is somebody that can draw younger viewers in and make Seinfeld an important talking point again, it will be Julia Louis-Dreyfus and her enduring portrayal of Elaine Benes. It won’t be the situational humor that no longer has relevance or the outdated jokes that don’t age well. Nor will it be Jerry Seinfeld himself. It will be Louis-Dreyfus as Elaine. Louis-Dreyfus has remained a constant presence in culture, thanks to her roles in Seinfeld, The New Adventures of Old Christine, Veep, and most recently, the Marvel Cinematic Universe.

It’s her new role within the MCU that cements her firmly as the actor among the Seinfeld quartet who everybody recognizes. When she popped up on the small screen in The Falcon and The Winter Soldier and subsequently, the big screen in Black Widow as Contessa Valentina Allegra de Fontaine, even if somebody didn’t know the character from the comics, Louis-Dreyfus was instantly recognizable. She immediately elicits a response of delight and excitement from the viewer. Louis-Dreyfus has used her physical presence, like Elaine’s iconic dancing or Selena’s irreverent joy at becoming President so perfectly in every role that her big hoops and boots entrance in the MCU primed viewers to want more of her if they haven’t spent much time with her already.

Seinfeld was one of the first times in sitcom history a leading female character wasn’t playing second fiddle to a less attractive husband. She was another one of the guys and had storylines that didn’t always center around her femaleness and could have been humorous situations that happen to anybody. That didn’t really extend to any of the other women who flit in and out of the gang’s life; women who were mostly conventionally attractive and white and who somehow weren’t “good enough” for the schlubs of Seinfeld. It’s a sitcom that ran from 1989-1998 though so expectations aren’t high on that front.

Elaine had sex, talked about having sex, and pointed out things about the male characters and their looks and egos. For 1990, she often vocalized progressive thoughts that hadn’t been said on television before. Elaine voiced the thought that all straight women have, “I hate men, but I’m not a lesbian!” Louis-Dreyfus’ depiction of Elaine gets best moments listicles and YouTube compilations. Her character will be the one that makes young viewers stick around and see what made Seinfeld a household staple for nearly a decade.

Julia Louis-Dreyfus made a mockery of the “Seinfeld curse.” Like all the other actors from Seinfeld, there were some tough years after the show went off the air in 1998 (looking at you Watching Ellie), but with eight Emmy wins under her belt, Louis-Dreyfus is eternally triumphant. Thankfully, she never left peoples’ television screens and now with the MCU, she’ll be on both the big and small screen for years to come. But if that isn’t enough time, people who might not have been intrigued by comedy darling Seinfeld can watch Julia Louis-Dreyfus in the role that first made her a household name and see that she’s always had an indefatigable talent.

The English Squid Game Dub Has Got the Internet in Hysterics

What If…? Episode 9 Concludes On A Promising Note