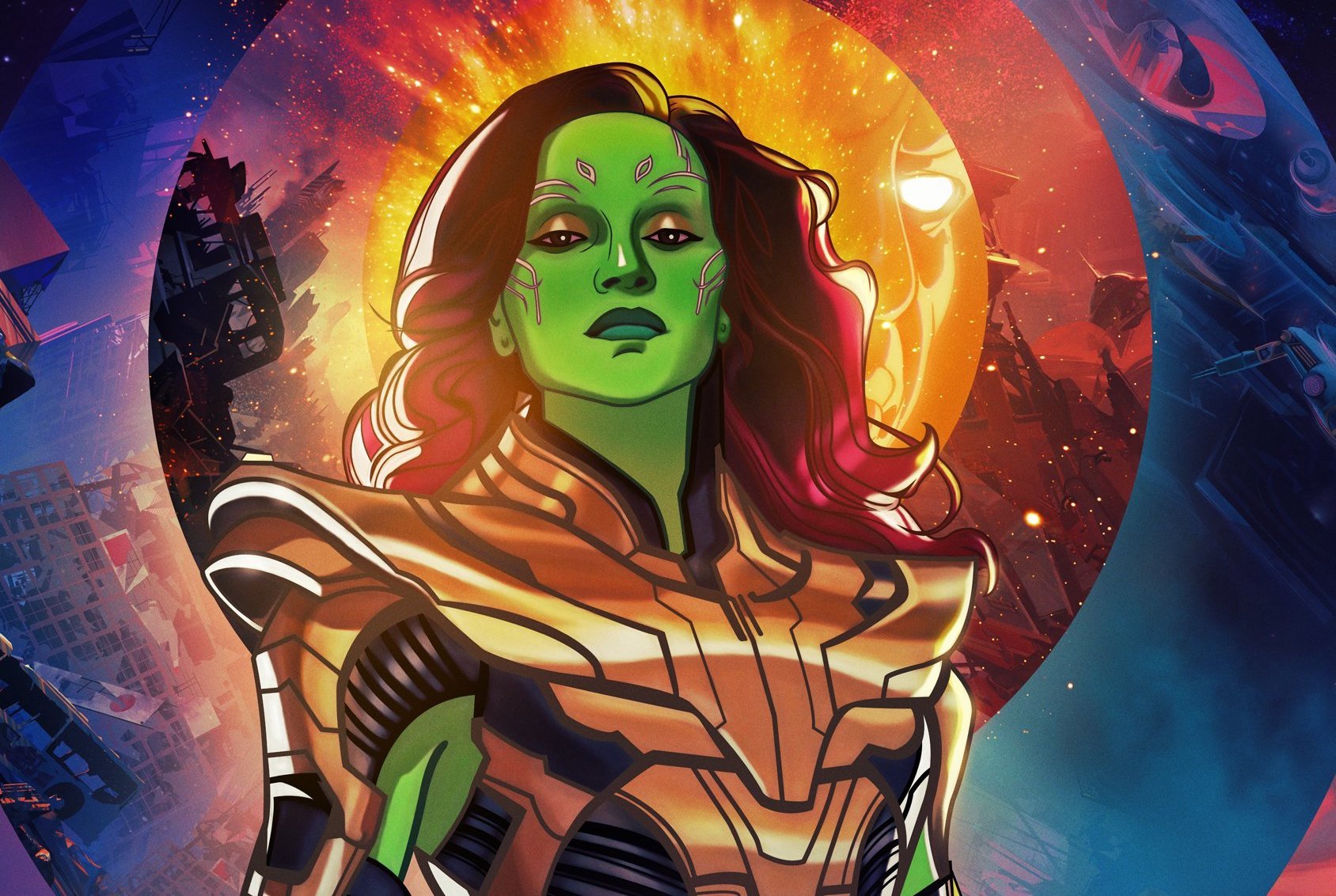 What If…? Episode 9 Review — “What If… The Watcher Broke His Oath?”

As the multiverse comes together for its first animated conclusion, Marvel Studios’ What If…? ends its debut run on a promising though haphazard note. Ever since Peggy Carter injected herself with the super-soldier serum, What If…? has always provided Marvel fans with unique weekly chapters to look forward to. However, at its heart, the series was unquestionably intended to be an anthology of stories rather than a narrative that could efficiently pull itself together for one massive overarching tale. “What If… The Watcher Broke His Oath?” ends season one on a good note, yet it could have been better. Had the episode been given both a better build-up to work with and a longer runtime, it no doubt could have been one of season one’s best works.

Coming in hot off last episode’s cliffhanger, “What If… The Watcher Broke His Oath?” finds the overseeing force of power assemble his own team of superheroes and villains to fight off the unstoppable Ultron. With the help of the fallen Dr. Strange who audiences previously thought was permanently killed off, The Watcher is able to bring together his Guardians of the Multiverse for one epic stand against Tony Stark’s out-of-control creation. The result is exactly what you would expect from What If…?’s attempt to bring all of its worlds together at the last minute: a conclusion filled with some great characters and humor, but ultimately something that can miss the mark in more important areas.

“What If… The Watcher Broke His Oath?” was already in a fickled position as the show previously never tackled The Watcher from an individual standpoint. What If…? was intended to be an anthology show since its debut. Bringing the narrator into its story has always been an idea the show has warranted an episode for, yet the build-up to a culmination episode was not something it was prepared for. The series never pinpointed moments that could directly pull all of its different tales together. The ending does manage to properly cobble together all of its prior stories, but not in the most efficient way possible — it’s effective and fun, but not entirely substantial.

Every episode thus far of What If…? is tied back into this conclusion. Some stories get the short end of the stick while others have important roles — and at times that is perhaps for the best. The members of The Guardians of the Multiverse are smartly put at the forefront. However, not all of the characters get an opportunity to fully shine. They are greatly utilized, but when you are attempting to juggle over half a dozen characters in one episode it’s tricky to decide who will get the larger roles. The problems that deride from episode nine mostly come from its short runtime. The cast does not have enough time to develop themselves properly as they are thrown into a group out of the blue. They show the possibilities to explore interesting dynamics, yet they never get to as they are stuck to completing one goal in a given time frame.

Ironically, opposed to the penultimate episode from last week, this entry’s weakest aspect is The Watcher and Ultron. Dr. Strange, Captain Carter, Star-Lord, party Thor, and the rest of the Guardians all carry the episode as they get a rapid-fire case of awesome back-to-back moments with each other. Not only does The Watcher get a short amount of screentime, but Ultron goes down without a complete fight. Considering The Watcher is in the episode title and Ultron was made to be his greatest threat, it is frustrating that these two got less of a spotlight — and it’s a shame they do not get a proper confrontation. It makes sense why they would not have been the stars of the episode, yet it is still disappointing considering how high of a kickoff the battle between the two forces had last time.

Even when looking past how every part of the multiverse was oddly glued together and the reality that The Watcher has almost no screen time, episode nine still always manages to entertain. “What If… The Watcher Broke His Oath?” is packed with fun scenarios fans wanted to see, some great choreography, stunning visuals, and notable voice work. It leaves the audience wanting more even after it arguably closes off on a weaker note compared to episode eight.

Of course, it would not be a week of What If…? without noting a high point within its visuals. Like many of its predecessors, the cinematography is quite notable in episode nine — it might even just be What If…?’s most impressive work since Dr. Strange debuted with episode five. The action that Ultron brings to the table is incredibly mesmerizing to watch even if it is only a few minutes, and some of the detailing during the emotional beats are well-placed. The landscapes behind some of the centerpieces are nothing too spectacular, but the movements and vividness of every characters’ actions are engaging.

Despite its flaws, “What If… The Watcher Broke His Oath?” is a good finale to season one of Marvel Studios’ first animated series. It is the long-awaited episode fans had hoped for as the series finally brings together its anthology for one united conclusion. Even with its lack of focus on The Watcher himself, the finale is still able to provide viewers with a good time as audiences get to see the show’s best characters work alongside one another. It is a shame that the series did not exactly build up to the debut of The Guardians of the Multiverse, but their first appearance is nothing short of exciting. The payoff that “What If… The Watcher Broke His Oath?” provides is worthwhile and makes the most of its prior lackluster traction. Hopefully season two will show some better planning when What If…? returns next year.