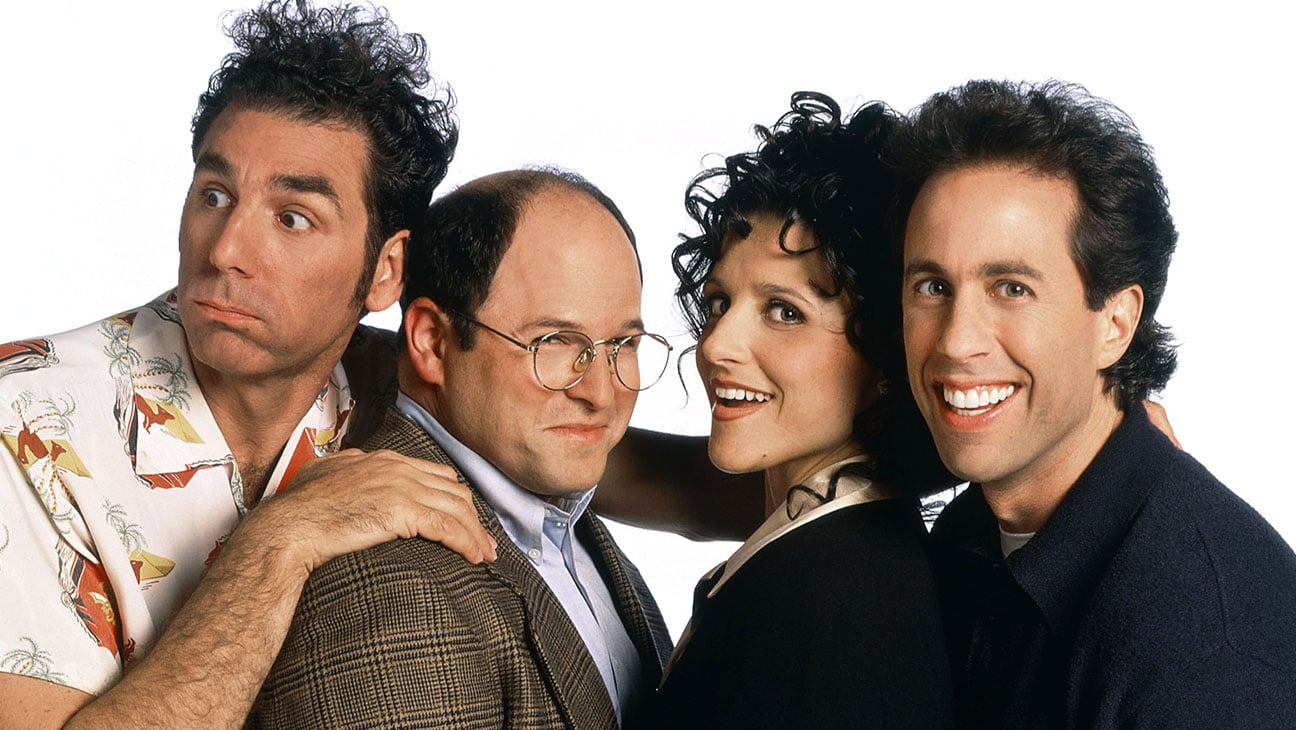 On October 1, Seinfeld made its long-awaited jump to Netflix, with the entire nine seasons and 180 episodes arriving on the streaming service after several years on Hulu.

An aspect ratio is, of course, the width of an image. Most TVs, for the entirety of Seinfeld‘s run, had a 1:33-1 aspect ratio, while ever since the rise of HDTV, TVs have been much wider. That means when older shows are broadcast or streamed, the producers need to either must place black bars on both sides of the screen or somehow stretch or manipulate the image to make it fit.

That sort of controversy has now happened with Seinfeld on Netflix.

According to The Verge and other outlets, while the show has been upgraded to 4K, Seinfeld is being shown on Netflix in a 16:9 aspect ratio, which in some cases entails cutting out parts of the image, sometimes on the bottom.

Fans found some particularly egregious examples of places where jokes were lost in the transfer, such as the pothole not being visible in Netflix’s rendering of the episode “The Pothole.”

There was a similar controversy with The Simpsons landed on Disney+ back in 2019, with Disney eventually making the original aspect ratio of the episodes an option for viewers.

That Seinfeld was available in that same aspect ratio back when it was on Hulu, the aspect ratio controversy barely made the news, so it’s not like Netflix made the problem worse. But it’s worth knowing for Seinfeld fans that just because they can now watch all of Seinfeld doesn’t mean they’re getting ALL of Seinfeld.