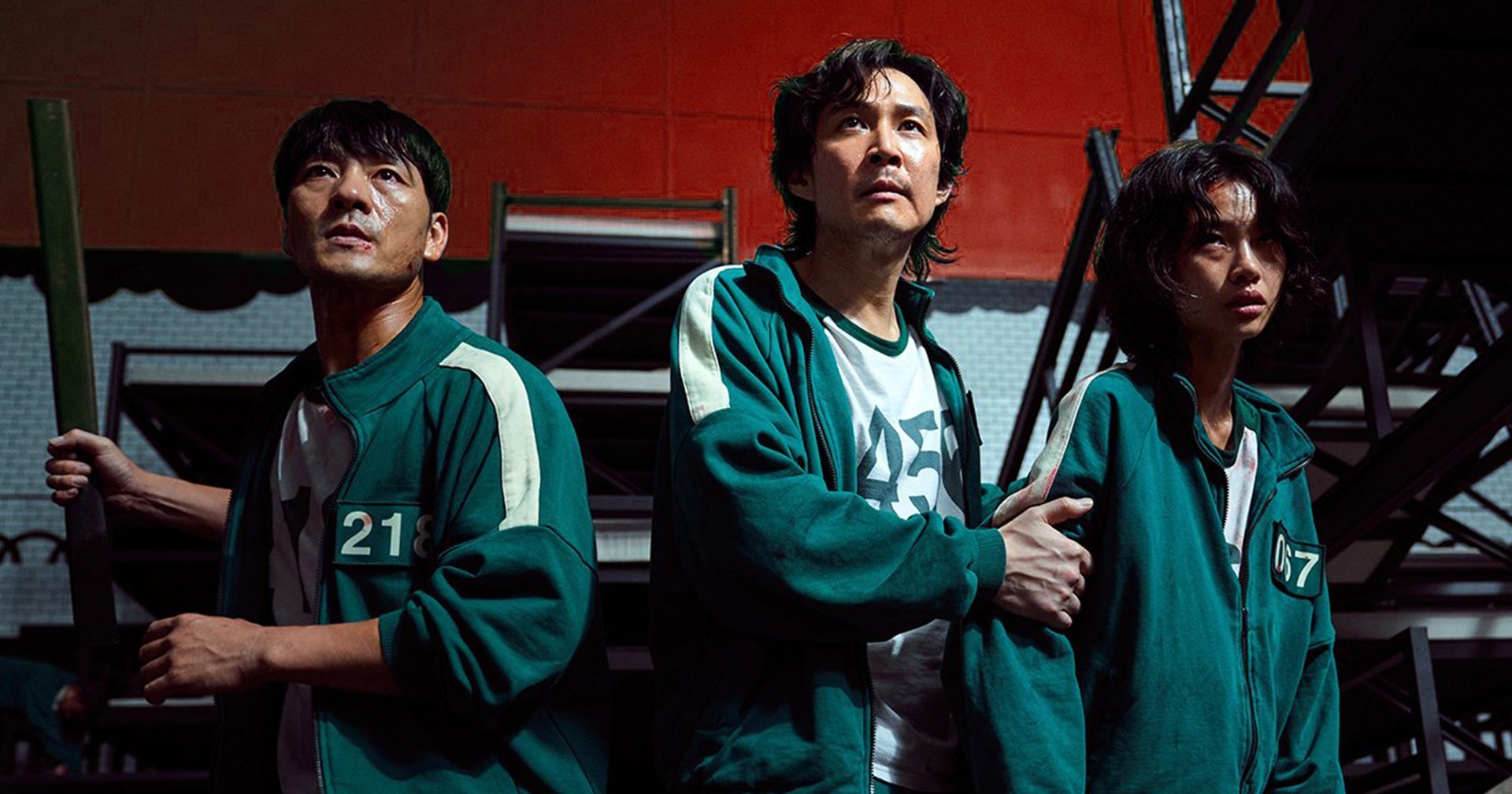 CodeCon- the annual conference for tech enthusiasts- is well underway and during this year’s conference, Netflix chief content officer and co- chief executive officer Ted Sarandos revealed a substantial amount of data in regards to the figures for some of the highest ranking shows. This comes from a decision by Netflix to be more transparent with their viewers- as they are usually known for their privacy in regards to their figures- and the results are a pretty interesting insight into what the world is watching.

The figures were established from views that are considered if watched for a minimum of two minutes with the first month of service. Sarandos presented two particular slides with two tables on each slide in regards to these figures: one table focusing on Netflix films and the other on Netflix series’s. There are then two slides, one with a table that shows the top ten of both along with the amount of viewing hours whilst the other shows the percentage of accounts that tuned in. You can see the results below.

Senior reporter for The Verge Alex Heath also reported on Sarandos’s statement about the recently released Netflix Korean drama Squid Game, saying that although the show debuted just over a week ago, its well on its way to becoming one of the biggest Netflix shows of all time and is -at this time-topping the Netflix charts across the world. I am currently watching the final episode of Squid Game as I type this and I must say, this accolade is more than deserved. It’s a seriously fantastic show so go watch it and go watch it now!

Hopefully Netflix will continue to be more transparent with their figures, as it is a fascinating look into the viewing habits of people around the world who utilise Netflix as a streaming service.