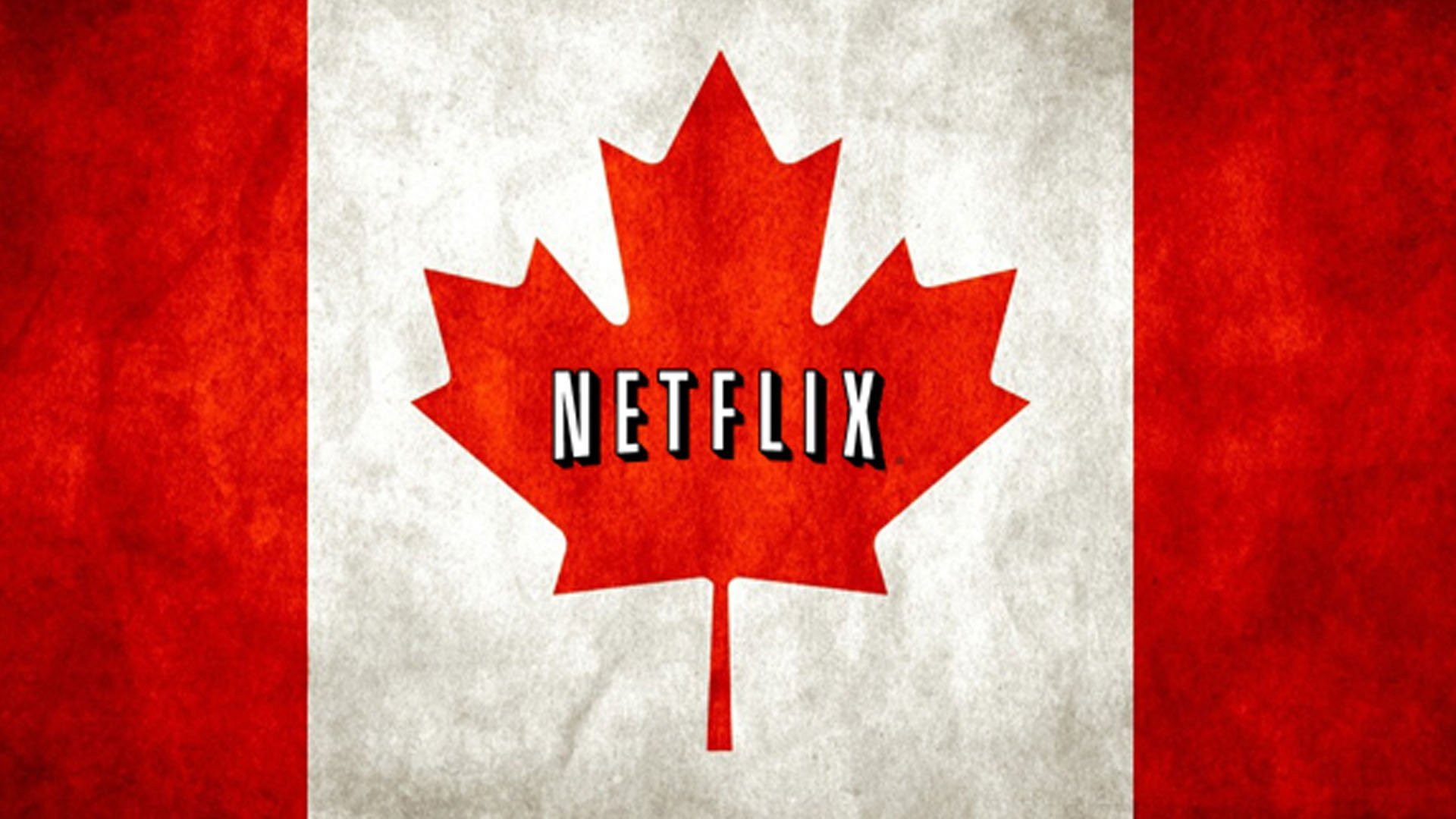 Netflix in Your Neighbourhood

Netflix has launched a website that lets users learn more about the Canadian filming locations of various Netflix Originals.

It’s called Netflix in Your Neighbourhood and on the site, you’ll find a video highlighting Canadian productions, as well as interactive maps breaking down various filming spots per province.

For example, when you click on each location point, a Google Maps page pops up showing you the exact filming area, along with a picture of the scene in the show or movie.

The site even highlights programming that was predominantly filmed in other countries but partially shot in Canada. One example of this is The Queen’s Gambit, which was largely filmed in Germany with the exception of a few scenes shot in Toronto and Cambridge, Ontario.

You can also check out the “About The Series” section which offers a summary of what the production is about, how many seasons it ran and a cast list indicating which actors are Canadian. It also includes a description of famous landmarks in each location and how they were used for filming the production.

We know so many people are curious about where some of their favourite films and series are filmed. We created Netflix in Your Neighbourhood to make it easier for them to find and explore those Netflix filming locations across Canada,” a Netflix representative told CTV News.

Netflix says its own research, published on the site, shows how Netflix Originals have increased tourism in various parts of Canada.

“We hope that as international tourism returns, this will provide visitors from abroad with a resource to discover something new about cities they may visit while on vacation here,” said a Netflix spokesperson.

Netflix plans to continue updating the website on an approximately quarterly basis.

The World Is Not Enough is Silly but Entertaining