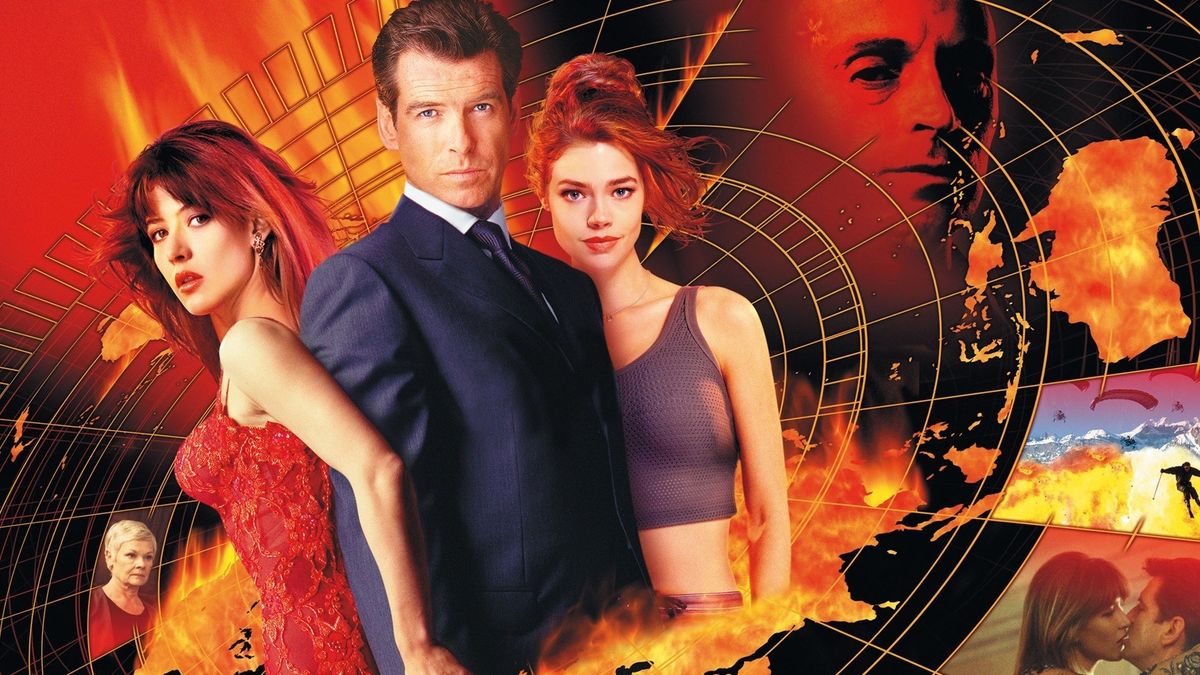 “There’s no point in living if you can’t feel alive”, Shirley Manson’s eerie and unmistakable voice sings in the melodic title tune to the 1999 James Bond film The World Is Not Enough. If you can get past the ridiculous concept of Denise Richards playing Dr. Christmas Jones, a nuclear physicist, The World Is Not Enough is a wonderfully entertaining addition to the Bond film series.

Beginning with an epic opening chase scene on the River Thames, The World Is Not Enough is a rollicking film that solidified Pierce Brosnan as Bond on his third outing. The plot centers on the assassination of billionaire Sir Robert King by Renard (Robert Carlyle), a terrorist who also kidnapped King’s daughter, Elektra. With the help of Christmas Jones Bond realizes that Elektra and Renard are lovers who are working together to increase petroleum prices by creating a nuclear meltdown in the waters of Istanbul.

Brosnan and his films were viewed as the ushering in of a new era for the Bond franchise that had grown stale in the 80s. And everything about TWINE is not enough is exciting, fresh and sleek. It’s everything you’d expect from a 007 film. Brosnan is effortlessly charming as Bond, brandishin, cocky ease that had been missing from other actors since Sean Connery had left the series.

Carlyle’s Renard is a perfect villain for the series. Carlyle’s always been an exceptionally talented actor who’s capable of just about anything and there’s something perfectly rewarding about watching him sneer and seethe his way through the movie that’s effortlessly fun.

Director Michael Apted uses everything at his disposal, giving us a great Bond film that manages to honor the early films and usher the series into a new millennium. Sure it can be a little silly but it gives Bond fans a lot to enjoy despite Christmas Jones.