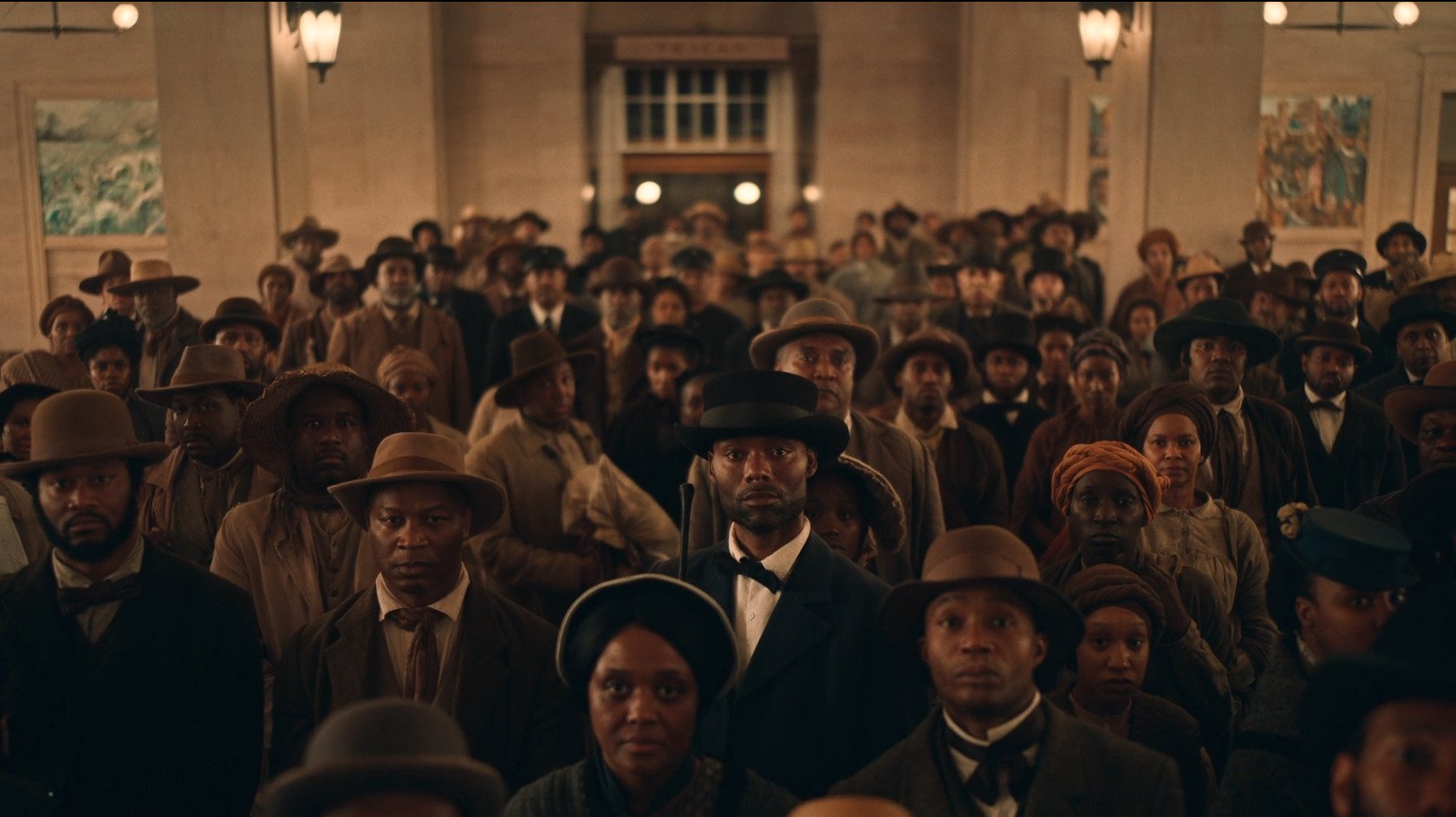 Barry Jenkins has only directed three films so far in his young career, Medicine For Melancholy, Moonlight, and If Beale Street Could Talk. But those films were so great, with Moonlight winning the Best Picture Oscar and Beale Street somehow being even better, that Jenkins has clearly emerged as one of the best working filmmakers.

If Beale Street Could Talk, Jenkins’ glorious James Baldwin adaptation, came out in late 2018, and instead of another movie, Jenkins opted to make his next project The Underground Railroad, a limited series adaptation of the acclaimed 2016 novel by Colson Whitehead.

The ten-episode series, of which Jenkins directed all ten installments and wrote or co-wrote several, will debut in its entirety on May 14, on Amazon Prime Video. The project is arriving more than five years after it was first announced.

The Underground Railroad is a slavery story, with touches of magical realism. The conceit is that in this world, the network of safe houses and transportation that rescued slaves from the South is an actual railroad, complete with trains and tracks.  It recalls Kasi Lemmons’ Harriet, the Harriet Tubman biopic from a couple of years ago, although it’s much more visually stunning than that.

This is a tough thing to watch, as is the case with most popular culture about slavery, and audiences might be advised to watch it slowly, rather than binging. But based on an early look, it’s a worthwhile one.

The main characters are Cora (Thuso Mbedu) and  Caesar (Aaron Pierre), who have both escaped a Georgia plantation and spend the majority of the series traveling North on the titular railroad, with most episodes covering their time in different states on the journey. The main antagonist is Joel Edgerton, playing a slavecatcher. Damon Herriman, best known as Dewey Crowe on Justified, plays a man helping the slaves escape, while William Jackson Harper from The Good Place also shows up.

Like Jenkins’ films, it’s absolutely gorgeous and does amazing things with light. Cinematographer James Laxton, who shot both Moonlight and Beale Street, returns here, and there’s also a score by the hot composer of the moment, Nicholas Britell, who also scored Jenkins’ last two films.

Great as it would be to have another Barry Jenkins movie to see, he’ll have plenty of time for that, and an ambitious and expansive adaptation of The Underground Railroad is just the right move for him at this point in his career.