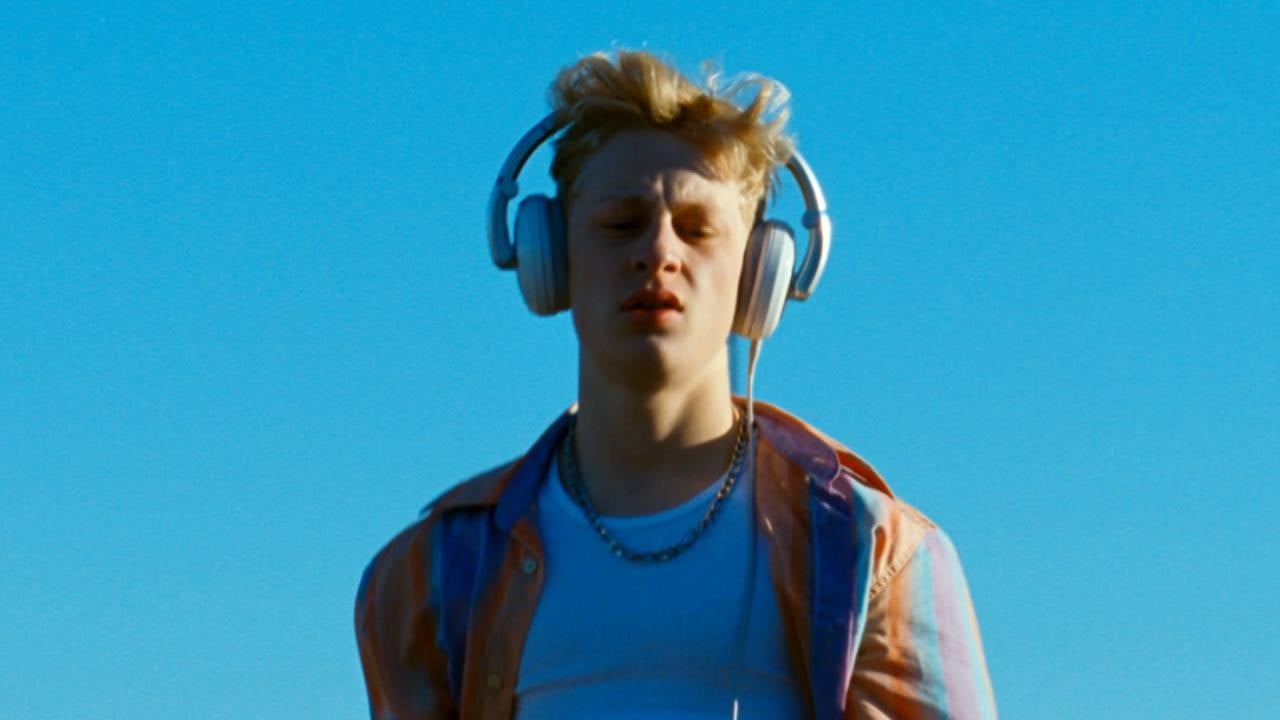 Mommy is Thrilling and Entertaining!

Montreal actor, writer and director Xavier Dolan’s fifth film Mommy is without a doubt one of the best film of 2014. Although thematically similar to his 2009 debut J’ai tué ma mère (I Killed My Mother), which won three separate awards at Cannes that year, Mommy follows the mother’s perspective of the relationship instead of that of the son’s. It is interesting, despite their many parallels, how very different the two films actually are. With Mommy, Dolan not only seems more assured of himself as a filmmaker but appears to have developed into quite an auteur as well. Creating a film so close in theme to his first can be seen as somewhat of a gamble, for many individuals might fear the film to be repetitious, a carbon copy, yet here is where Dolan demonstrates his disturbingly instinctual talent. Because he revisits the mother-son leitmotif in his works, he is strengthening both his storytelling as well as his understanding of the unique relationship. In the years since his introductory film, he has grown from adolescent to adult, resulting in a shift from youthful intuition to a certain maturity on the subject. The result is downright brilliant.

The film follows a recently widowed mother and her daily struggles of raising a teenager suffering from Attention Deficit Hyperactivity Disorder (ADHD). As Mommy begins, the audience is introduced to Diane “Die” Després (Anne Dorval) who is picking up her son Steve (Antoine Olivier Pilon) from a detention center, where he is being expelled for bad behavior. Together, mother and son try to rebuild their lives, slowly healing from what they have been through and preparing for what comes next. Along their journey they meet mysterious neighbor Kyla (Suzanne Clément) who, wrestling demons of her own, bonds with the pair, helping Steve with his schooling and offering support to Die.

One of the most striking aspects of the film, other than the killer soundtrack and the masterful mise-en-scène, is the performances given by the actors. Not often does such an incredible ensemble come together to create such dynamic and raw portrayals of emotionally complex individuals. Clément is hypnotic in playing a woman combatting extreme anxiety, her timing and movements eerily accurate. She works with this driven quietness that is absolutely haunting, providing one of the most interesting roles in recent cinema. Pilon is an absolute force, remarkable at his task of becoming this tortured, violent young man unable to cope in the normal day-to-day because of his debilitating disorder. At such a young age, Pilon impressively depicts the dichotomy of this complex character, painfully revealing the intensity and panic of a son willing to do just about anything for his mother. Dorval, meanwhile, is absolutely heartbreaking as a woman trying to keep her family together, believing she can change things if only she upholds hope. As she is the center character of the film, it is essentially through her that the story unfolds. Hard-edged, quick-witted and brave, she is an inspiration. Dorval’s performance as Die is breathtaking and unforgettable- she generates a certain excitement in every moment she is on-screen.

Dolan knows how to evoke emotion from his audience not because he is a master manipulator, but because he deftly understands how to utilize the fundamentals of film, producing storytelling at its utmost simplest and finest. The human element is what drives his narratives and this is what makes his films so interesting to watch, especially this most recent oeuvre Mommy. Partially shot in a 1:1 aspect ratio, under the guidance of director of photography André Turpin, the film frames the faces of its characters skillfully, leading the viewer to concentrate on them rather than their surroundings. It is also a clever way of demonstrating their emotional states and the reality they live in. It almost feels as if these individuals are stuck in this perfectly square box, their world opening up to full screen only during certain moments of pure joy and release, merely to have the walls slowly close in on them once more, as the certainty of life eventually catches up to them.

Some of the more common foundations of Dolan’s work are quintessentially the inherent features of frustration, love and communication. If looked at earnestly, it is plain to see that one cannot live without the other, that the three structures are bound together rather tightly. How these features weave together so seamlessly is truly the work of all involved in the creation of Dolan’s films that have lead up to Mommy. It is able to exist in this context because of what came before it in terms of awareness. Mommy is a really powerful and heartfelt film, and it is an impressive feat in cinema that should not be missed. It is not often audiences get to watch something so honest.

Editor’s Note: This article was originally published under our old brand, Sound On Sight. For more on Mommy, we recommend the episode of the Sordid Cinema Podcast embedded below.

The Tigress of Shaolin is an Aimless and Pointless Shaw Bros. Film