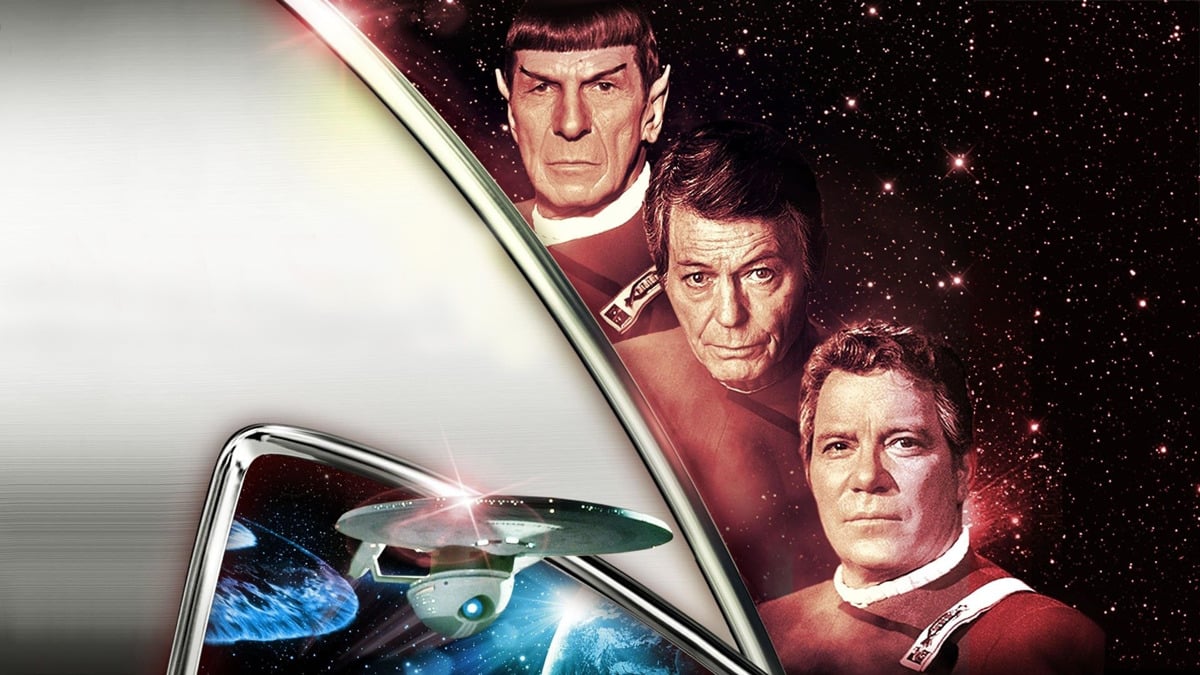 Early on in Star Trek VI: The Undiscovered Country, Captain Kirk, and Mr. Spock are talking about the Klingons when Spock tells Kirk: “There is an old Vulcan proverb: only Nixon could go to China.”

It’s a joke – a fantastic one, in fact – but it also doubles as the main thing that the movie is about. And because the movie’s Klingons believe that Shakespeare was written in “the original Klingon”- showing that the Klingons and the Federation aren’t too different after all.

In Spock’s analogy, Kirk is Richard Nixon, the uber-hawk, the Federation is the United States, and the Klingons are China, the longtime enemy who it takes such a hawk to make a push for lasting peace. Nixon, of course,  was not a Vulcan, though he’d have been a lot more honest if he had been.

Directed by Nicholas Meyer, in his first turn on a Trek film since Star Trek II: The Wrath of Khan, the 1991 film was very much an allegory for the end of the Cold War, which had taken place in real life just a couple of years earlier.

Following a tragic event on a Klingon planet that’s a clear allegory for the Chernobyl explosion, the Klingons are at least prepared to make peace with the federation.

But it’s not without complications. Kirk, for instance, still hates the Klingons, blaming them for the death of his son, David, in the previous film. The villain, a hard-line Klingon called General Chang (Christopher Plummer), wants to keep the war going- consider him an analog to the guys who attempted a coup against Mikhail Gorbachev in 1991.

It ends with an unambiguous nod to the end of the original Trek crew’s adventures, and a clear sign that the Trek movie series would soon begin to feature the Next Generation cast. And that would be the case, starting three years later with 1994′ Star Trek: Generations, in which Shatner’s Captain Kirk returned but none of his cremates joined him.

The Undiscovered Country also has the melancholy distinction of being the last Trek project made during the lifetime of original series creator Gene Roddenberry, who died just after viewing the film.

The sixth film was another example, from the original crew’s era, of the even-numbered films always being better than the odd ones. But it also represented a fine sendoff for the crew, after a nearly 25-year run across multiple media.