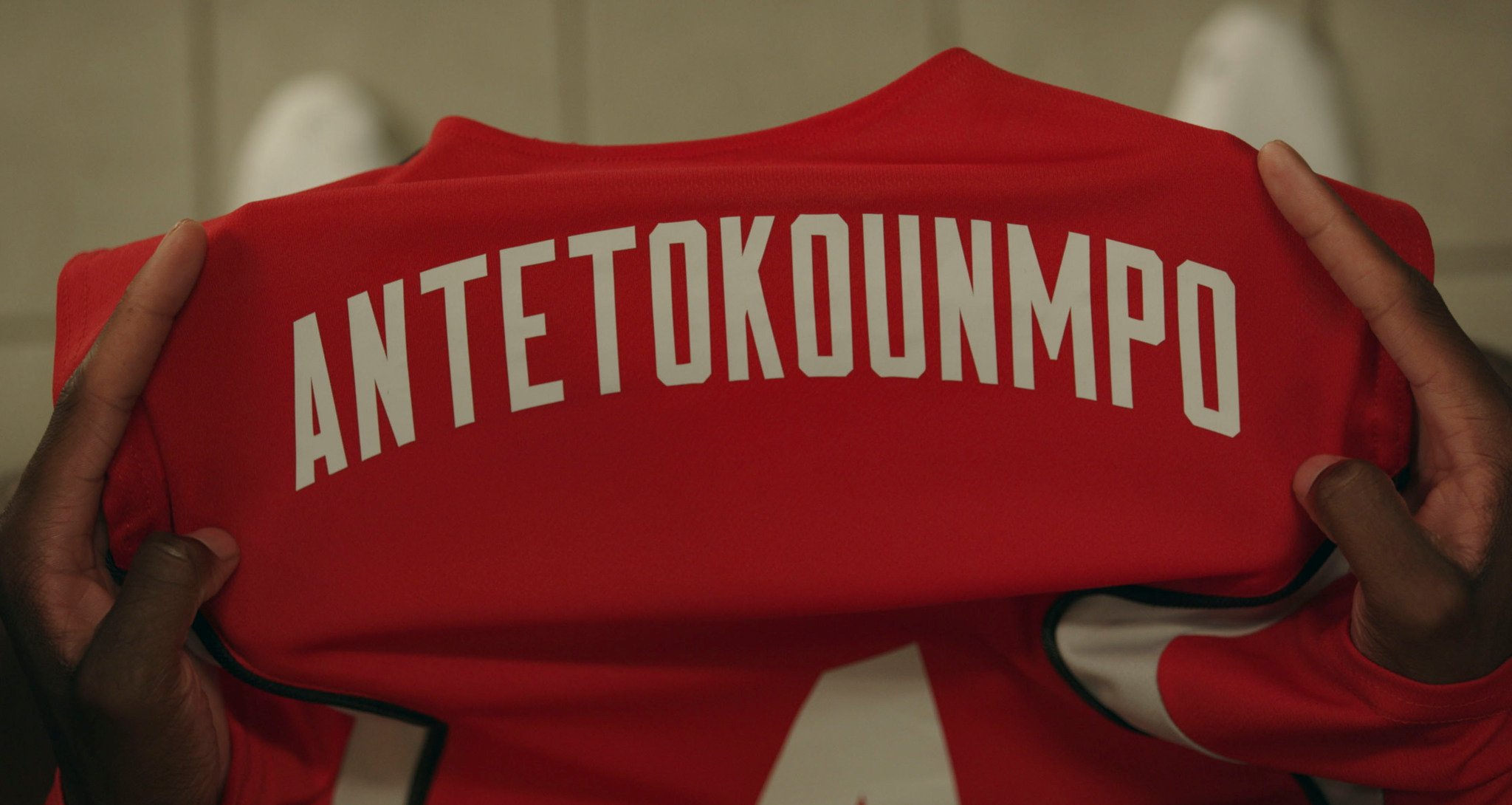 Rise is a film that will rest very comfortably on the sports movie content tab on Disney+, alongside Remember the Titans, The Rookie, and all the rest. It’s a fact-based, inspirational sports story that hits most of the usual beats you’ve been expecting, even if you don’t know the story. It’s predictable, but still inspiring.

Directed by Akin Omotoso, Rise is the story of NBA superstar Giannis Antetokounmpo, best known as the Greek Freak. More broadly, it’s the story of his family. One of five brothers, Giannis was the son of Nigerian immigrants to Greece, who wanted a better life for their sons. Uche Agada plays Giannis, with three newcomers (Ral Agada, Jaden Osimuwa, and Elijah Shomanke) playing his three basketball-playing brothers.

And the story, as basketball fans know, had a happy ending. Giannis and two of his brothers, Thanasis and Kostas, all landed in the NBA, with Giannis and Thanasis both winning the NBA championship with the Milwaukee Bucks in 2021. Ironically, Kostas won a ring a year before them, as a bench player with the Lakers in the bubble season of 2020.

Like most entertainment projects these days involving NBA superstars, Giannis executive-produced Rise, and it pretty clearly represents his family’s version of events. The film is dedicated to the boys’ father, Charles (played in the film by Hunger Games veteran Dayo Okeniyi), who passed away early in the players’ careers.

Set over the course of several years, Rise concludes with Giannis entering the NBA Draft in 2013, even though he was relatively unknown to most NBA observers at the time.

In this way, among many others, Rise recalls the recent Adam Sandler basketball movie Hustle, another story about a basketball player from Europe with raw talent making an unlikely trek to the NBA. The difference is, Hustle skipped over having a draft scene, while Rise makes the 2013 draft its Big Game at the End. And if the NBA Draft is on your mind, the movie arrives on Disney+ the day after the real-life draft takes place.

Giannis also dealt with issues, such as his family’s immigration status coming into question, and whether he’d be able to get his parents and brothers visas, that weren’t quite on the table for most top draftees that year. For Antetokounmpo, whether or not he was drafted was very much a matter of whether or not he can remain in the United States.

For dramatic effect, the draft sequence omits the custom of the player getting a phone call before the public announcement that a team has selected him. But it’s also notable that then-commissioner David Stern, to his credit, was able to correctly pronounce “Giannis Antetokounmpo” on his first try, when most NBA fans likely can’t do it to this day.

The film, one can tell, gets some type of delight over showing that several of the players picked ahead of 15th overall pick Giannis that year, like Anthony Bennett, Nerlens Noel, and Ben McLemore, have had less-than-stellar NBA careers.

The individual brother characters aren’t that strongly sketched out, although the film does include a funny reference to the “good morning my neighbors” scene from Coming to America, although this kid-friendly Disney movie, naturally, omits the punchline.

Is the  Antetokounmpo family story, one almost entirely unique among elite NBA stars, flattened by its shoehorning into the Disney inspirational sports movie formula? Of course, it is. But it’s still an eye-opening story of where one of the world’s best athletes came from.

The Black Phone Doesn’t Quite Add Up