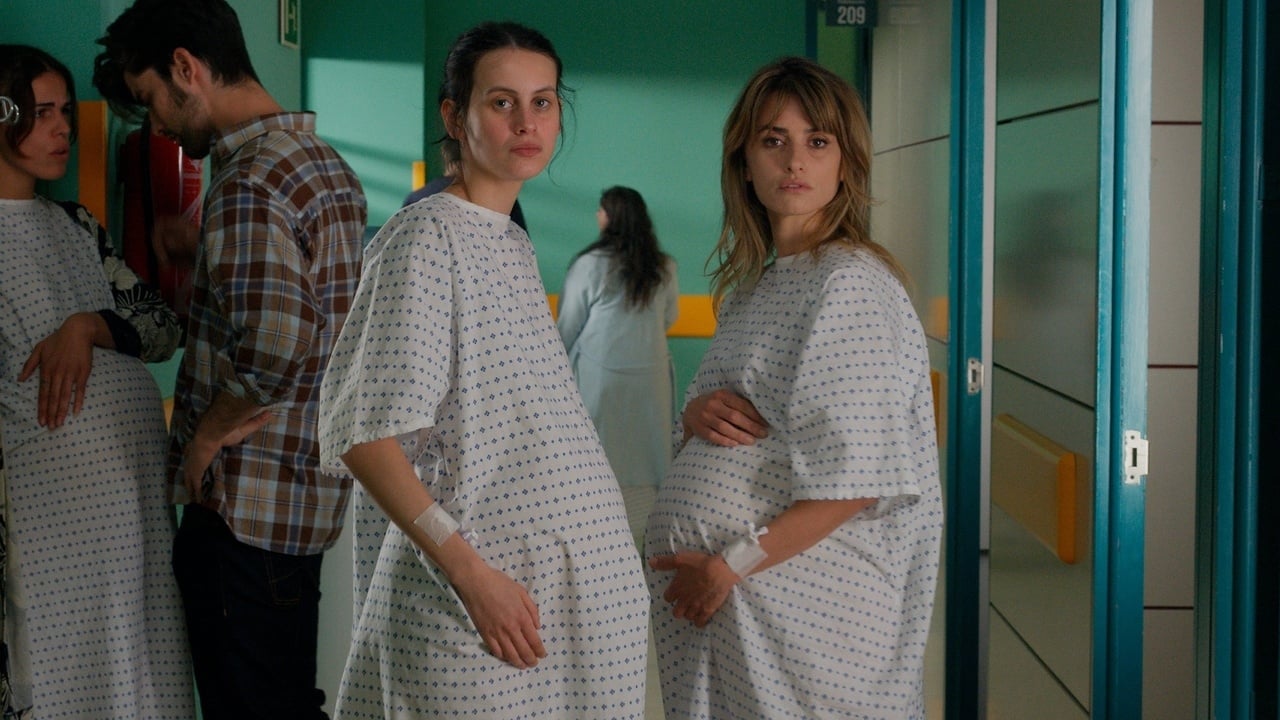 After a brief sojourn into semi-autobiography with his last film, 2019’s Pain & Glory, Spanish auteur Pedro Almodovar returns to women’s stories with the new Parallel Mothers. It’s a pretty staggering movie, tying in a very Almodovar-like story of mothers, children, and family intrigue with some explorations of Spanish political and war history.

The movie premiered at the Venice Film Festival before it showed at the New York Film Festival last week, where it was the closing night film. It’s set to show next month at AFI Fest before its scheduled release in December from Sony Pictures Classics.  It’s bound to go down as one of the year’s better international releases.

Parallel Mothers is another Almodovar film that stars his usual muse, Penelope Cruz, appearing in her eighth film for the director. And as usual, the main thrust of the film is Almodovar’s palpable reverence for women, the very thing that has propelled the core of his previous work.

Cruz stars as Janis, a middle-aged woman and professional photographer, who meets a young woman named Ana (Milena Smit) when they’re both in a maternity ward. They soon discover they’re both headed for single motherhood, and their relationship goes in some surprising directions- even before they learn the kids’ parentage isn’t what it first appears to be.

On top of the gorgeous cinematography, the artfully composed shots, and the heartbreaking performances by both lead actresses, what’s great about Parallel Mothers is that it takes things mostly associated with trashier entertainment, from switched-at-birth sagas to dramatic reveals of paternity test results, and gives them a poignant, prestigious shine.

The other twist in the film is that it deals with Spanish political history, and specifically the crimes of the Franco regime and the mass graves it left behind- 100,000 dead during the Spanish Civil War. The father of one of the children is an anthropologist looking into those mass graves, and we learn some things about how Cruz’s ancestors suffered in the Franco era.

Despite making films in Spain for the better part of 30 years, Almodovar has dealt with such topics very rarely. But now in his 70s, the director said in a recent interview that now was the time.

Parallel Mothers is based on an idea Almodovar had many years ago, and perhaps it’s one of those movies that had to wait for the exact right time in the director’s career. It seems destined to go down with the best of the director’s work, along with All About My Mother, Talk to Her, and Volver.

Memoria is a Uniquely Rewarding Experience