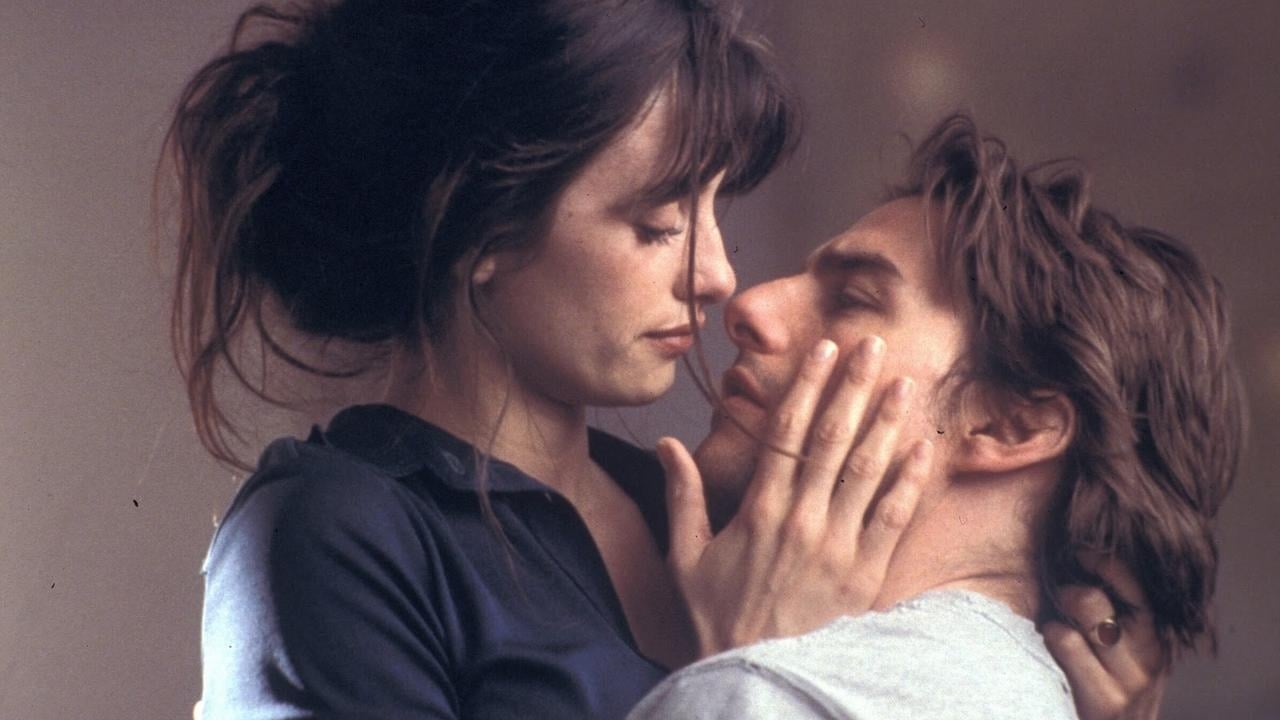 A certain story has been told over the years about Vanilla Sky, the Cameron Crowe-directed movie with Tom Cruise that arrived in December of 2001, 20 years ago this week.

It was a director, coming off his beloved film Almost Famous a year earlier, teaming up with Cruise — whose star was about at its highest level at the time — with the still-ascendent Cameron Diaz and Penelope Cruz, then relatively new to English-language films. A remake of a Spanish film called Abre Los Ojos (Open Your Eyes), it even featured a titular original song by Paul McCartney.

The result was some wildly convoluted nonsense that left audiences scratching their heads. The film never got much of a critical reappraisal, although it does have its fans in some quarters.

It’s mostly known for some memorable shots, including one of Cruise standing, all alone, in an otherwise empty Times Square- the sort of tableau that would come true during the lockdown phase of the pandemic. And bringing to mind a different New York City calamity, this film — released three months after the 9/11 attacks — shows the intact World Trade Center, even in a scene that’s set many decades in the future.

Cruise starred in the film as David Aames, the 40-ish publisher of a group of magazines, which he inherited from his dead parents. He’s forever at war with a board that doesn’t trust him, though as the boss of a publishing company, Cruise’s character would have been pretty screwed in the ensuing years even if there had been no car accident or disfigurement.

A semi-celebrity known for enjoying the nightlife along with the amorous advances of women, he has a casual relationship with actress Julie (Diaz), who displays stalker-ish tendencies.

Shortly after meeting a mystery woman named Sofia (Cruz), Julie gets him in a car gets into an intentional accident, killing Julie and causing David to become disfigured. As a result, David must deal with his new reality and the depression it causes.

The film is pretty straightforward up until that point, but soon the narrative goes into multiple directions and levels of reality, in which David has, or hasn’t, had facial surgery and has, or hasn’t, recovered emotionally. Eventually, there’s some mumbo-jumbo involving suspended animation and “Life Extension,” and how that all ties in with the framing device in which Cruise is being interrogated by Kurt Russell, possibly in the future.

It leads into a situation in which David has to decide whether to choose reality or not, in what feels like a knockoff of the red pill/blue pill choice from The Matrix.

This is ultimately one of those movies in which there are so many twists, and the story is convoluted, that it ultimately has no meaning.

Sure, Cameron Crowe chose great music, including Radiohead’s “Everything in the Right Place” — very much of an anthem of the era around 9/11 — but there was so much about the film that just plain didn’t work.

After Almost Famous, one of the most feel-good movies of that decade, the same director somehow made a cynical, existential picture about the essential soullessness of human nature. After it flopped, Vanilla Sky was the beginning of the end of Cameron Crowe’s career as an A-list director, and he still hasn’t quite recovered, with the exception of a couple of music documentaries.

Vanilla Sky has some cool visuals, plays with some intriguing concepts, and features some good actors. But ultimately, it can’t overcome the plot’s overarching meaninglessness.