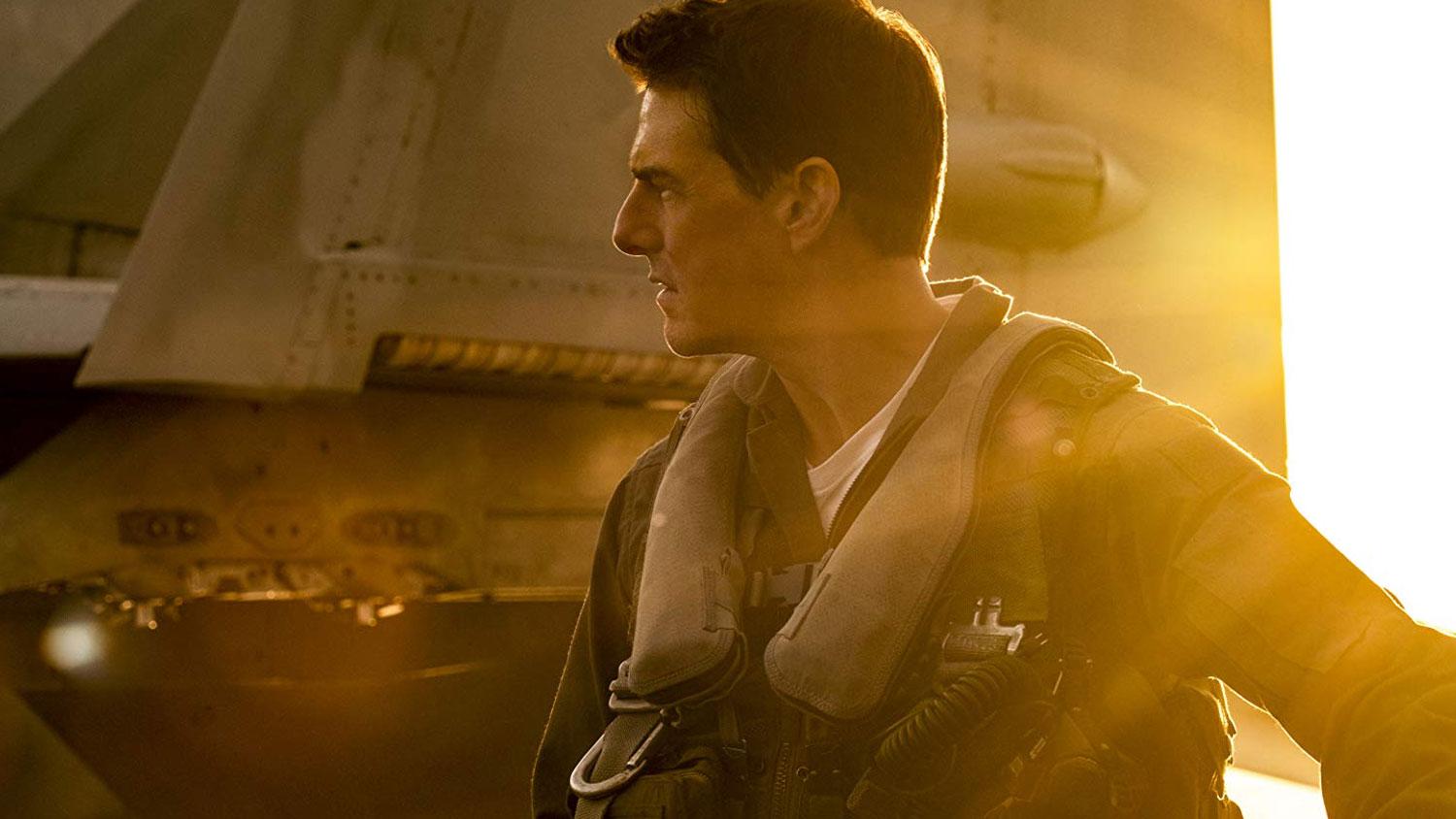 Tom Cruise is 59 today and to celebrate, we’ve listed his ten best performances!

If you’re wondering why larger-than-life Hollywood heartthrob Tom Cruise is trending on Twitter today, it’s because the iconic action movie star just clocked 58. That’s right folks, the man who is famous for doing his own stunts— including the dangerous deep-water dive in Mission: Impossible—is now 59 years old.

Even in his fifties, Tom Cruise continues to wow audiences. As an actor and producer, his films have grossed more than $10 billion worldwide, and despite his age, Tom Cruise is showing no signs of slowing down. And with another big new movie set to release this year, it seems likely that people will continue to flock to his movies for years to come.

Since Twitter is having a field day celebrating his birthday, we thought we would get in on the action and list his ten best performances yet.

If you’re looking for a film to watch this weekend, why not give any one of these movies a try— or re-watch!

Movie: Risky Business
Director: Paul Brickman
Plot Synopsis: A Chicago teenager is looking for fun at home while his parents are away, but the situation quickly gets out of hand.

Movie: Mission Impossible
Director: Brian De Palma
Plot Synopsis: An American agent, under false suspicion of disloyalty, must discover and expose the real spy without the help of his organization.

Movie: Jerry Maguire
Director: Cameron Crowe
Plot Synopsis: When a sports agent has a moral epiphany and is fired for expressing it, he decides to put his new philosophy to the test as an independent agent with the only athlete who stays with him and his former colleague.

Movie: Born on the Fourth of July
Director: Oliver Stone
Plot Synopsis: The biography of Ron Kovic. Paralyzed in the Vietnam war, he becomes an anti-war and pro-human rights political activist after feeling betrayed by the country he fought for.

Movie: Top Gun
Director: Tony Scott
Plot Synopsis: As students at the United States Navy’s elite fighter weapons school compete to be best in the class, one daring young pilot learns a few things from a civilian instructor that are not taught in the classroom.

30 Years Later: Terminator 2 Has Secured its Place as a God Tier Action Movie