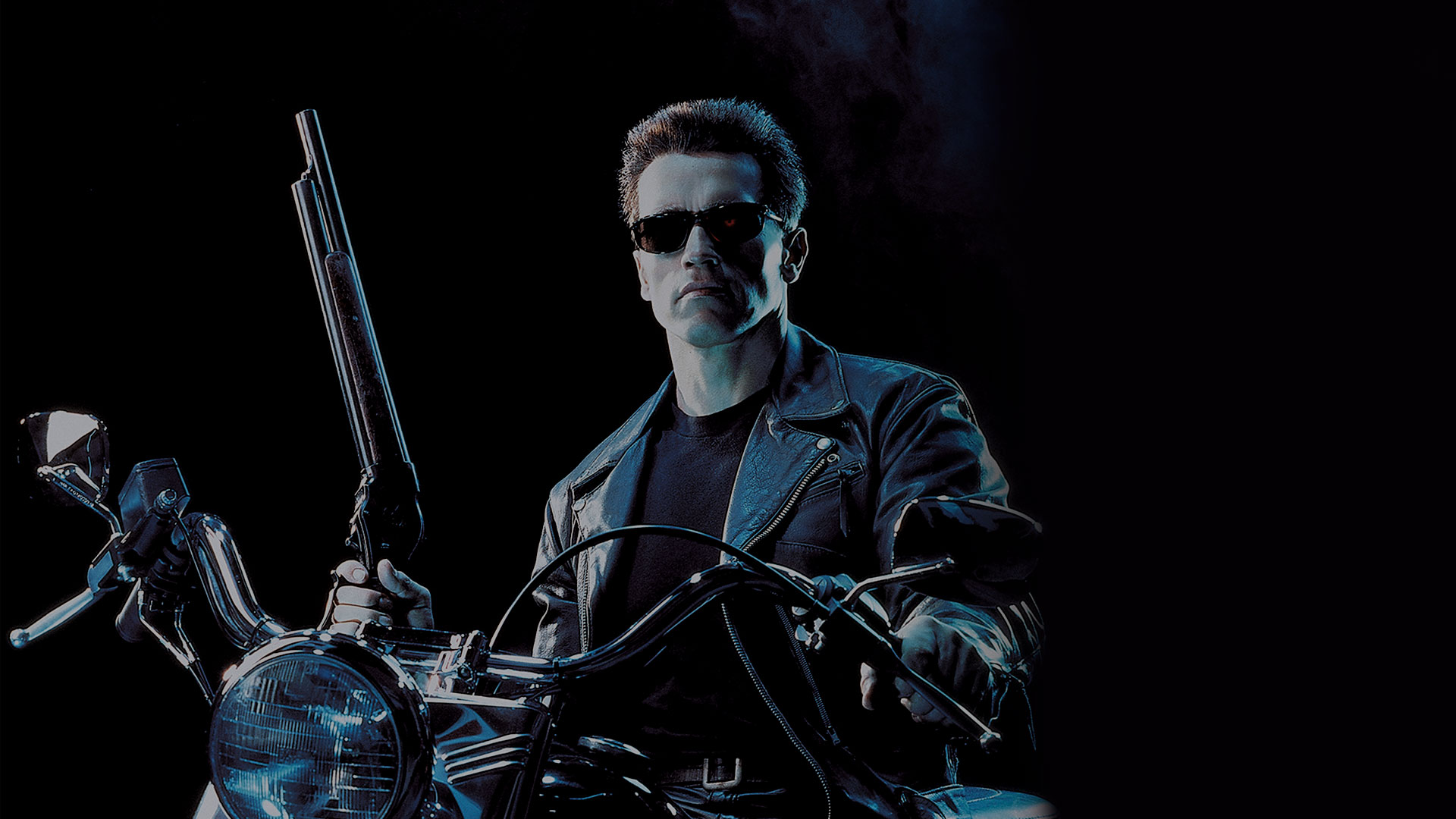 The 90s are home to some of the all-time greats as far as action movies are concerned. From the special effects behemoths like The Matrix and Jurassic Park to ass-kicking spectacles like True Romance and Desperado. Still, amid all of these incredible efforts, only one movie can claim the top spot, and that movie is Terminator 2: Judgment Day.

The sequel to one of the most beloved science fiction films of all time, Terminator 2, had a high bar to meet from the jump. However, from its storytelling to its special effects to its action sequences, T2 doesn’t just match its predecessor; it surpasses it at every turn.

Set 11 years after the original film, Terminator 2 rearranges the game pieces from The Terminator in fascinating ways that change how the audience sees storytelling. Sarah Connor, a hero of the first film, is confined to a mental institution and mistreated by the staff who berate her for her mad story of robots from the future. John Connor appears but behaves like an angsty brat rather than a hero. Finally, the titular terminator of the first movie reappears but instead of being the villain; he’s now the hero.

Of course, much of that dread comes from the villain of the piece, the sinister T-1000. While the T-800 (aka the Schwarzenegger model) was already an extremely intimidating force, it’s barely a blip compared with the inhuman menace of the T-1000. Crafted from liquid metal and almost completely indestructible, the T-1000 takes the kind of punishment in Terminator 2 generally reserved for gods and manages to keep on ticking.

Naturally, everyone loves an underdog, and that makes our heroic T-800 Rocky to the T-1000’s Apollo Creed. He’s old, he’s worn down, and he probably doesn’t have a sniff of a chance at victory, but that makes us root for him all the more as his vastly superior foe considerably trounces him. It also makes us question whether the robots we’ve grown to despise are truly evil or whether they can be a force for good in this time-hopping, post-apocalyptic war.

Take, for example, the iconic scene in which the T-1000 is blasted in the face with a shotgun. What would destroy anyone else’s skull is a mild inconvenience for him, as we see his head mold itself back together around the hole. Other standouts come when the T-1000 is literally blown to pieces by a truck explosion or smashed into chunks by a liquid nitrogen impact, neither of which can stop him.

Conversely, the more traditional effects that power the slowly degrading T-800 throughout Terminator 2 are equally impressive. As each battle causes more and more damage to the aging technology of his frame, the terminator is a mere shell of himself by the end of the movie, with his exposed robot skeleton offering a lasting impression that haunts viewers long after the credits roll.

All of this effort would be for nothing without strong performances from its cast, though. Luckily Terminator 2: Judgment Day is brimming with knockout turns from its leads. Arnold Schwarzenegger gives arguably his best performances ever here, embodying the cold T-800 with real emotional gravitas as he learns what it means to be human through his relationship with John Connor.

Linda Hamilton, for her part, transforms from the damsel in distress of the first film into a categorical badass that puts her on the same level as another James Cameron protagonist, Ellen Ripley of Aliens. Kicking ass and taking names just as liberally as the terminator itself, Hamilton’s portrayal gives young girls a protagonist to look up to who can easily match and even surpass her male counterparts.

Finally, we’d be remiss if we didn’t point out Robert Patrick’s chilling take on the T-1000. Not just emotionally cold but downright chilling in his insidious energy, Patrick embodies the T-1000 with a monstrous motif that fills the audience with dread every time he shows up, completely unharmed from each previous encounter. Though his role is smaller, Joe Morton’s performance as a Skynet scientist horrified by what his creation will eventually cause is also memorable.

The only small blemish is Edward Furlong as John Connor, who, while very good, grows a bit annoying to watch the older the viewer gets. A stereotypical angsty 90s preteen, John Connor can be something of an eye-roller in this otherwise perfect movie, but the more human moments he is offered, as he bonds further with his mother and father figure, make up for this over the course of Terminator 2.

However, none of these disparate parts could come together into a cohesive whole without the uniting force of James Cameron’s vision. Regardless of what you think of his current Avatar obsession, Cameron is an indomitable filmmaker whose contribution to action cinema and movies, in general, will have a lasting effect on the medium for all time, and movies like Terminator 2: Judgment Day are part and parcel for why this fact is an inarguable truth.

Marking its place among the best action movies, science fiction films, and sequels ever put to celluloid, Terminator 2 is an all-time great in each of its respective fields and a movie that deserves to be watched and enjoyed again and again even 30 years later.

Editor’s Note: For more on Terminator 2, feel free to listen to our original review from the Sordid Cinema Podcast, embedded below.