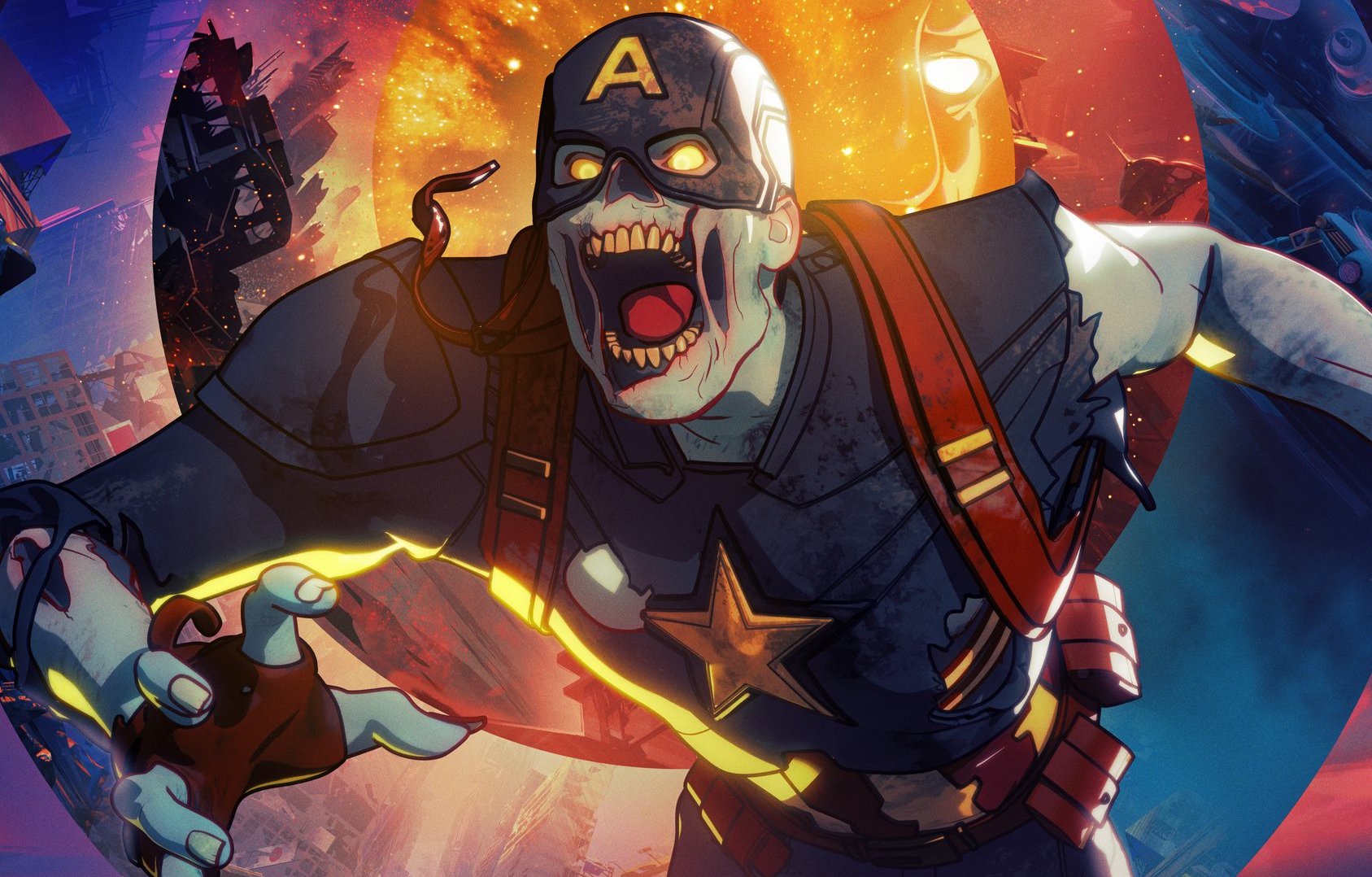 Since its premiere, Marvel Studios has divulged into intriguing alternate concepts for their iconic films with the What If…? series. What would happen if Peggy Carter became Captain America? How would Dr. Strange react to losing his heart instead of his hands? Could King T’Challa change the universe from becoming Star-Lord? Up until this point, the animated show has for the most part thrived in terms of bringing originality to the Marvel Cinematic Universe with its unique and oftentimes unpredictable scenarios. It has continued to present stories that could rival their massive blockbusters. However, The fifth episode of What If…? pushes the series back with a cheesy albeit mildly enjoyable scenario in comparison to last week. The zombie apocalypse Marvel episode gives viewers just about what they would expect.

Taking place at the end of Ant-Man and the Wasp, when Hank Pym enters the Quantum Realm to recover his missing wife he discovers that she has contracted a deadly virus. Shortly after their reemergence from the microscopic world, the two infected lovers quickly begin to terrorize the west coast of the United States by spreading their infection in no time. Not long afterward, the earth is left in ruin before the mad titan Thanos can come to collect his Infinity Stones. With a small group of remaining Avengers left to fend for themselves, the gang goes on a mission to find a cure for the current viral threat.

Episode five of What If…? is as safe as you can get for its genre of storytelling. It is upsettingly an episode that suffers from the largest issues that form from the concepts of zombies and apocalypses. “What If… Zombies!?” presents a story with little heart that closes on a contradicting note. It almost feels as if the episode has no purpose by the time the credits roll. Not only does it constantly mess around with its own science, but it gives the audience no reason to care for its cast of characters outside of the fact that they previously already did. The episode suffers from the same problems that “What If… The World Lost Its Mightiest Heroes?” previously faced and more.

Within its undead nightmare, “What If… Zombies!?” is constantly struggling to do much outside of being mindless entertainment. It is mangled together at the seams to be an enjoyable adventure, yet it contains no real long-term thought. The science behind the zombie apocalypse contains more than a few flaws, character stories are never explored, and the emotional moments that could spring from its trauma are often not present. Many of the heroes and villains-turned zombies within this episode are following their initial skills and goals, yet the reasons as to why are never fully explored. While this may seem like a neat idea, what the zombies are capable of is constantly changing. Nothing in episode five feels concrete or thorough despite its attempt to explain its conundrum in a short span of time.

Characterwise, episode five thrives most with the dynamics between its cast — the voice acting really is the saving grace of this entry. If it were not for its charismatic cast, episode five of What If…? would be a critical disaster that holds no weight for its multiverse. Like its troubled third predecessor, the highlights from episode five are, of course, the voice cast, visuals, and sound design. Even when What If…? is at its lowest, its atmospheric design and audible performance are still blooming with passion. Every actor and their character is just a pleasure to revisit. John Favreau, Mark Ruffalo, Paul Rudd, and Chadwick Boseman are giving it their all. Of all the Hollywood actors who were not featured in this episode, Tom Holland bafflingly does not play Peter Parker.

Hudson Thames who takes the role of Holland’s Spider-Man does a rather notable job recapturing the young actor’s portrayal of the web-slinger. He may not have the complete youth in his voice that Holland has continued to shine with in the movies, but Thames does an impression that could probably fool audiences with some lines. It is also worth mentioning that the comedy in this episode does have a few great laughs. What If…? has definitely flourished on its serious side far more than the occasional goofiness, but the Ant-Man antics of Paul Rudd and David Dastmalchian do stand out from what the rest of the series has offered in terms of comedy that comes from writing rather than movement.

What If…? episode five follows the overused concept of a zombie apocalypse with a hollow story, but at the very least it manages to make the most out of it with some enjoyable character moments. Once again it is another episode that presents a doomed universe audiences will never see again, but one that is far less engaging than the last. The chemistry between its main cast is as entertaining as usual, but outside of the Avengers themselves, the episode presents nothing truly thought-provoking or new that Marvel Studios and even What If…? has attempted to achieve.

As the series begins to make its way over the halfway point, hopefully, Marvel Studios has saved some solid scenarios up its sleeve for the back half of What If…?.

“The Breaking Point” Looks at the Career of Tennis Pro, Mardy Fish