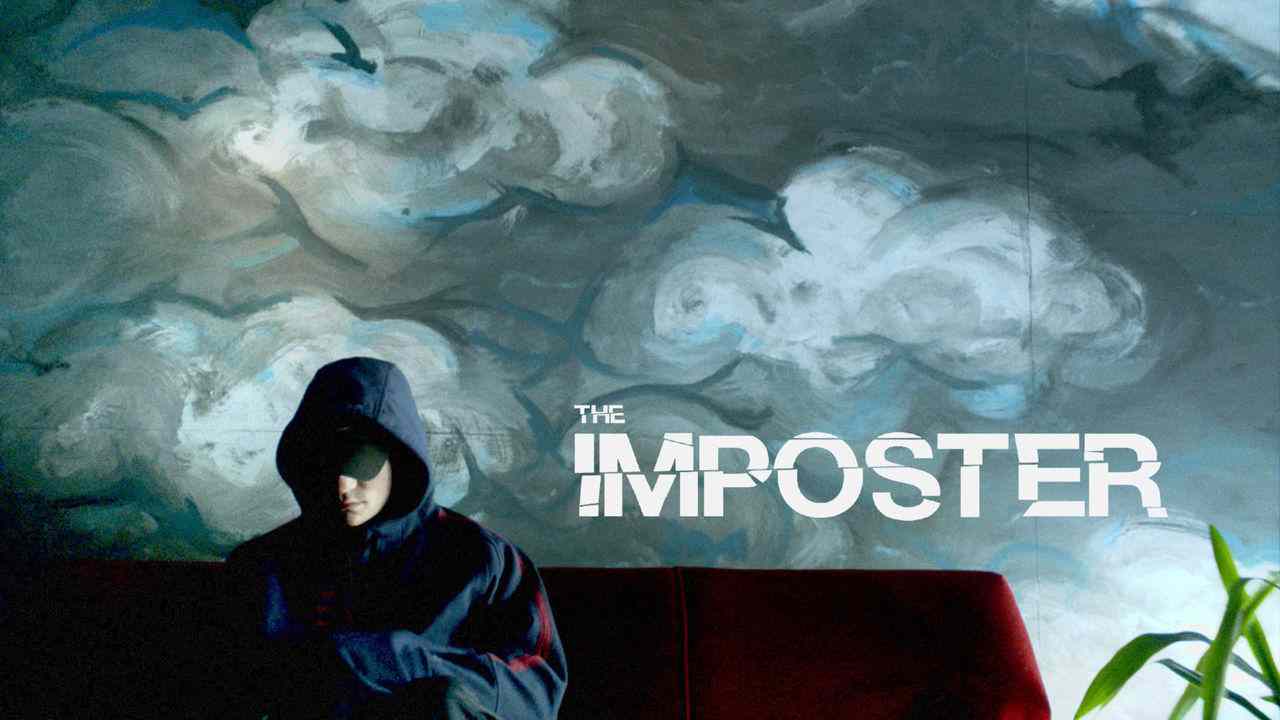 There are two sides to every lie.

Your mind plays tricks on you all the time. You’re presented with a clear-cut fact, something that is immutably true, and you doubt it. You wake up in the middle of the night, but your mind convinces you that you’ve had a full night’s sleep or it’s actually mid-morning and you’re running late. Someone you care about hasn’t answered your call, so your mind tells you something terrible—a car accident, maybe—has happened to them, even if the real answer is they just didn’t pick up their phone. Why does anyone—and we all do it–play these games on their psyches? What compels us to believe a convenient lie as opposed to accepting the cold, harsh truth? Such heady questions are at the center of The Imposter, a high-intensity and thrilling documentary.

In 1994, 13-year old Nicholas Barclay vanished from his San Antonio home. His mother and sister, among others, were worried sick about the boy and looked for him with no luck; according to them, the police were never too interested in this case. For over three years, there was no sign of Nicholas. But in October of 1997, authorities in Spain found a boy who said he was Nicholas. Though Carey Gibson, Nicholas’ sister, came to pick this boy up and bring him home, his story unraveled in the following months to reveal that, shockingly, he wasn’t a boy at all. He was Frédéric Bourdin, a 23-year old Frenchman who’d impersonated Nicholas for over four months, fooling family, friends, and even an FBI agent. As crazy as this story sounds, it actually happened and ended up being  American nighttime talk-show fodder.

The way in which director Bart Layton lays out the particulars of the story—he reenacts key sequences with actors, as Bourdin, the Barclay family, federal agents, and a wily private investigator detail each step of the case in talking-head interviews—is crafty and compelling. Though the story itself would be fascinating to read if it was a long-form profile in The New York Times Sunday Magazine, Layton is able to master the slow burn of tension, building each element of the sordid tale so that the final third of this 100-minute film is almost unbearably tense. Perhaps it’ll depend on your level of familiarity with the Bourdin saga when you see The Imposter, but going in completely unaware of where and how this story will reach its natural conclusion makes the film extraordinarily suspenseful.

Layton, of course, blurs the line between reality and fiction early on, creating suspicion out of thin air thanks in no small part to Bourdin. This Frenchman, who’s extremely forthright and yet always sketchy in what he explains (Is he telling the truth? Is there any way to not doubt him knowing his past?), is equal parts charisma and selfishness. Layton often cuts to his leering, jester-like face, hovering like a grinning ghost over the film, as the Barclay family details their side of this unbelievable tale. The sheer inexplicability of each part of the story—Carey coming to see Bourdin in Spain and believing that he was really her brother; Bourdin saying he began questioning the family’s motives for accepting him—allows us to doubt everyone on the screen. Who’s telling the truth? What is the truth? Are we ever going to know what actually happened to Nicholas Barclay?

The people describing what happened are as vivid and fascinating as are Layton’s filmmaking techniques. There’s Nicholas’ mother, Beverly, who doesn’t say much; the grief etched in her face speaks volumes. Carey is something of an anchor in the first half, her blunt and honest nature counterbalancing the rest of her family. Finally, Charlie Parker, the folksy private investigator who stumbled upon Bourdin’s scheme when working with Hard Copy to procure the young man’s first media interview, is a colorful and larger-than-life figure. Each person interviewed here helps maintain the breakneck pace of the film and all serve as distinct voices expanding the scope of this tragedy.

One of the immensely satisfying elements of The Imposter is watching as Bourdin, Carey, Beverly, and others detail how they felt in the moment. It’s easy to speculate on and doubt how accurate they are, how true they’re being to what really happened. But watching the story unfold, and seeing how their minds worked during this wild period, what they were thinking during this outrageous-but-true affair, is spellbinding. All of us would like to think that if we were in Carey’s shoes, flying out of the country for the first time to retrieve her long-lost brother, arriving in a Spanish youth shelter to see a stranger appear, we’d do differently than she did. We like to think we know our minds, and that we could spot a phony. But the mind plays tricks on all of us, sometimes to disastrous, painful ends, as evidenced in The Imposter, one of the best documentaries of the past ten years.

Haywire and the Difficulty of Being a Female Action Hero

The Lost Daughter: Children Are a Crushing Responsibility