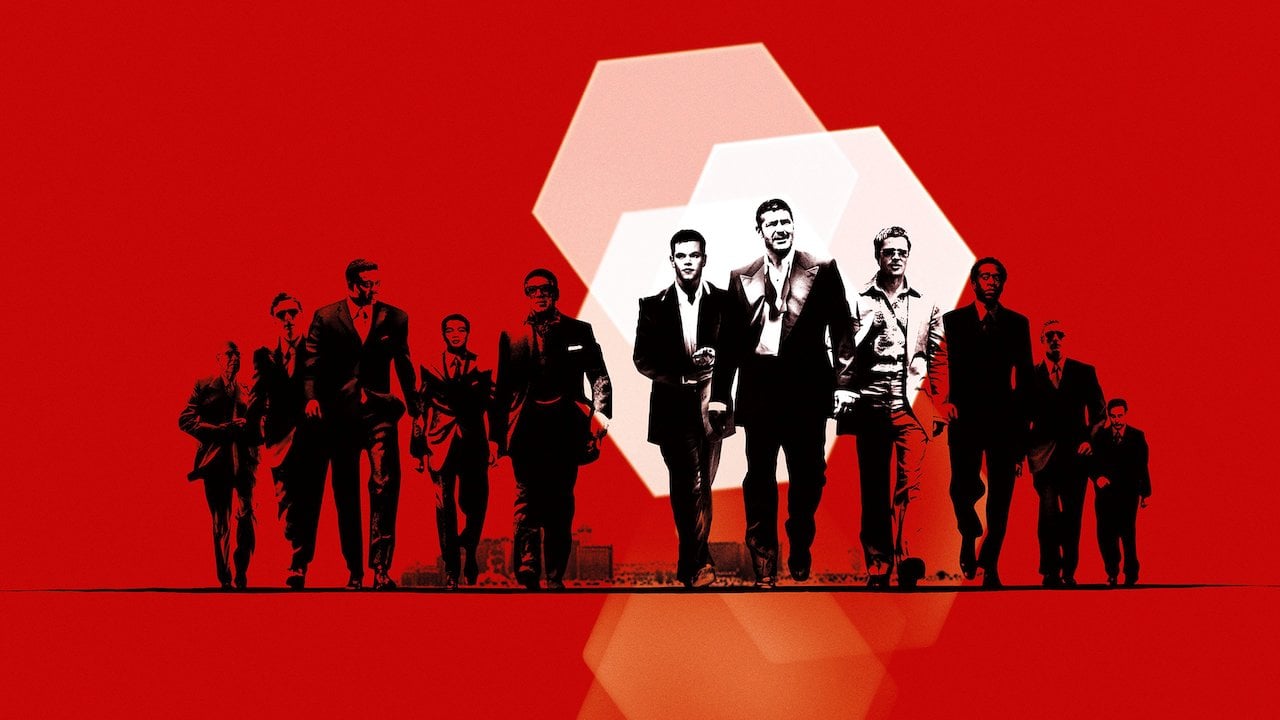 Ocean’s Eleven, in the two decades since its release in December of 2001, has been one of the frequently aired older movies on cable, and it’s not hard to see why: It’s a compulsively re-watchable, funny, exciting, and altogether fun movie, one of the best of director Steven Soderbergh’s career.

It might be the best Las Vegas movie of all, up there with Casino, Leaving Las Vegas, and Viva Las Vegas. It’s also the movie that gets quoted most often by people who visit Las Vegas, with the possible exception of The Hangover.

Three years after he made Out of Sight, another film starring George Clooney that had a heist element, Soderbergh directed Ocean’s Eleven, which starred Clooney and a star-studded cast that also included Julia Roberts, Brad Pitt, Matt Damon, and Andy Garcia. Out of Sight, an esteemed movie among critics, was something of a flop when it came out, but Ocean’s Eleven was not, grossing $450 million worldwide.

Ocean’s, based on a 1960 film of the same name that starred Frank Sinatra and friends, has an intricate plot, but part of what’s so great about it is how propulsive it is. Written by Ted Griffin, is a film that moves incredibly fast- and servicing this huge number of characters is never a problem. There are multiple twists and betrayals, but they’re all earned, and are especially appreciable on repeated viewings.

In the film, George Clooney plays Danny Ocean, a professional thief and recent ex-con who decides to assemble a team of thieves to carry out the theft of the vault that serves three separate Las Vegas Strip casinos. All are owned by Terry Benedict (Garcia), who’s dating Danny’s former wife Tess (Roberts.)

“What I’m about to propose to you is highly lucrative and highly dangerous.” That’s how Ocean explains the plan, before laying it out in detail. And even though we know the plan, it still unfolds in an exciting way.

A character is Swingers says “you’ve gotta be nuts to shoot inside a casino,” but Ocean’s did just that (and so, of course, did Swingers.) The film expertly makes the Bellagio and the other casinos a “character.”

The film’s legacy is secure, even though neither of the sequels is especially good, while the all-female reboot Ocean’s 8 is pretty forgettable. But Ocean’s Eleven itself is a keeper.

The Films of Ridley Scott, Ranked From Worst to Best