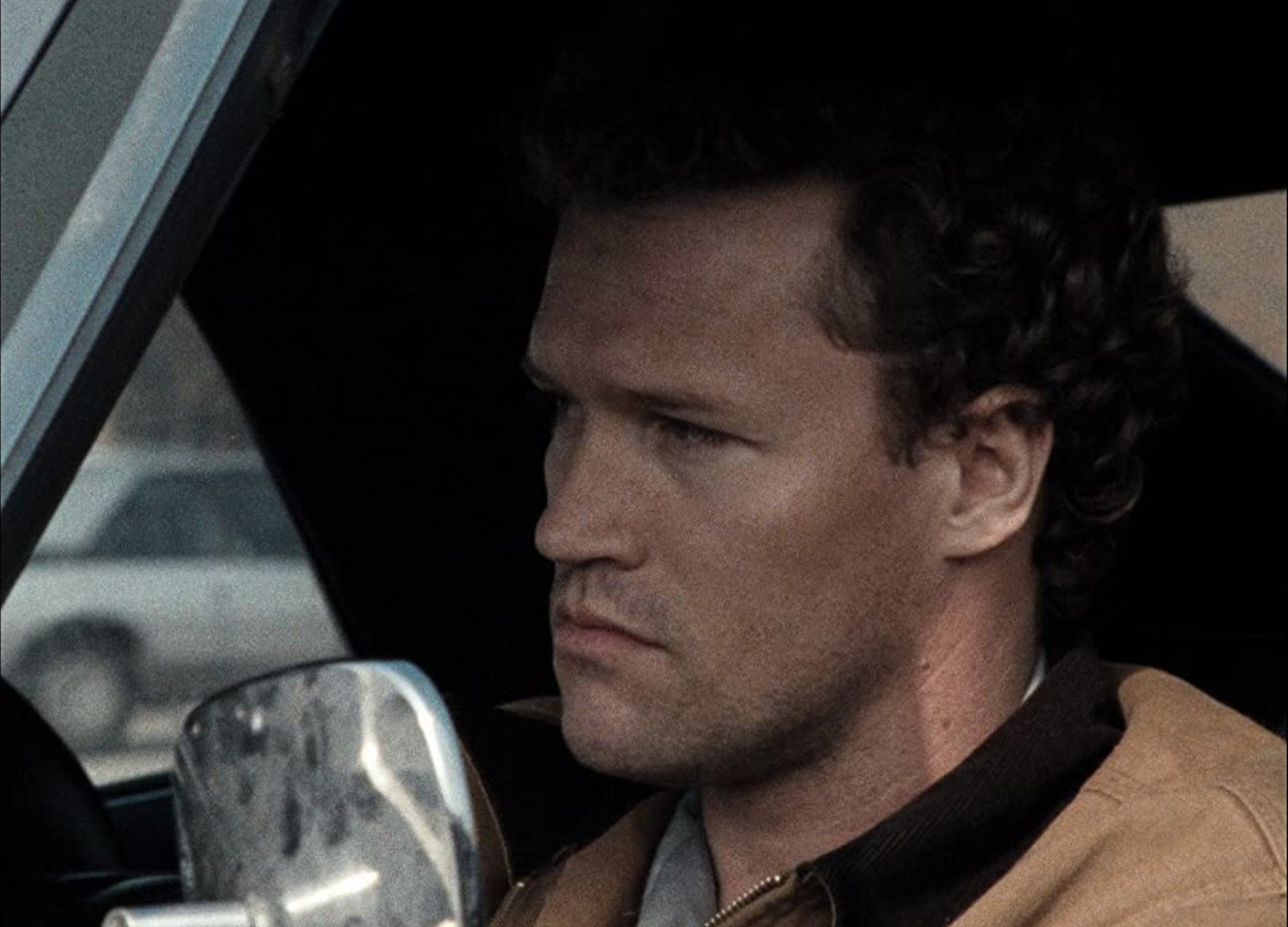 There are quite a few movies about serial killers, most notably Silence of the Lambs and American Psycho, that have made serial killing, if not glamorous, at least stylish.

Henry: Portrait of a Serial Killer, the directorial debut of John McNaughton, is not one of those movies. It’s gritty, grimy, and disgusting. It’s not quotable. It’s not a breezy cable rewatch. Watch it and you will never, for a single second, think that its killer protagonist is stylish or cool. It’s a film that cost about $100,000 to make, and it certainly looks like it.

It’s still a great movie, one that took humongous risks, for the 1980s. But it’s probably not shocking that it sat on the shelf for nearly four years.

Henry: Portrait of a Serial Killer was loosely based on the life of real-life serial killer Henry Lee Lucas, who was convicted of 11 murders between the 1960s and ’80s, and may have committed many more.

McNaughton’s film is based on the contours of Lucas’ story, with a few differences. Michael Rooker, in his debut role, played Henry as a sociopathic drifter who killed his own mother, and by the time of the movie’s events, he’s going on a killing spree along with an old friend from prison (Tom Towles) and his sister (Tracy Arnold.)

For its short, 83-minute running time, Henry: Portrait of a Serial Killer tours dank, rural America, with lots of scenes set in run-down motels and diners. And while it isn’t quite as gory, blood-wise, as most serial killer movies, a lot happens that’s extremely disturbing, including both murder and rape that happen on screen.

Henry: Portrait of a Serial Killer took a circuitous path to the screen. It was filmed in 1985 and premiered the following year at the Chicago Film Festival, with festival showings over the course of the rest of the ’80s. There were fights with the MPAA, which wanted to give the film the rare “X” rating.

The film was ultimately released, unrated, in 1990, and soon earned acclaim, with Roger Ebert among its champions during the festival run. The film wasn’t exactly a big hit upon original release but earned respect and adulation over time. A sequel called Henry: Portrait of a Serial Killer, Part II was released in 1996, albeit without the involvement of McNaughton or Rooker.

After Michael Rooker hit all the right notes in the role, he went to have a long and eclectic career that included everything from a part in Oliver Stone’s JFK to a crucial turn in the early seasons of The Walking Dead. McNaughton went on to direct such notable films as Eric Bogosian’s Sex, Drugs, Rock & Roll, Mad Dog and Glory, Wild Things, and much TV work. His first film in over a decade, and his last to date, was the 2015 horror picture The Harvest which, like Henry, sat on the shelf for a while between its completion and release.

Even more than 30 years after its release, Henry: Portrait of a Serial Killer has continued to be influential. It’s very clear that Lars Von Trier stole many of his ideas for 2018’s The House That Jack Built, which shares the idea of the police being so incompetent that it takes them years to capture an obvious murderer. I’d say Henry “could never be made today,” although House That Jack Built was even more violent and came out only three years ago.

Hot Docs 2021: The Face of Anonymous Unmasks the Hacktivist Organization