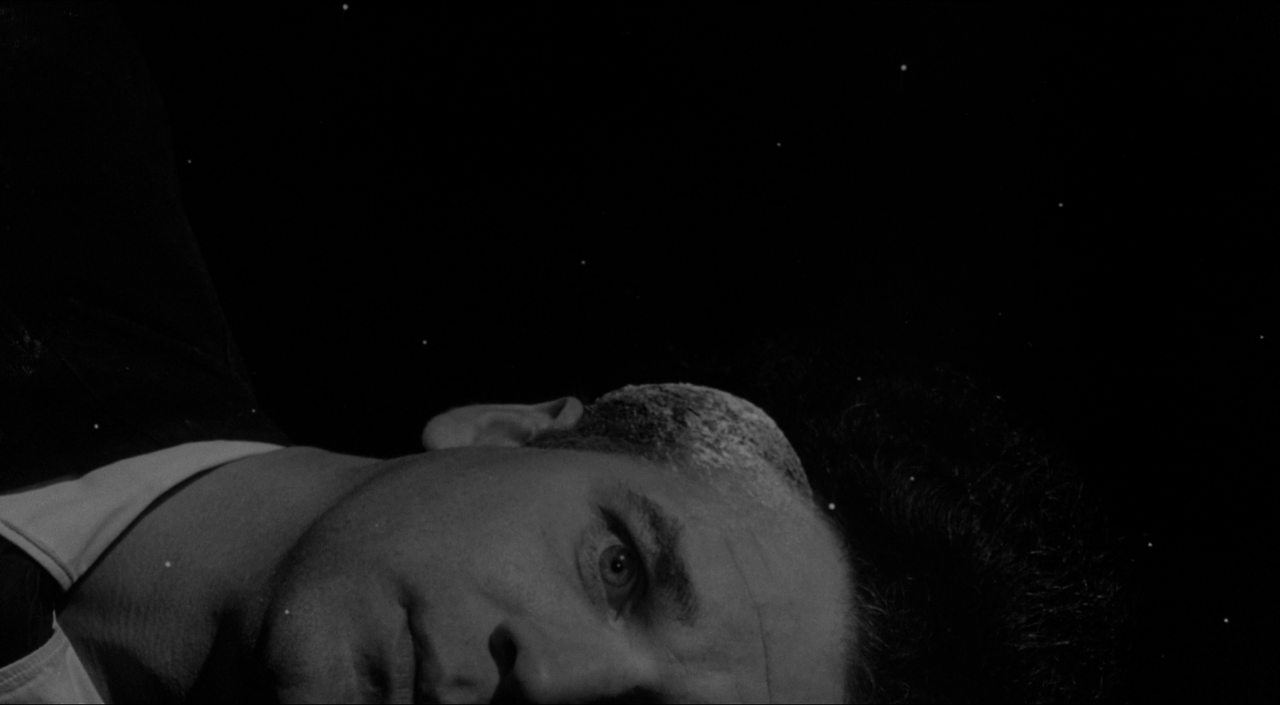 “I see films more and more as separate from whatever kind of reality there is anywhere else. They are more like fairy tales or dreams. […] But they should obey certain rules.” – David Lynch, 1990

David Lynch’s first motion picture, the disturbing Eraserhead (1977), was initially met with disgust by many reviewers. Variety called it ‘a sickening bad taste exercise’, The New York Times labelled it as ‘murkily pretentious’, and The Globe and Mail creatively compared it to ‘a ghoul’s dinner of undigested indelicacies.’ The film’s disruption of narrative structure and shocking visuals alienated audiences of the time, yet have now earned the film a cult status, even being considered one of Lynch’s best works.

The film’s surrealist style creates the illusion of narrative content and that seems to follow by visual association, if not by cause-effect structures, giving the film a kind of dream status: devoid of normal reason, but with an associative logic of its own. Focusing on the film’s own ‘ghoul’s dinner’ scene, we can see how Lynch’s creative vision of the film as ‘dream’ comes to fruition in Eraserhead.

This particular scene occurs when the protagonist, Henry, is visiting his girlfriend’s parents for a family dinner. Unsettling and offbeat, this gathering quickly turns surreal. The father remarks on an operation on his arm which rendered it numb, then remarking ‘I’m afraid to cut it you know’. We realize moments after that he is referring to cutting the chicken on the table, rather than his own flesh, creating a disturbing association between animal and human meat. Intentionally confusing, this connection displays Lynch’s interest in creating dream-like associates between images and objects, placing these associations above even the narrative.

The dinner devolves further into insanity, as when the father begins cutting into the chicken, as it responds by moving and bleeding in several unsettling close-ups. While puzzling in that moment, we later create an association at the end of the film, when Henry commits infanticide by cutting the bandages away from his child. These connections are further reinforced by the small size of the chicken and the large cutlery, as well as the horrifying close ups.

It does not make narrative sense for Henry to be aware of the child yet – he is only informed about his child after the dinner scene – but the association that Lynch creates between these two images, that of the chicken and the infanticide scene, creates a nightmare.

Lynch uses these stylistically surreal shots in order to disrupt narrative content, and to remove the film from any kind of reasonable explanation; Eraserhead works with a kind of dream logic through association. In his other works, including Mulholland Drive to Blue Velvet, he further develops this technique, creating puzzling films where narrative order is overthrown in favour of creating associations and feelings. He works with the language of the dream. At 45, Eraserhead was Lynch’s first feature-length attempt at this technique, and its success can be seen in its influence on his entire canon.