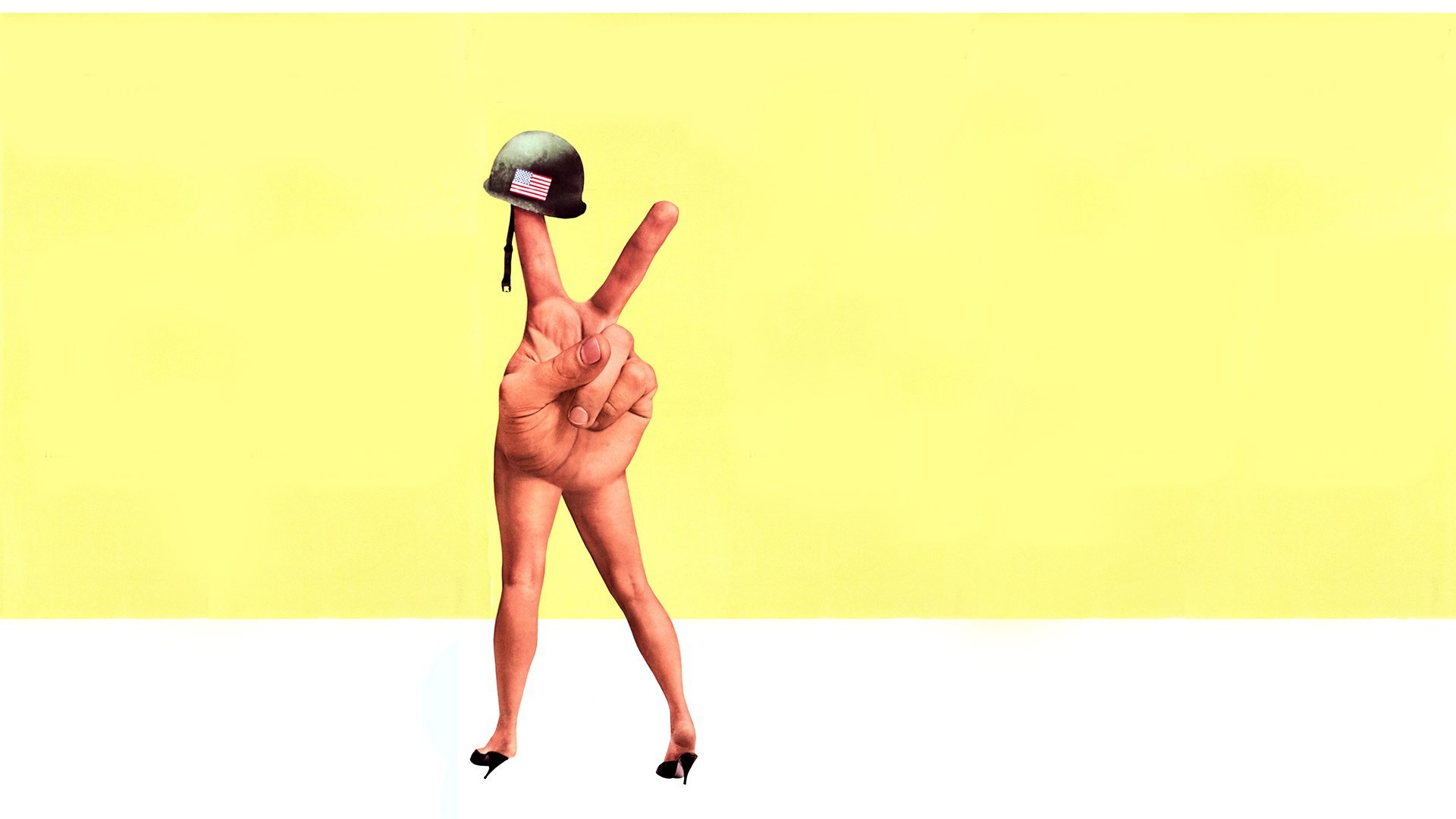 The influence of Robert Altman on film is indisputable and widespread. A true auteur, Altman was fearless, utterly unique and notably humanistic. Brutal, satirical war films are nothing new, from Kubrick’s Paths of Glory and Dr. Strangelove to the more recent Jarhead, but without a doubt, the most influential of this genre is Altman’s 1970 film MASH.

A blatant metaphor for the horror of war and Vietnam, MASH is a broad story with multiple characters set during the Korean War. If you could pinpoint the leads, they would be Hawkeye Pierce (Donald Sutherland) and Trapper John McIntyre (Elliot Gould), two Army doctors whose lives basically revolve around cruel, sometimes funny pranks they play to survive the sad reality of war. Though the film has no linear plot, there are hookups with pretty nurses, bloody surgeries, and, as the thin thread that holds the scenes together, random and hilarious loudspeaker announcements.

MASH’s mix of satire and unflappable honesty leads to a film that is hectic, frazzled and altogether exceptional. Almost completely improvised, Altman made the choice to cast mostly unknown actors and tried something that ended up revolutionizing how we heard movies. While filming, Altman began recording, sometimes at great distances, and used hidden microphones so actors never knew if they were being filmed or not. While editing the film, he began overlapping dialogue so it sounded like there were as many conversations going on as possible.

Overlapping soundtracks would go on to become one of the director’s biggest influences on cinema. Altman once said he created the technique to “force viewers to pay attention and become engaged in the film as if they were an active participant”. One of the best examples of the technique is found early in the movie when Hawkeye first arrives at the camp and we enter the commissary. We’re assaulted with sound, some of the most natural and free-flowing ever caught on film, and it’s dazzling.

In addition to the overlapping soundtracks, many other techniques that became Altman staples first appeared in MASH. Improvisation would become a major factor in what makes the movie work so well, serving the film’s freewheeling and ultra-realistic tone. Altman also uses the camera in an equally innovative way. He begins with mobile cameras and zoom lenses, something that would become an Altman classic. The documentary-style serves the film well and effectively puts the viewer in the position of the main characters. It’s wholly unsettling, particularly in the ER sequences, and still feels fresh decades later; that use of zoom lenses changes the way we observe a scene and the characters.

More than anything, MASH is outrageous and relentless. In a lot of ways, the movie is so fearless it’s almost terrifying. While some may look at the detached, somewhat cruel antics of Hawkeye and Trapper as off-putting, what’s more startling is that you begin to understand their actions and begin to empathize with their worldview. During production, Altman used everything he could, including a rift between Sutherland and Gould. They were convinced that he was insane and attempted to get him fired, and that tension makes it into the film. While other films suffer from set drama, the chaos and spontaneity heighten the brilliance of MASH.

It’s almost impossible to imagine what kind of film MASH would have been without Altman as the director; the same could be said for his other films as well. They would have lacked the same wit, the same vibrancy. All these years later, MASH stands as one of the finest examples of innovative filmmaking.