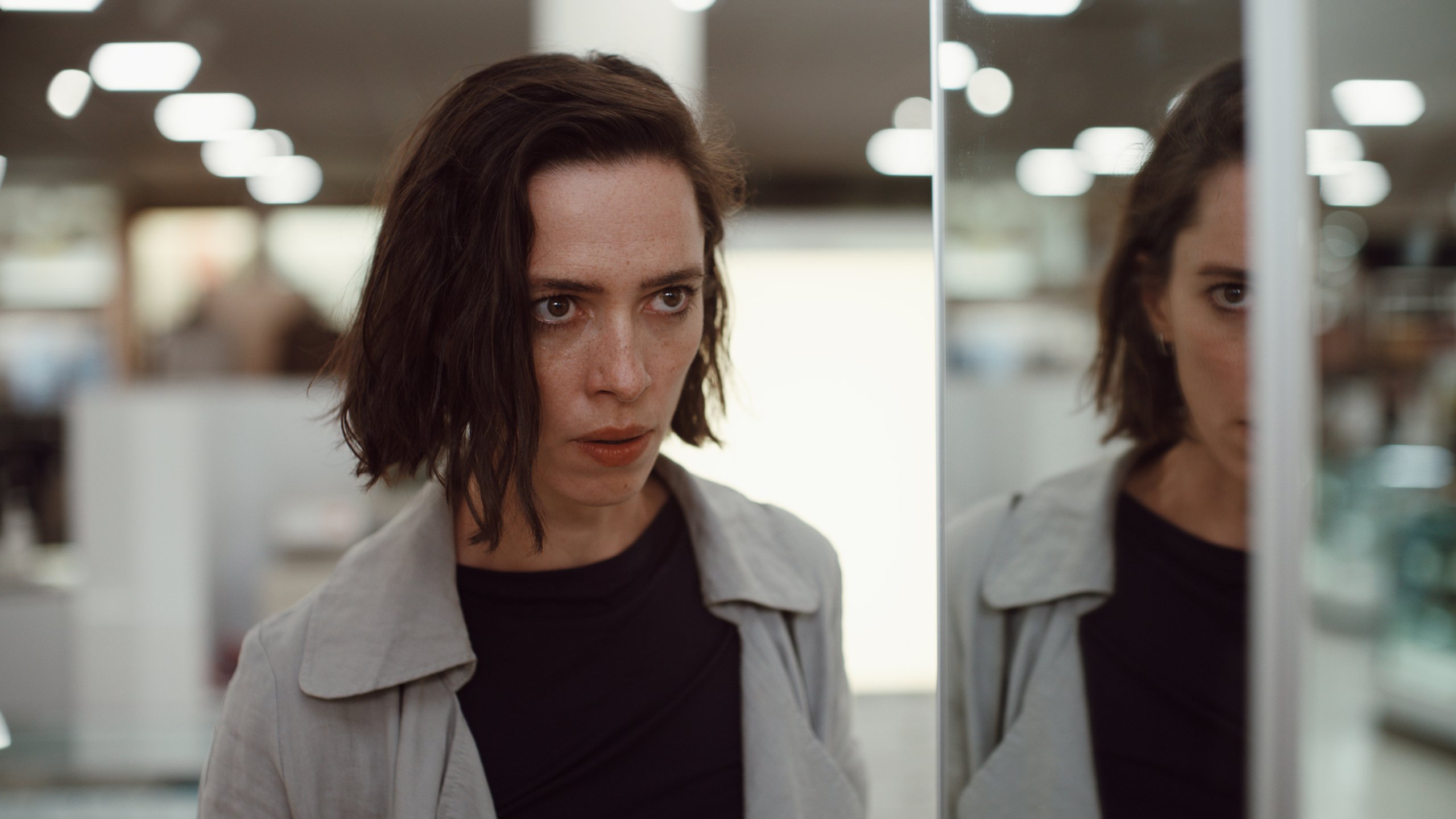 Few films commit to their weirdness while still coming off as grounded like Andrew Semans’ Resurrection. An effective thriller that goes completely off the rails in the most absurd way, Semans has crafted a film with two worlds: reality and hope. Led by a dizzying Rebecca Hall and despicable Tim Roth performances, Resurrection is drenched in paranoia as its volatile cocktail of trauma, motherhood, and grief propel a disturbing insanity that fluctuates between exhausting and exhilarating.

Rebecca Hall has proven herself time and again as one of the best working in genre cinema and her performance in Resurrection is no exception. As Margaret, she embodies a character who finds their organized, stable life uprooted by the reappearance of her ex-husband, David (played by Tim Roth, who is also delivering exceptional work here). Trying to keep her past hidden, Margaret finds herself playing mind games with David as she attempts to keep a dark secret buried.

Semans ratchets up the suspense at every turn with a thriller where you could cut the tension with a knife. Margaret’s unquestionably traumatic past is accentuated by her reaction to even seeing David. It’s a depiction of PTSD that feels visceral thanks to Semans’ unwavering direction and Hall’s committed fight-or-flight performance. They’re nothing without the unsettling creepiness that Roth drips from every line-reading right up until the film’s shocking finale that pulls no punches and seals the deal on its insanity.

With that being said, Resurrection’s largest issue is that dedication to create an inhospitable environment for its protagonist. It’s harrowing, but also extremely tiring especially when the film sometimes feels like it’s running in circles to belabor an already-solidified point. Everything is amplified to a heightened degree that it becomes impossible to take a breath, which works for thematic purposes but never really feels like there is a focus on what is tense in the situation. It just is tense and the unknowable rests on the audience’s shoulder while information is slowly doled out. It also doesn’t help that the moment David appears the film maintains the same relative level of intensity until its conclusion, playing to the film’s exhaustive suspense.

There’s undeniable craft here though that all creates a suffocating, paranoid experience. As a thriller, Resurrection is one of those films better seen without knowing anything which is why it’s difficult to write what is actually going on without feeling like depriving audiences of what is one of the most depraved, shocking reveals. There’s a line that Semans walks in creating suspicion of David’s side of the story and Margaret’s in equal measure, without losing the perspective of its more likable protagonist, that demonstrates an undeniable ability as a director. That lingering doubt creates a few too many situations that on the surface feel cheap, but Semans is lasered in on a central thesis where he needs the suspense of the audience to truly tap into it.

Comparisons to a movie like 1981’s Possession are perhaps most apt both in the way it commits to its weirdness and the standout lead performance by Hall that feels reminiscent of Isabelle Adjani’s incredible tour-de-force. It’s the psychological torment combined with the tangible disgust that gives Resurrection its delirious atmosphere even as it keeps one foot in reality long enough to let hope and a morbid amazement slowly creep through the seams. Semans has forged a fragile world that can easily be broken down by believing in something so horrible that it could be true. Even with its faults, it’s hard not to recommend Resurrection for all the genre aficionados out there for its unwavering commitment to being something wholly unique.

Two Incredible Performances Lead the Satirical Honk for Jesus. Save Your Soul.