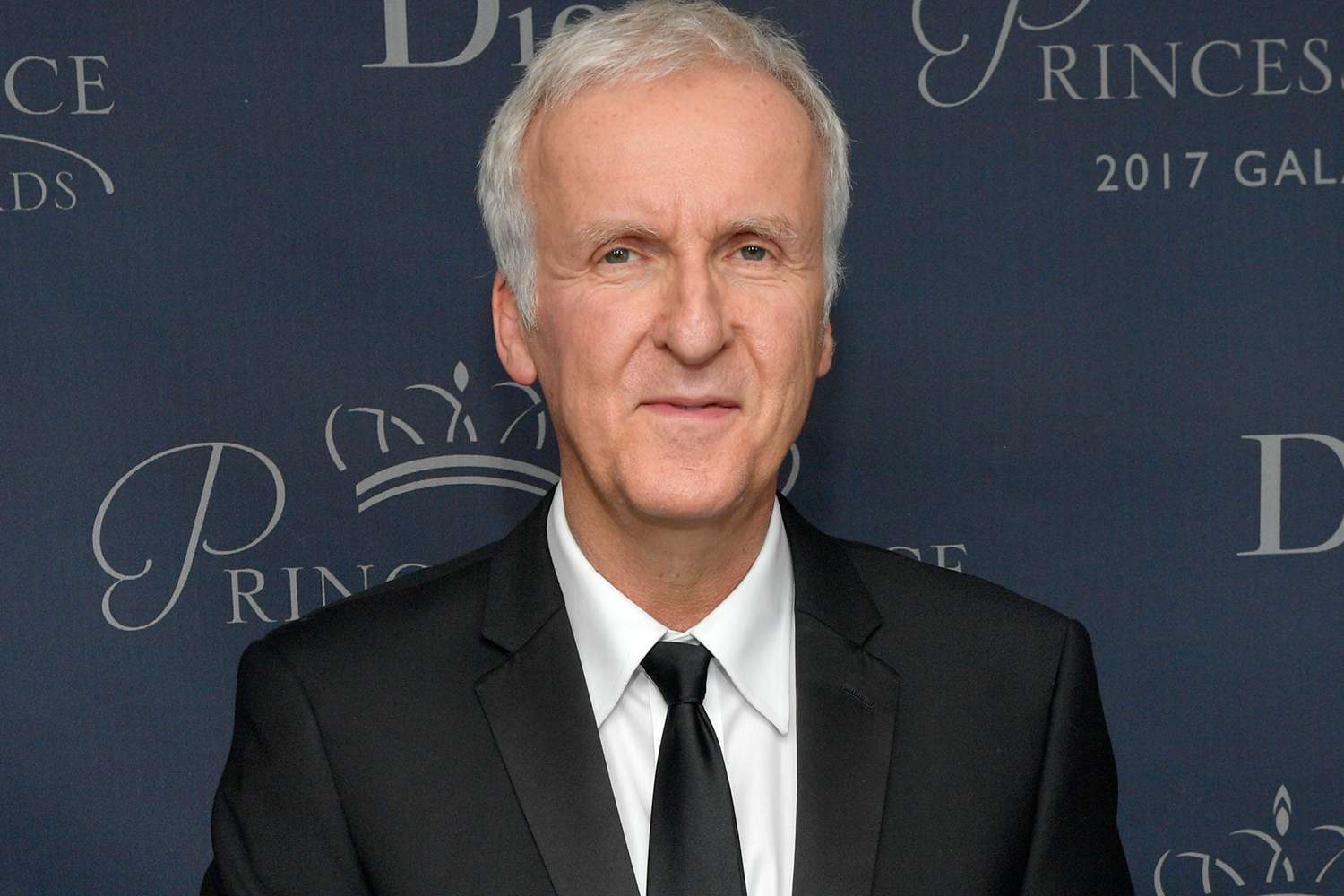 As part of his Avatar: The Way of Water press tour, legendary director James Cameron began an interview with Comicbook.com by saying he didn’t want to diss the Marvel or DC film universes. He didn’t make it to the three-minute mark without dunking on the CGI used to create Avengers villain Thanos.

“Industrial Light and Magic does great work, but when it comes to the emotive facial stuff that we’re doing. Thanos, come on. Give me a break. You saw (Avatar: The Way of Water.) It’s not even close. It’s what WETA did.”

He couldn’t help himself. This half-hearted attempt to get through a sitdown without shading comic book movies comes after an October New York Times interview in which he compared superheroes to college students.

“When I look at these big, spectacular films – I’m looking at you, Marvel and DC – it doesn’t matter how old the characters are, they all act like they’re in college. They have relationships, but they really don’t. They never hang up their spurs because of their kids. The things that really ground us, and give us power, love, and a purpose? Those characters don’t experience it, and I think that’s not the way to make movies.”

There are a couple of problems with this assessment. Despite an apparent obsession with Avengers: Endgame, Cameron doesn’t appear to have watched it all the way through. Attempting to retire and spend time with their family is the character arc for both Hawkeye and Iron Man. The loss of his family to Thanos’ snap turns Hawkeye into a completely different man, sending him on a murderous rampage through the criminal underworld. Iron Man, fully aware of how fortunate he was not to lose anyone, at first ignores the Avengers’ requests to help undo the snap. Scarlet Witch wants a family with Vision so badly she uses magic to resurrect him and create children.

Also, Cameron’s comments imply that anyone who doesn’t have children (whether by choice or because circumstances don’t allow it) is somehow less of an adult than those who do. This is the same reductive foolishness people without kids get from relatives at Thanksgiving.

Folks, you can’t make this up. While this piece was being written, the director was at it again. He talked with Robert Rodriguez for Variety’s Directors on Directors series. He mentions his decision to include a pregnant female warrior in The Way of Water, but he makes it sound more like he’s checking a “female empowerment” box than anything else. And, of course, he had to shade Captain Marvel and Wonder Woman for not doing the same.

“Wonder Woman and Captain Marvel – all these other amazing women come up, but they’re not moms and they’re not pregnant while fighting evil.” he told Rodriguez.

He is one of the greatest directors of all time but at this point, his interviews need to be scripted. Cameron is going full “old man yells at cloud.” No woman is lesser because she isn’t pregnant, especially women that routinely defeat entire alien armies singlehandedly.

Cameron is far from the only well-known director to bash comic movies recently. Martin Scorcese compared superhero movies to “theme parks” with “actors doing the best they can under the circumstances.”

Theme parks are fun, by the way. They are no less a valid form of entertainment than going to a play, a movie, or taking a walk through the park. Do they play with fantastical themes? Certainly, but so do the works of Isaac Asimov or Ray Bradbury. In 2023, there will be another installment in the Indiana Jones series. Harrison Ford is 80 years old, meaning any fights his character wins in this movie will be about as realistic as getting superpowers from a radioactive spider bite. But to impugn Indy would be to disparage Spielberg and Lucas themselves. Cameron or Scorcese would never do that because they are contemporaries.

Quentin Tarantino not only thinks Marvel movies are a problem, he believes they are the reason there aren’t any more movie stars.

“Part of the Marvel-ization of Hollywood is.. you have all these actors who became famous playing these characters,” Tarantino told the 2 Bears, 1 Cave podcast. “But they’re not movie stars, right? Captain America is the star. Or Thor is the star.”

Has anyone informed Denzel Washington or Meryl Streep that there aren’t any more movie stars? Chris Rock said it best when he described the difference between actors, citing Jude Law, and movie stars, citing Tom Cruise, in an Oscars monologue. The list of stars is shorter than it used to be, but the business has more to do with that than audiences’ love of comic book films. The biggest stars have more power to get projects made than directors or studio execs do, and that’s not an imbalance the bigwigs like or actively encourage.

Other stars such as Mel Gibson take themselves out of the ranks of the Hollywood elite with bad behavior. We’re still waiting to learn if the designation will apply to Will Smith in three or four years.

Also, it is infinitely more difficult for women or people of color to become stars in an industry that all too often does not value their stories. Scorsese said Marvel movies “aren’t art” and don’t “convey emotional, psychological experiences” to another human being. Black Panther and Shang-Chi and The Legend of the Ten Rings did more to widen audiences and convey emotional experiences than a decade’s worth of Best Picture winners. The Academy Awards and the projects they honor have fallen into a cycle as predictable as the most formulaic of comic book blockbusters. That’s why people are embracing the big ideas and the imagination of superhero adventures.

When directors dismiss Marvel and DC movies, they are diminishing the works of some of our greatest writers. Creative teams such as Stan Lee and Steve Ditko (Spider-Man), Jerry Siegel and Joe Shuster (Superman) gave the world stories that will outlive us all. The movies based on their creations are carrying the theater industry through its darkest times.

The works of Cameron, Scorsese, and Tarantino will live forever as well. They don’t need to constantly compare or bash comic book projects to get headlines. Avatar: The Way of Water is about to set a plethora of new box office records. Cameron should take his well-deserved bows without stopping to kick at Thanos in the process.

The Biggest Entertainment Stories of 2022