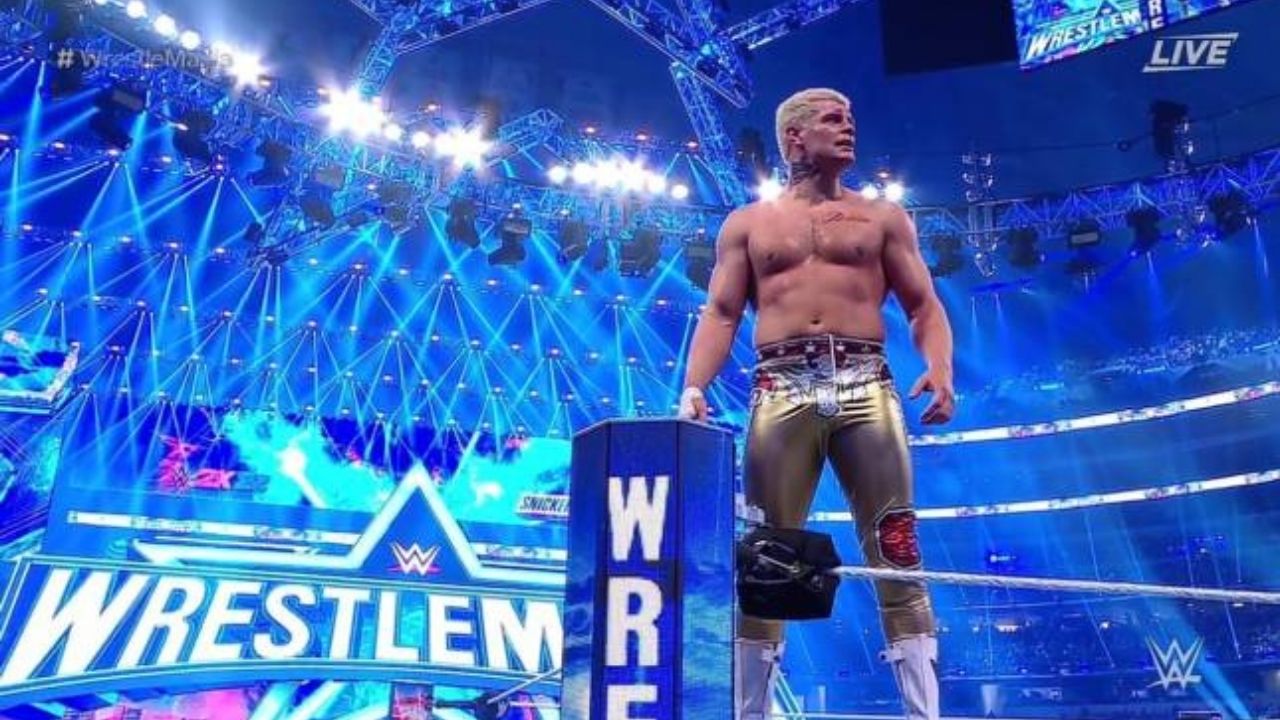 It’s been more than two weeks now since the monumental move of Cody Rhodes back to WWE after leaving AEW, and the news continues to pour out, specifically from Cody Rhodes himself. Most of Cody’s answers as to why he left have been very diplomatic, “… It was time for me to move on. I wrestled everyone I wanted to wrestle, I didn’t want to be the 15-time TNT champion or hold the belt hostage, I wanted to move on to be maybe another piece of leather,” he told David Shoemaker. it was the speculation of a personal rift between Rhodes, the EVP’s and Tony Khan had fans drooling for more gossip.

If that news ever does come out, the Dirt Sheets will surely have a field day with it. What is far more interesting is what this means for AEW in the short and long term. Will there be a mass exodus to WWE? Will performers consider creative and financial freedom to be the most important aspect of the job? These are the interesting things to keep an eye on moving forward. Even if the best-case scenario was never enough for Cody, his legacy in AEW has been cemented. He truly did go from undesirable to undeniable.

It might not be a popular opinion, but Rhodes’ move to WWE made sense for him and his brand. What also might be an unpopular opinion is that Cody Rhodes leavingAEW for WWE benefits them as well. This legitimizes the company in the eyes of WWE, clears up some room at top of the card and builds real competition between the two promotions.

It’s still somewhat surreal to see Cody on RAW as he was such a staple and ambassador of AEW. This man took a sledgehammer to the King’s throne! Even with all of the smack talk, Cody made himself a viable star in the eyes of WWE, enough to make him the biggest signing for them in a while. The Rhode’s brand expanded beyond wrestling and became more mainstream with their reality TV shows. But more than the mainstream success, Cody’s successful transfer back to WWE shows the ability of AEW to grow major crossover stars that have WWE appeal.

That in no way means that AEW was looking for validation from WWE. It does mean, however, that Vince McMahon and Nick Khan are willing to swallow their pride in hopes to make a major former-AEW signing. The American Nightmare gimmick, with the Kingdom entrance music, was front and center at WrestleMania, night 1. They weren’t repacked into something more WWE-friendly. That’s as close, right now, as it feels as AEW and WWE working together.

Company men like Seth Rollins will always carry the banner for WWE. Continuing to spread this narrative of anything not-WWE is, “rinky-dink,” but that could not be further from the truth. The Brinks truck that backed up to Cody’s house and his WrestleMania pomp and circumstance prove otherwise. If WWE hopes to get some major wrestlers back, like FTR, they will have no choice but to treat them as legitimate stars, even if the WWE diehards don’t want to admit it.

Ultimately, we want our favorite wrestlers to be properly compensated. Since the end of WCW in 2001,  wrestlers have had ZERO leverage in contract negotiations with WWE. Now with a viable rival in AEW, wrestlers and fans are the ultimate winners. This feels as close to the Monday Night Wars of the late 90s. This is why AEW exists. Give the WWE competition and give pro wrestlers a viable option for other work, when WWE doesn’t work out.

For the past 2 years, talent was only been coming to AEW and not vice versa. Cody has now changed that and has laid the blueprint for anyone that wants to follow him. It will be hard for some in AEW who have never experienced a WrestleMania not want to experience it themselves. This will force AEW to step up their game as well. This will keep them trying to keep talent happy and giving them competitive wages with creative freedom that they might not have had access to at WWE.

Those who were alive for the Attitude Era, felt the magic of not knowing who was going to show up and when. Like Scott Hall did in 1996, having debuts from both companies is good for wrestling. This will make AEW continue to push the envelope, and not get complacent.

In an interview with Ryan Satin’s Out of Character, Cody Rhodes was very self-aware that his stipulation to not go for the AEW World Championship stunted his growth in AEW. “… to make political decisions, like boxing myself out of winning a World Championship, those decisions, in hindsight, were not the correct decisions and what I should have been doing.” He also mentioned that he didn’t want to be a, “15 time TNT champion or hold the belt hostage.” (h/t Whatculture)

This is exactly what happened. Cody ended up being a three-time TNT champion and constantly in the TNT title picture. That might have potentially prevented other talent from making the move for the title. Now that Cody is out of the TNT title picture, and going after his dream of the WWE title, Khan now has the freedom to play with the title a little bit more, and not be afraid of losing Cody in the shuffle. The good thing, for AEW fans, is that Cody will ALWAYS be associated with the belt, as AEW is not afraid to mention their talent after they leave, leaving Cody’s legacy intact.

That must be one of the one regrets that fans must have of Cody’s AEW run, as he never turned heel. With no way of going for the World Championship because of the stipulation, and after months of teasing a pedigree, he finally hits one and goes heel. Had Cody embraced the comparisons to Homelander from The Boys, it could have been an all-time heel run. What could have been…

That was not in the cards for Cody, however, as he was longing for the adulation of the audience, that the AEW fateful was not giving him. He wanted to seek it out, and it looks like he found it in WWE. While AEW fans will be sad to see him go, ultimately they want what is best for Cody. He felt confident and proud of the work he did in AEW, and thought it was time to go. Cody Rhodes leaving for AEW for WWE benefits them, as we have already seen with the TNT title. We can also see it with the legitimation of AEW talent in the eyes of WWE while being their competitor. And who knows, maybe Cody comes back and goes for that heel run all AEW fans want.

What’s Next for Scorpio Sky and Frankie Kazarian

The Legacy of Scott Hall: A Trendsetting Wrestling Genius 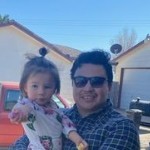