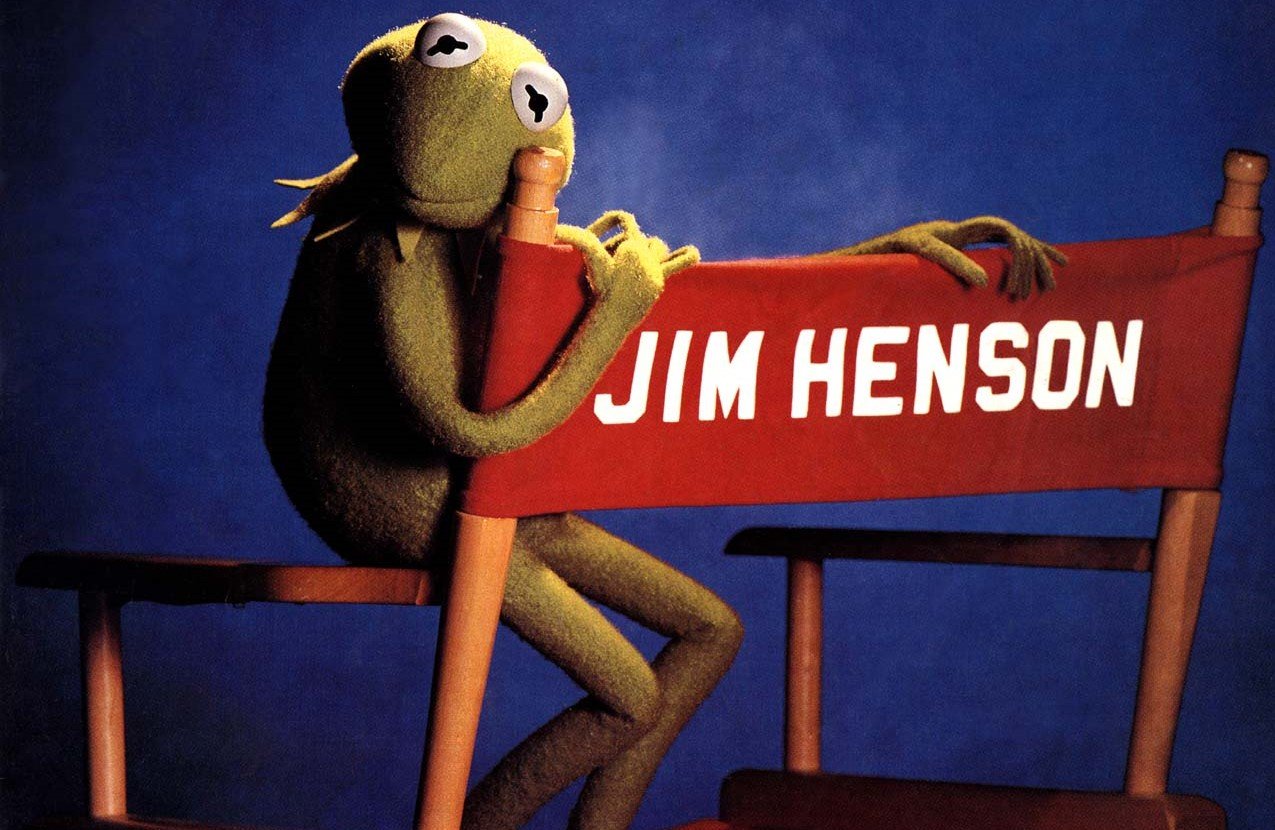 Jim Henson, the beloved creator of The Muppets, Sesame Street and much else, died tragically in May of 1990, at the too-young age of 53. About six months later – and 30 years ago this week – CBS aired The Muppets Celebrate Jim Henson, a TV special in which the Muppets themselves remembered their creator.

It’s a truly singular special, unlike any other in TV history, in which fictional puppet characters pay tribute to their own creator. The Muppets Celebrate Jim Henson did three things simultaneously- it provided  an existential look at the Muppet characters, it paid tribute to Henson in a way likely to bring a great deal of tears, and it made a statement that the Muppets, including their leader Kermit the Frog, would outlive their creator.

The Muppets Celebrate Jim Henson special is available in its entirety on YouTube, on the channel of the Jim Henson Collection:

The special features the main Muppets cast, via a letter from an absent Kermit, learning that they’re to produce a tribute to Jim Henson. The problem is, the Muppets don’t know who Henson is. They’re “introduced” to him through multiple clip packages, featuring the likes of Harry Belafonte, Steven Spielberg, and Frank Oz, along with numerous clips of classic Muppets moments, from The Muppet Show, the successor TV series, and the movies.

The cast, in Muppet Show fashion, is planning a big “production number,” until Fozzie discovers some fan mail, which makes them realize that Henson has, in fact, died. The somber occasion segues into a performance of the song “One Person,” which was famously song by all of the Muppets performers, in character, at Henson’s memorial service shortly after his death.

But the most important moment of the special is the last one, when Kermit finally appears, voiced for the first time in a major Muppet special by Steve Whitmire, who would portray Kermit until 2016.

“We’ll be seeing you soon with more Muppet stuff because that’s the way the boss would want it.” And the Muppets would indeed survive their creator’s death, appearing in movies and other projects throughout the 1990s. The characters were sold to Disney in 2004, and there were two more movies, in 2011 and 2014. A new Muppets TV series, Muppets Now, recently debuted on Disney+.

It could have just been a half-hearted clip show, but with The Muppets Celebrate Jim Henson, the Muppets paid loving, tearjerking tribute to their own creator- while also making a determined statement that they weren’t finished playing the music or lighting the lights.

7 of the Best Thanksgiving TV Specials to Watch This Year